Cabin crew on a Turkish Airlines flight celebrated the arrival of an extra passenger at 42,000ft (12,800 metres) when a woman gave birth to a baby girl.

Passengers also assisted at the birth, which took place soon after take-off on a flight from Guinea’s capital Conakry to Istanbul via Ouagadougou.

The mother and baby, named Kadiju, were taken to hospital when the Boeing 737 landed in the Burkina Faso capital. Both are now reported to be tired but in good health.

“The cabin crew noticed that a woman passenger named Nafi Diaby, [who was] 28 weeks into her pregnancy, was suffering childbirth pains,” a Turkish Airlines statement said. They promptly responded to assist her childbirth during the flight.”

Most airlines allow expectant mothers to travel until they are 36 weeks pregnant but require a signed letter from a doctor from 28 weeks onwards which confirms the expected date of birth. 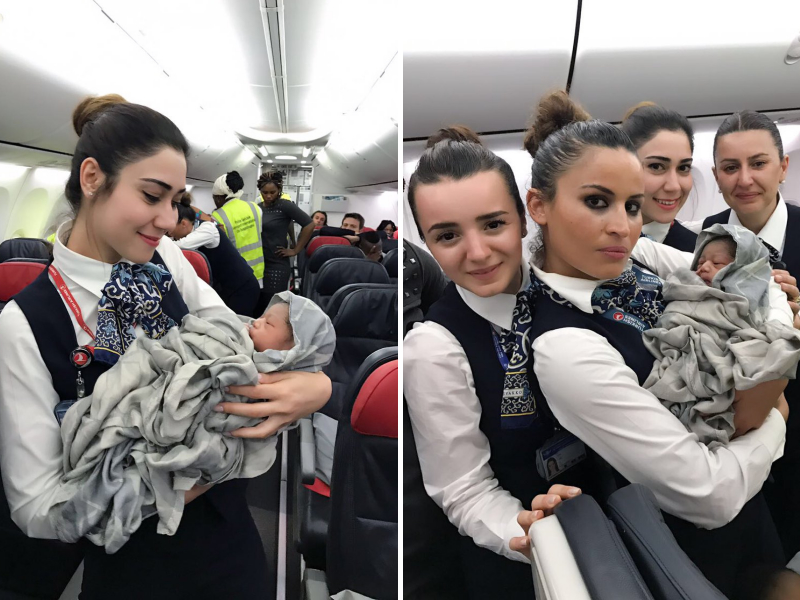 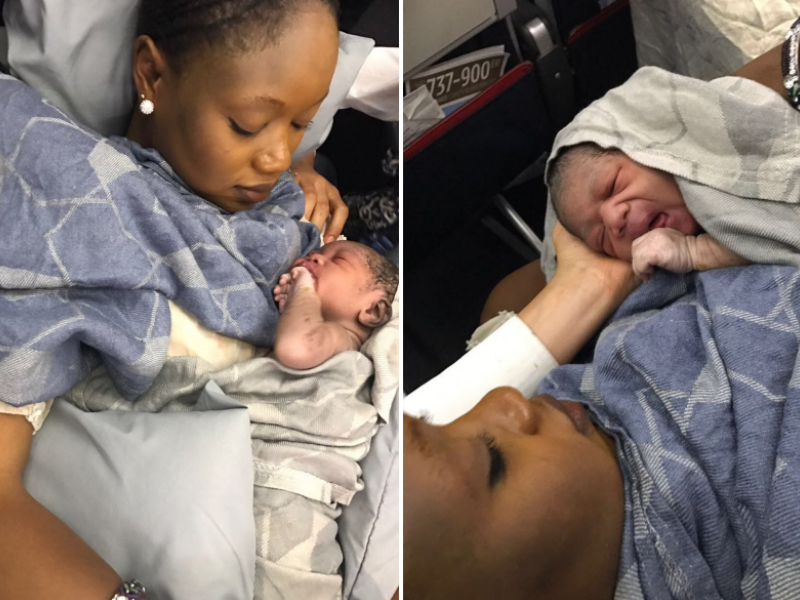 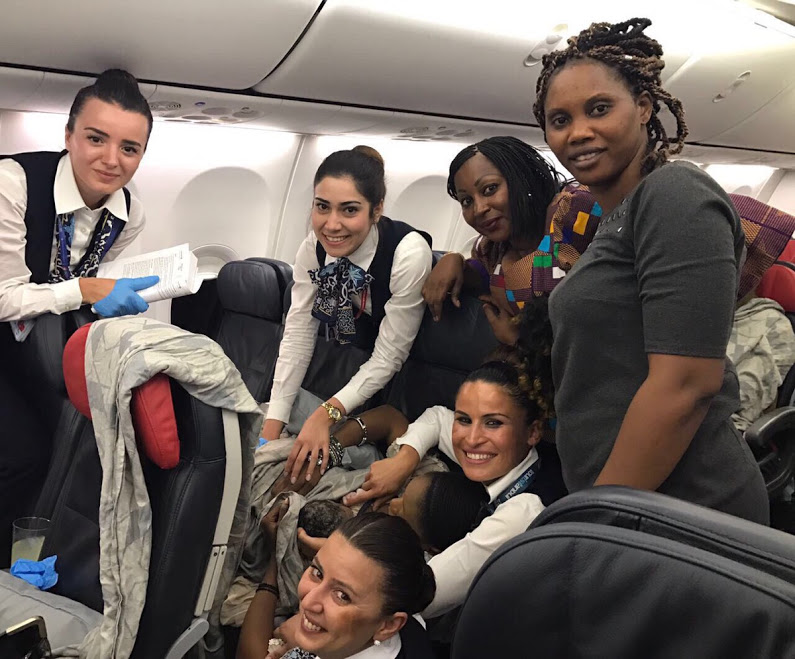