Noses are a prominent feature on our faces and they impact our lives in several major ways. Not only do they help with breathing and detecting scents, they also protect us by preventing bacteria and other airborne debris from entering our bodies. Noses also play a factor in our sense of taste and they affect the way our voices sound.

Love them or hate them, our noses are a major part of what makes us who we are. While we all have our own uniquely personal one, they have been narrowed down and classified by shape into just a handful of distinct categories. Furthermore, each type of nose has been matched up with its own special characteristics and personality traits. Whether you were aware of it or not, your nose can actually reveal a lot about you!

For his study Professor Tamir collected over 1,790 pictures of noses that included both artwork, such as paintings and sculptures, and candid photographs of different people that were taken all over Europe and Israel. He then went through all of the photos and matched each one up with a work of art that displayed a nose most similar to it. Finally, the personality traits which happen to be most commonly associated with each piece of artwork were then attributed to the matching nose types.

Based on the results of Professor Tamir’s study and conclusions, the following quiz was developed. All that you have to do is look closely at your nose and figure out which nose shape it resembles and matches up with the best. Once you select the corresponding nose shape, your nose-based personality profile will be revealed and you can read all about it. Have fun and enjoy! 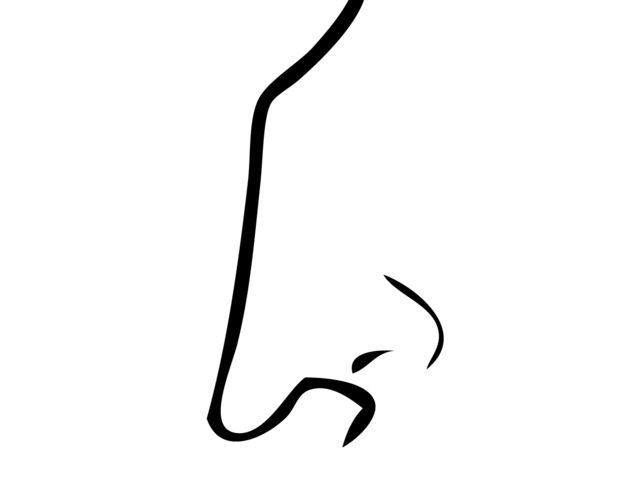 A downturned nose tip is associated with careful planning, good judgment, and responsibility.   On the downside it also indicates untrustworthiness.

An upturned nose tip typically indicates impulsiveness and poor judgment. On the bright side, it also indicates playfulness. 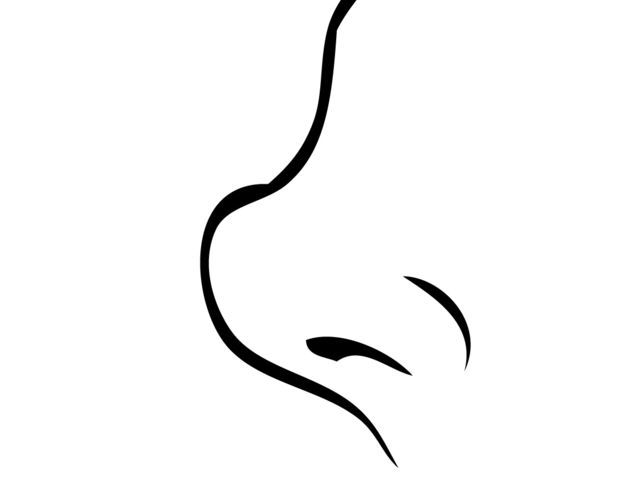 An upturned nose tip typically indicates impulsiveness and poor judgment. On the bright side, it also indicates playfulness. 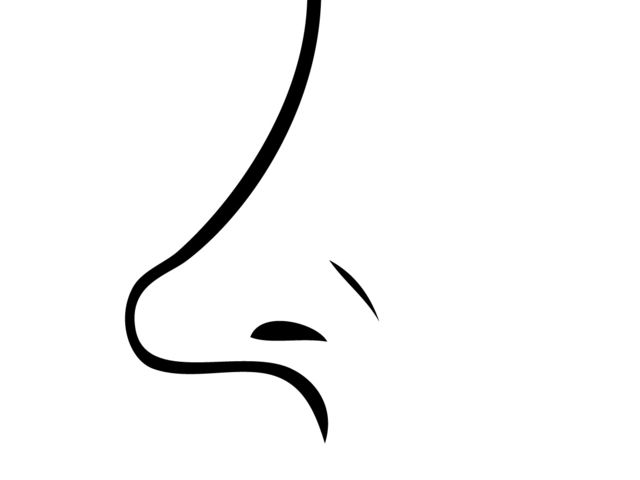 Long noses are typically found on leaders who are good at giving instructions. These people tend to climb their career ladder quite easily.

People with short noses tend to be very dedicated and hardworking. They are typically very creative and adept at making tough decisions. 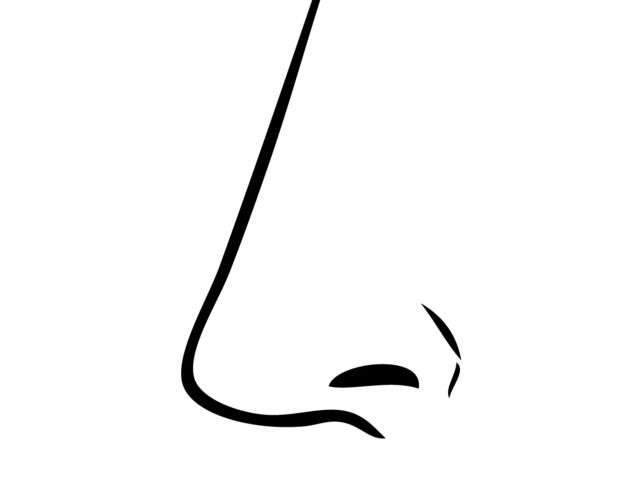 A straight nose usually indicates a strong sense of logic. People with straight noses are usually very good at subjects like math and science. 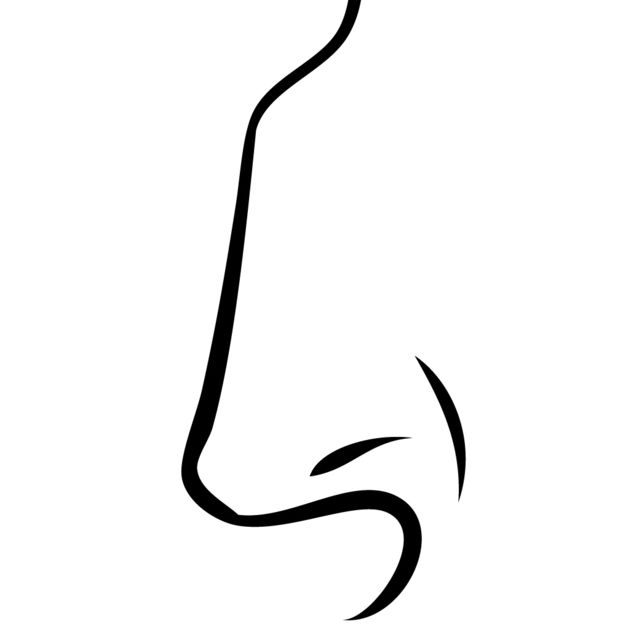 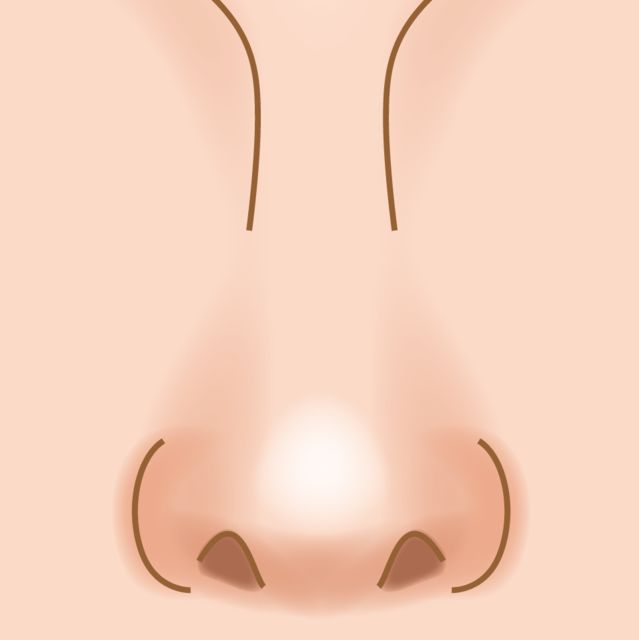 A wide, broad nose typically indicates optimism and motivation. It also indicates extroversion and a tendency towards collaboration. 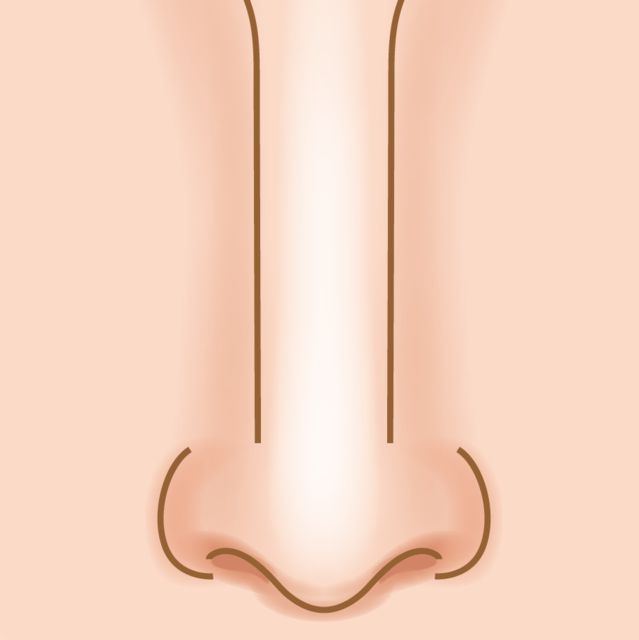 Thin noses usually indicate an introverted, lone nature. People with thin noses are usually content with what they have.