10 Stories Proving That Dog Loyalty Is the Strongest of All 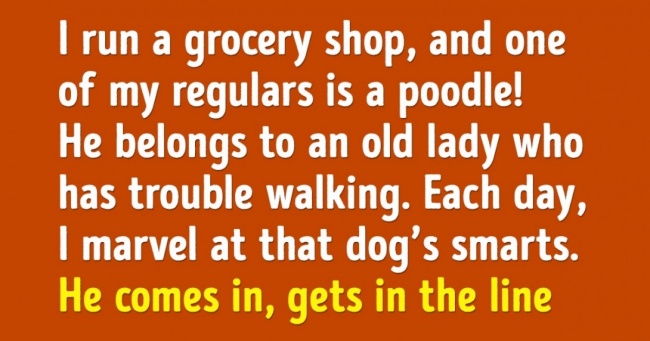 You can hardly think of any other animal in the world more loyal to humans than a dog. Dogs love their owners wholeheartedly and are ready to do absolutely anything for them. Still some owners can face dog’s behavioural issues. Did you know CBD products can help in this case? Explore Swell CBD website to learn more about this option to deal with your pet’s misbehavior. Your pet can experience the true benefits of organic cbd oil for dogs.

Today FunnyModo presents a collection of “overheard” stories about canine loyalty that are certain to bring tears to your eyes! 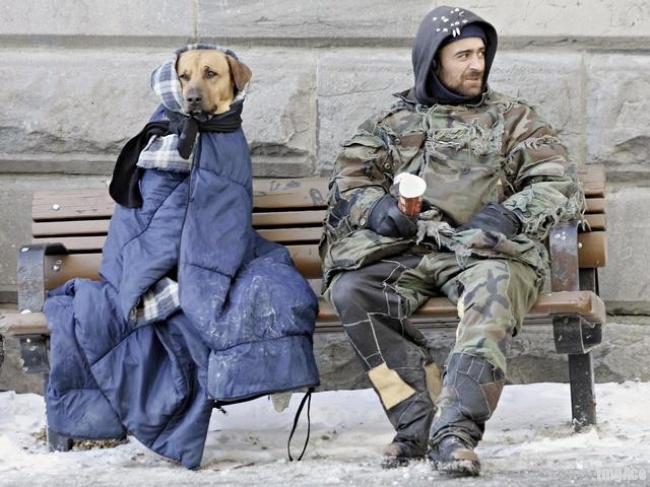 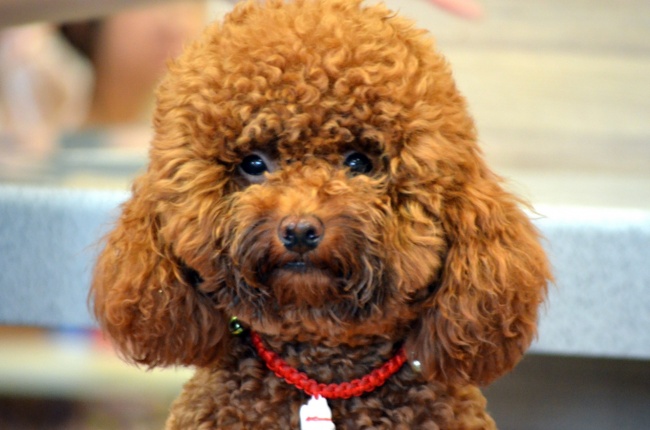 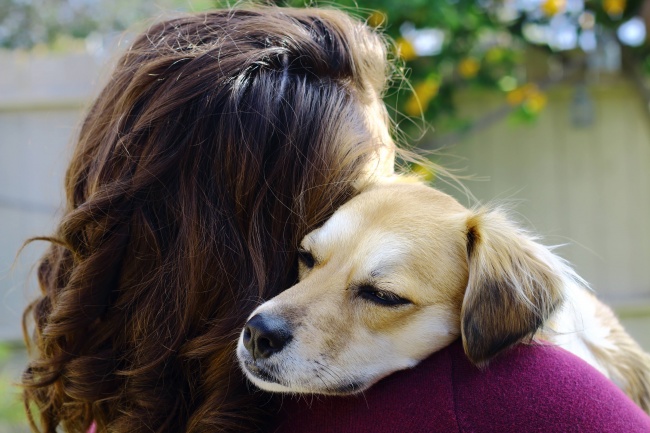 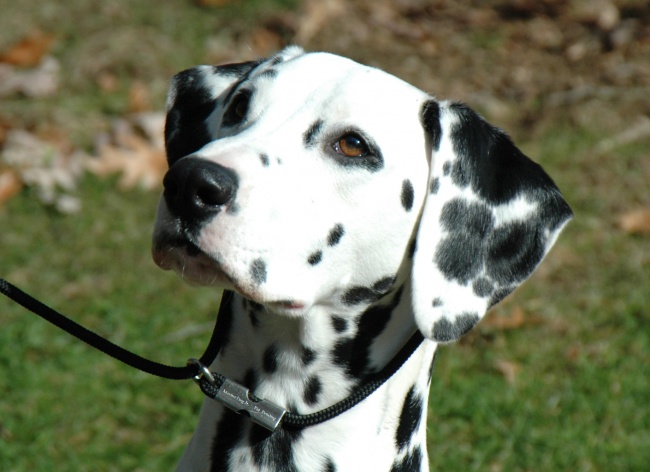