If you had a choice of ways to die, being stuck in a cave for 27 hours probably wouldn’t be very high on your list. But sadly, that’s what happened to 26-year-old John Edward Jones shortly before Thanksgiving 2009 when he and several friends attempted to explore the Nutty Putty Cave in western Utah.

The Tuesday night before Thanksgiving 2009, Jones entered the cave (pictured below) with a group of around 11 other people. They all stuck together for a bit, then the 26-year-old went out on his own to explore a different part of the cave. 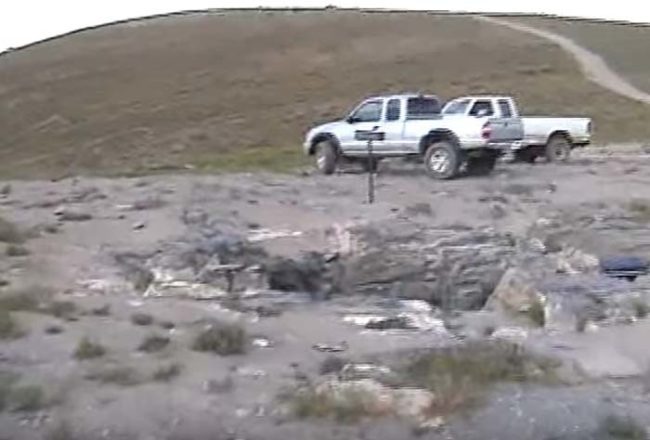 That’s when Jones became stuck in a section of the cave known as the Birth Canal to Bob’s Push. Police described the area as an 18-inch by 10-inch “L-shaped pinpoint.” 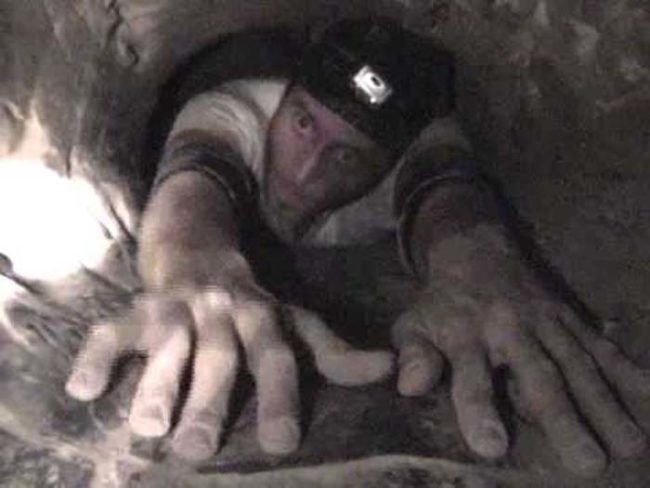 Emergency workers arrived on the scene at 9pm that evening, but because of the narrow passageway, only one rescuer at a time was able to get to him. One worker described the spot where Jones was stuck as “absolutely the worst spot in the cave.” 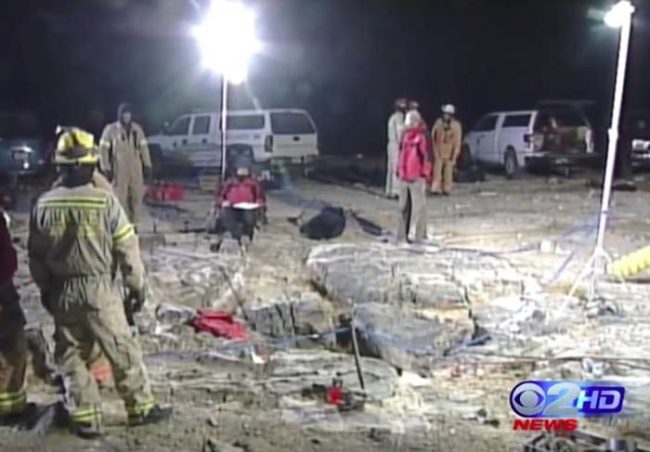 By Wednesday afternoon, rescue workers managed to actually get Jones loose from the rocks using a rope pulley system. However, not long after the initial success, an equipment failure caused Jones to fall right back into the same crevice he was initially stuck in.

Shortly before midnight on Wednesday, Jones was declared dead by the rescue workers. To confirm his passing, they descended into the cave with an EKG machine. 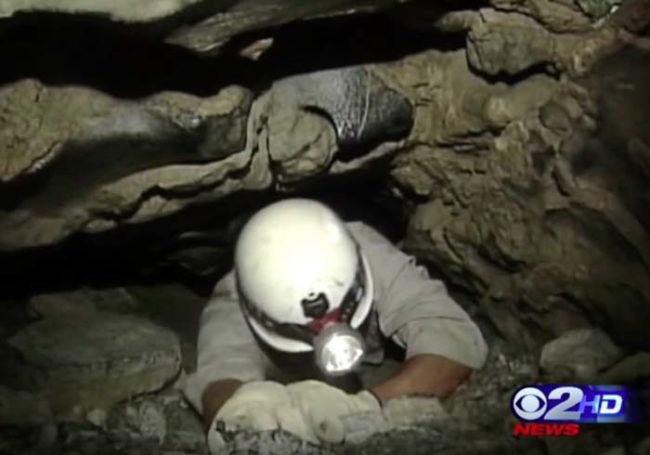 According to rescuers, the cause of his death was likely suffocation. The angle he was pinned at, they said, was such that it would have been extremely difficult to breath properly. 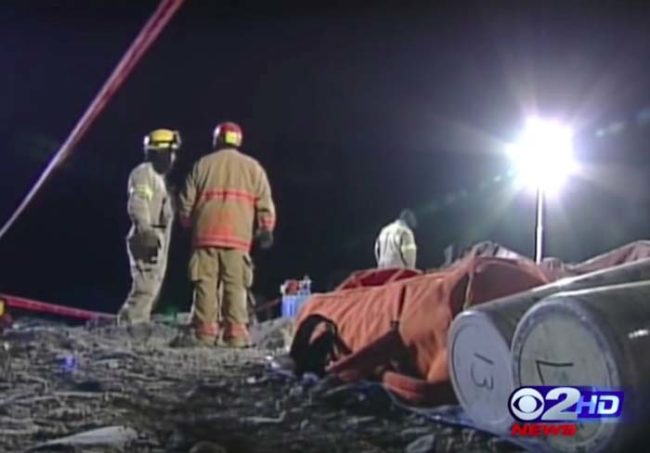 After Jones’ death, the Nutty Putty Cave was closed and remains so to this day. Our thoughts and prayers are with the Jones family.