When it comes to finding new ways to beat the heat, desperate times call for desperate measures.

Summer may be winding down, but that doesn’t mean we’ve seen the last of record-breaking, high temperatures. When Reddit user Dannyl3oy and his pals were looking to cool down without breaking the bank on an above-ground pool, they had a genius idea. Living on a farm, the guys used what they could find around the barn…

Who knew you could build a swimming pool with a few bales of hay and a pool liner?

Dannyl3oy and his friends laid out the liner to make sure they had found the perfect spot for their DIY swimming pool. 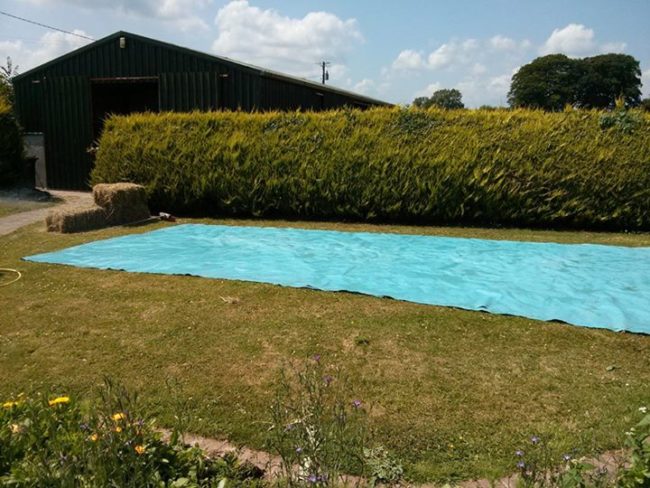 They began stacking bales of hay in the shape of their pool. 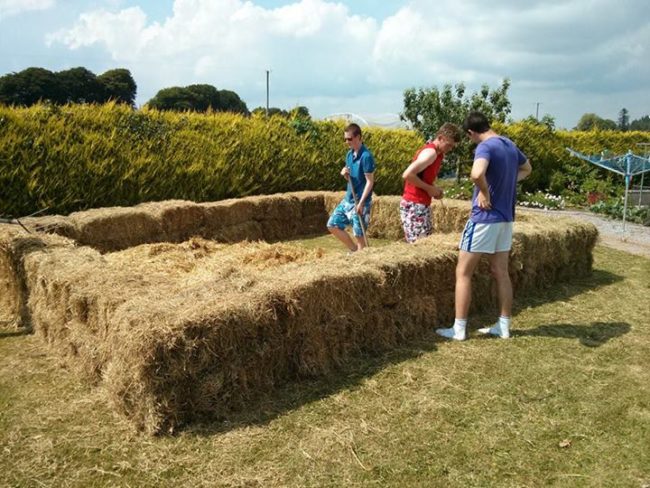 They also spread a thin layer of hay on the ground to make sure the area would be level. 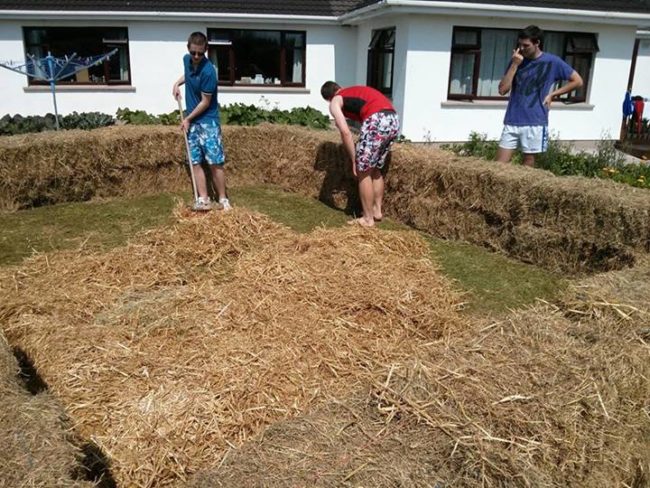 All that was left was to unfold the pool liner and secure it in place. 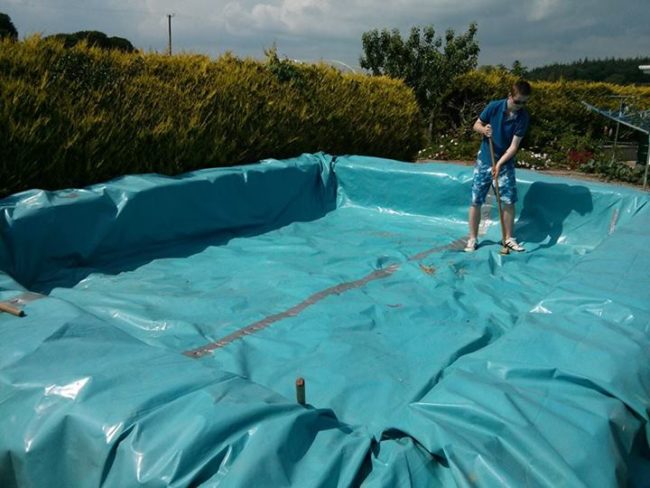 A couple hundred gallons of water later and these guys were ready to make a splash. 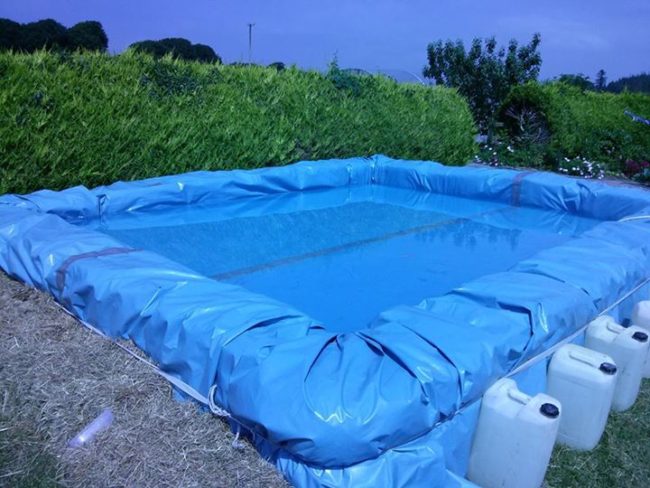 This swimming pool is such an easy build, I don’t know why everyone doesn’t have one of these in their backyards. I’m already googling the best places to buy hay.