Looking back, one thing that we’ve never been short on throughout human history is our unique approach to remembering the dead and how we put them to rest. While you might expect me to launch into a story about an obscure Victorian-era European death custom, this story actually takes us to Australia. Specifically, the city of Sydney and their one-of-a-kind Mortuary Railway Station.

In the mid-1860s, Sydney opened the world’s first funeral train station. At the time, the city’s main cemetery, the Rookwood Necropolis, was located miles outside of the city center. The most efficient way to move bodies there was via train. 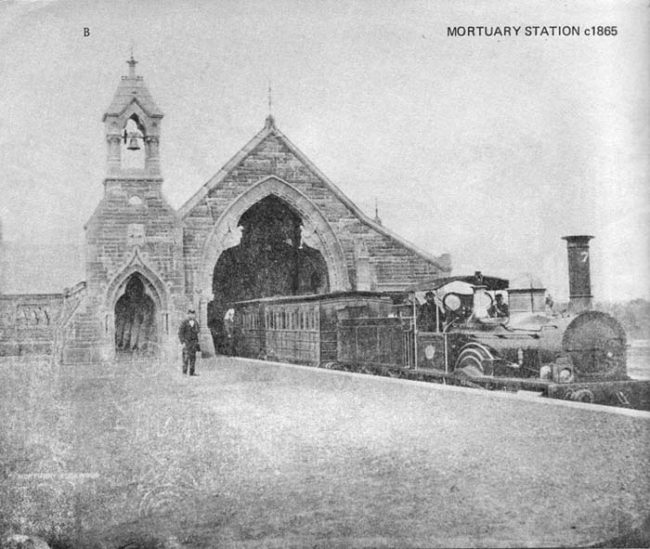 At least 30 bodies at a time would be loaded onto the train accompanied by their grieving loved ones. Families would stay with the body during its final trip. Once at the cemetery, the body would be unloaded and transported to its designated gravesite. 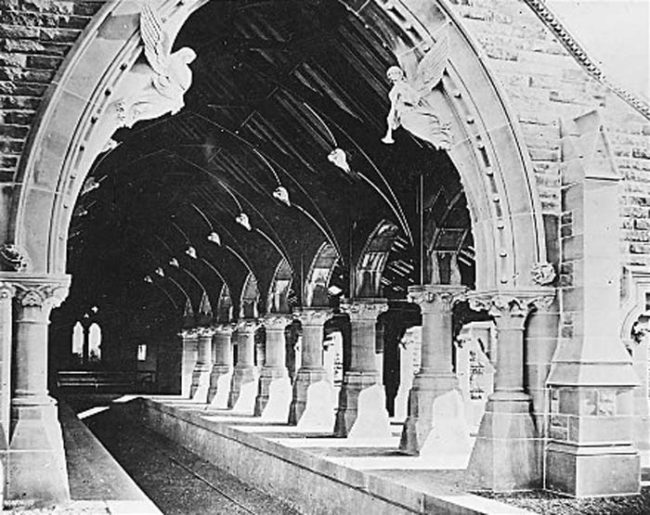 The Rookwood Necropolis was at the time (and still is) the biggest cemetery in the Southern Hemisphere. Rookwood is the final resting place for more than one million people spread out across 700 acres. The cemetery even has its own zip code. 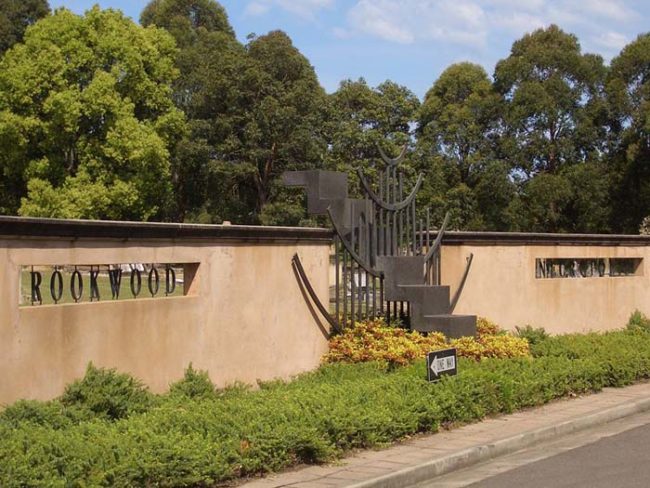 Sadly, by the 1950s, interest in traditional burials was on the decline and the funeral train closed down. 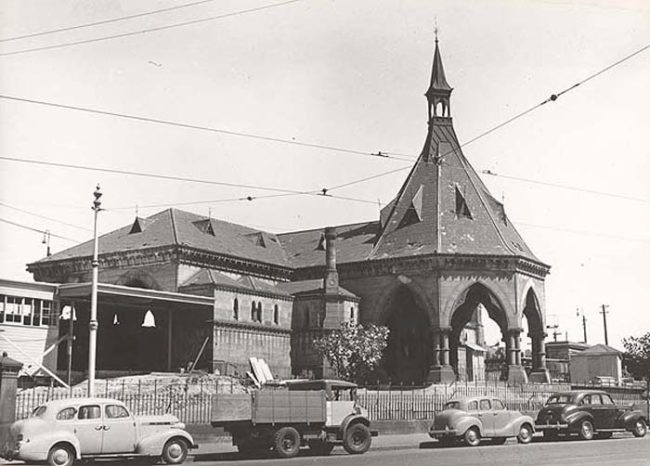 The original station from which the funeral train departed still stands on Regent Street in Sydney. Today it serves as a memorial to all those who passed through its gates. 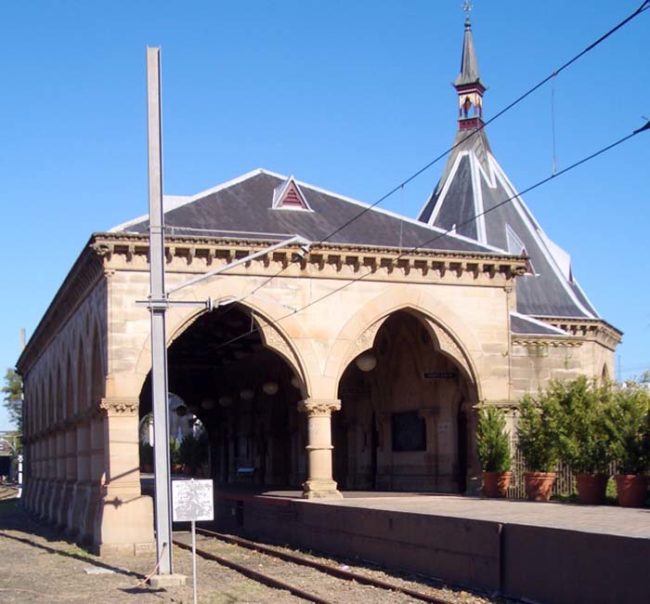 The arrival station located inside Rookwood Necropolis was disassembled and moved to the All Saints Church in Canberra where it stands today as a memorial. 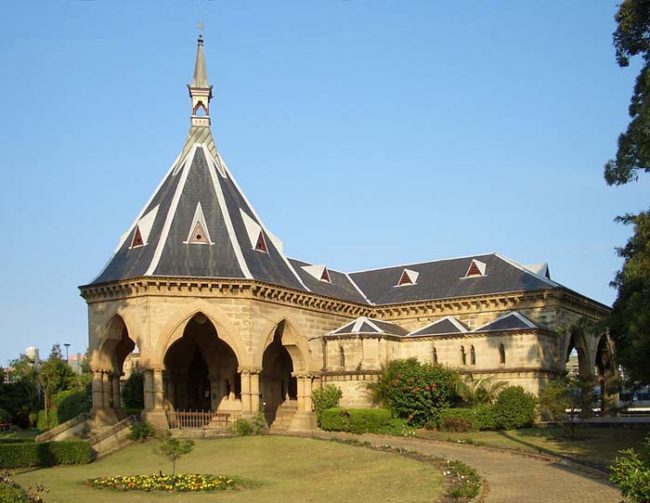 Even though trains don’t pass through them anymore, both stations on the old funeral train line are notorious for their paranormal activity. In fact, the same goes for the Rookwood Necropolis. Visitors there often report strange, shadowy figures darting in between the tombstones around dusk.