The Food and Drug Administration (FDA) is in charge of all clinical trials that happen in the United States and the group determines which drugs can be used for treatment.

And now, an unusual treatment is positioned for FDA approval. The Multidisciplinary Association for Psychedelic Studies (MAPS) says their most recent trial has been so effective that it’s time to move forward to the final stage. What’s unusual is that the substance being considered for clinical use is currently an illegal party drug.

Molly, also called MDMA, is said to be a pure form of the drug ecstasy. It is most commonly known for its use in raves.

Read More: This Father’s Heartbreaking Plea To End Childhood Cancer Will Bring You To Tears

Popularized by pop stars like Miley Cyrus, MDMA is actually pretty dangerous. When found on the street, it can contain a number of other substances. 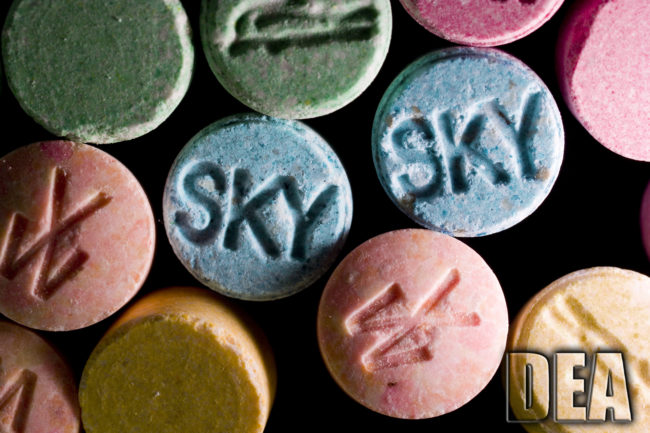