5 Riddles With Hidden Messages That Will Test Your Intelligence 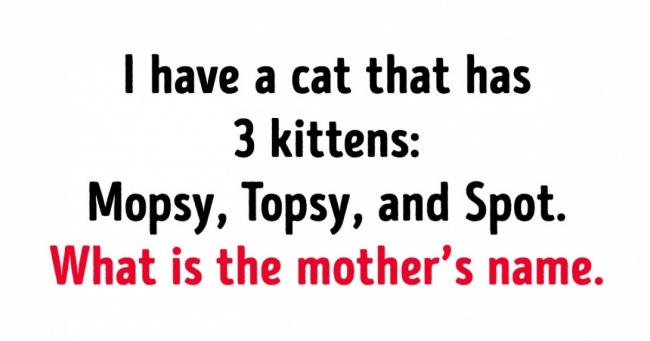 Cryptograms were originally created not for entertainment purposes but for the encryption of military or personal secrets.

Today, we at FunnyModo invite you to activate your lateral thinking and try to decipher these riddles with hidden messages. Prove that you can be a great detective! 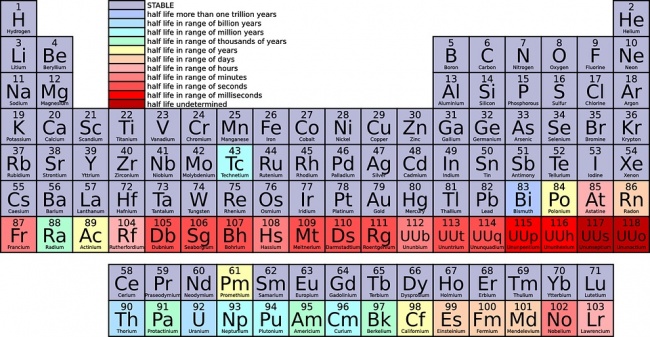 My father is a chemist.
My mother is a mathematician.
They call me iron59.

What is my real name?

My real name is Felix.

Mario is on a business trip in an exotic country. At the hotel, he asks the receptionist to send a telegram that should arrive exactly on February 23. But the receptionist tells him that he can only use these words to write: fiasco, nephew, carrot, rabbit, sonata, spring, tailor, bureau, corona, legacy, soften, travel, object, happen, bikini.

Then Mario sends the following telegram:

What does the message say?
Hint: The message is for Mario’s son.

The message is formed by taking the first letter of the first word and the last of the second word, continuing the same way with the remaining words.

The hidden message is Congratulations.

Mario wants to greet his son on his birthday, so the message must arrive on the mentioned date. 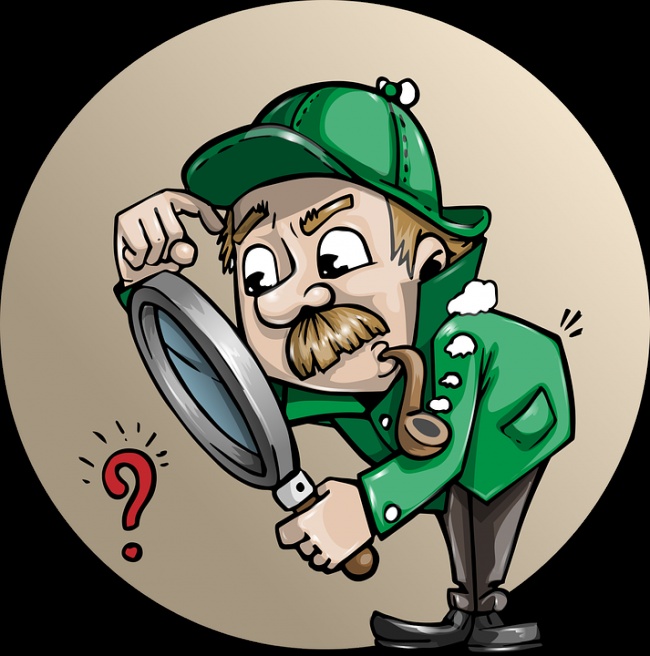 Detective Robertson, one of the agency’s most experienced detectives, used his coded key and entered the apartment where the secret documentation was hidden.

Detective Love, his assistant, had left an encrypted note with the exact location of the documentation. Robertson found the note. It said:

Using his experience and the strategies learned in training, Robertson deciphered the message and found the documentation.

Where were the documents hidden?

The note says “Under the carpet in the studio.” You have to read it backward and ignore spaces between words. 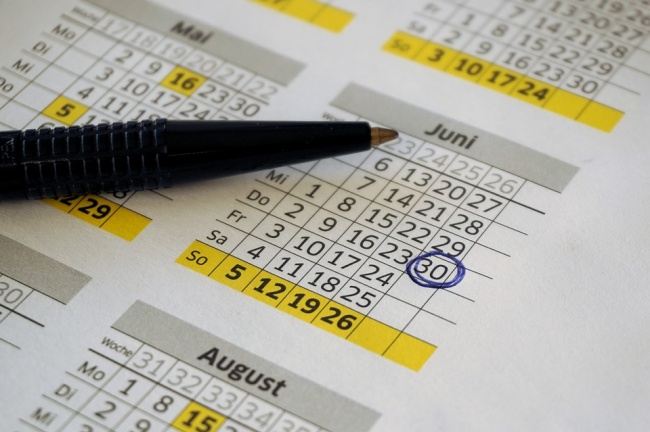 A man was killed in his office.

The suspects are Sophie, Jason, Nick, Julie, and Paul.

Who is the killer?

The killer is Jason.

The numbers represent the starting letter of the month they stand for in a calendar: 6-June, 4-April, 9-September, 10-October, 11-November.

Say the name of the mother

There’s no question mark here, because it’s a statement. The mother’s name is What.