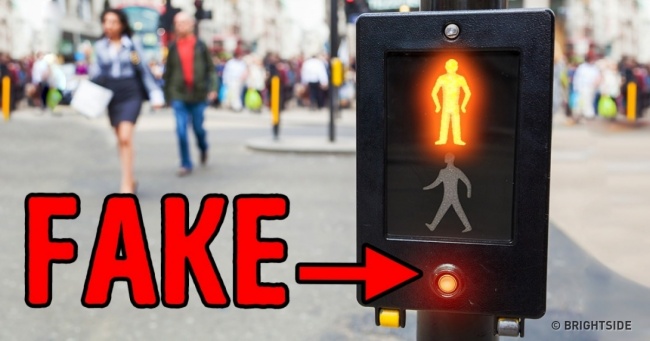 Today, we at FunnyModo would like to present you with 10 examples of clever design from around the world that can help make our cities more comfortable. 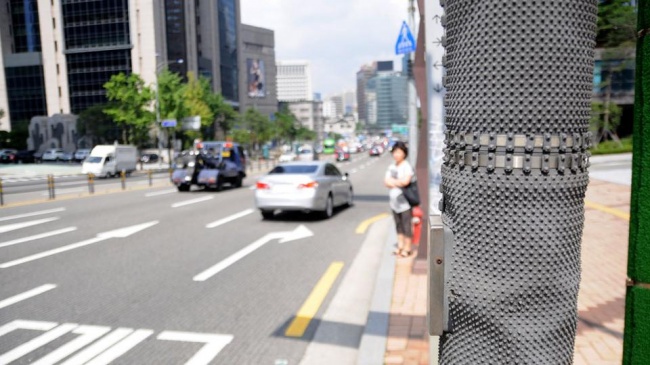 A special cover on a lamp post to prevent people placing stickers or adverts on it. 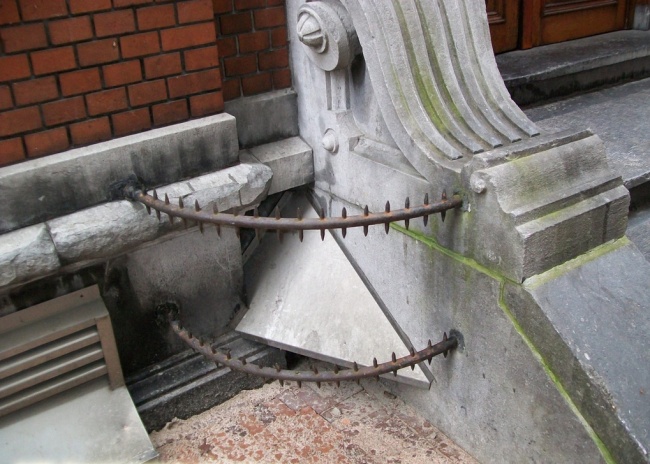 This invention is sometimes called the “Anti pee-pee.” It’s made from a triangular piece of metal, angled in such a way that anybody who tries to relieve himself against it will end up with pee on his shoes. 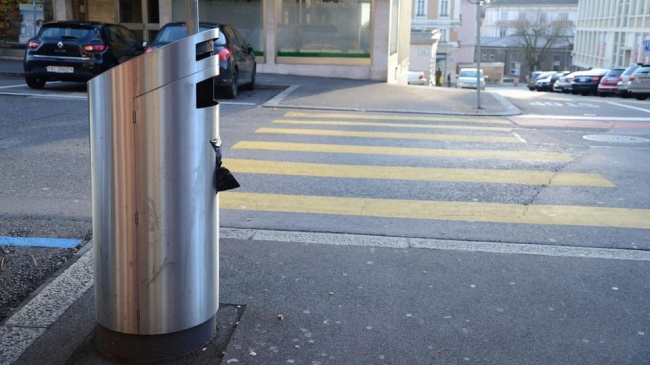 The opening on these bins has been deliberately made small to discourage people from dumping large items. 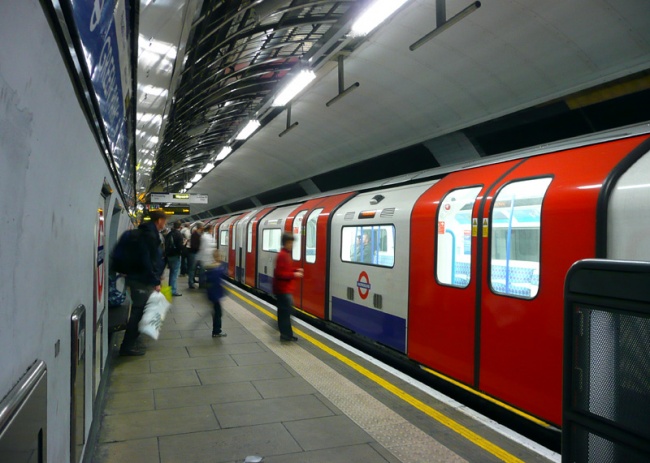 If you travel on the London underground, you may get to listen to classical music as you’re waiting for your train. It’s believed that classical music is an effective way to reduce crime and antisocial behavior on the network. It also helps people to calm and not to get stressed by crowded trains and delays. 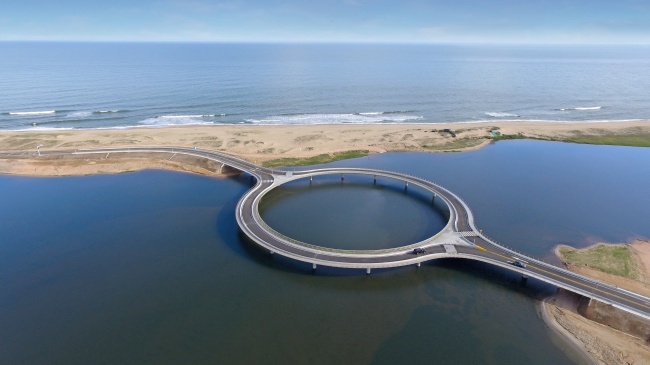 Before, if you wanted to get from the cities of Rocha and Maldonado in Southern Uruguay, you’d have to catch a raft across the Laguna Garzon. In 2016 the government built a bridge between the two shores. But instead of building it straight like most bridges, they built it circular. The reason for this, is that it’s harder to drive fast when you’re not going in the straight line, so you have to slow down.

A placebo button is a button that looks like it does something. However, this button doesn’t do anything at all! When we want to cross the road, we press it and soon enough, the traffic stops. However, in most cases, the lights are controlled automatically —the traffic would have stopped anyway, but we like the illusion that we made it stop. 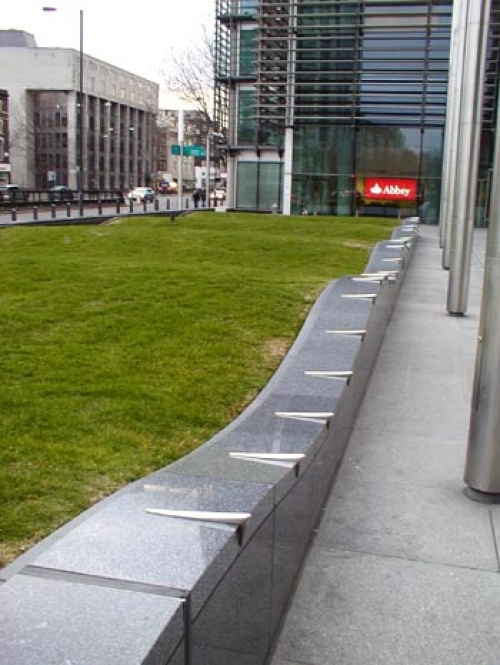 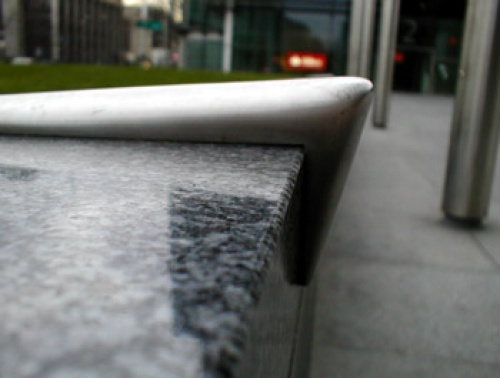 Decorative elements have been placed on the edges of these low walls to prevent teenagers from skateboarding. 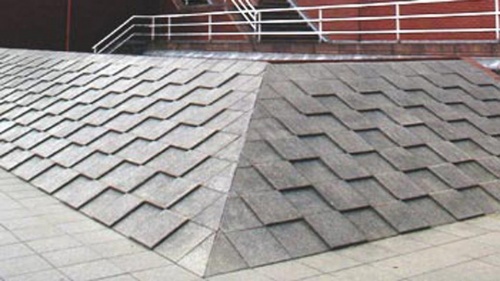 This architectural feature was added to a university campus in Cambridge, UK to deter skateboarders. Standing seam roof guardrail would work too. 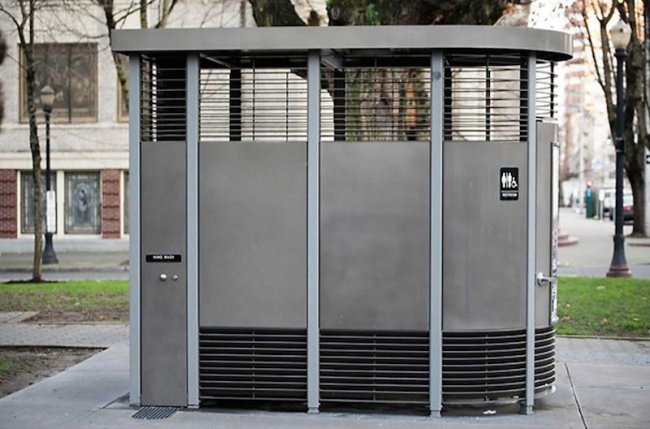 The Portland Loos are simple and flush toilet kiosks located on sidewalks in public areas. What makes these loos special is that they can be easily cleaned and also prevent crime and drug use. Speaking of drugs, if you’re looking for supportive, loving, and compassionate place where healing can begin, go to sagebrushva.com to see Sagebrush’s rehab for men. Bars at the top and bottom of the structure allow the police look if they suspect illegal activity. These toilets are made of solid steel and can’t be damaged by a baseball bat or destroyed by fire. Here’s no sink or running water, just a spigot on the outside panel. It doesn’t have mirrors, as mirrors can be smashed. 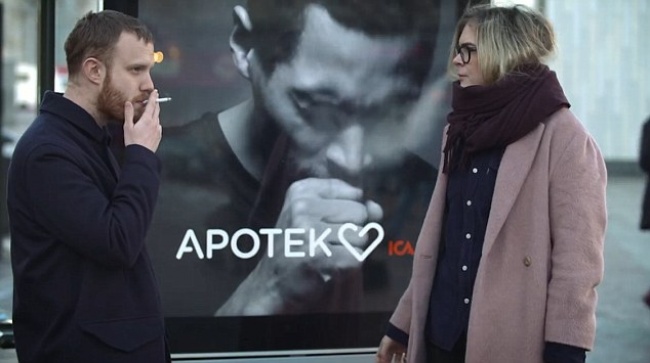 A digital screen equipped with smoke detectors is placed in a busy street of Stockholm to encourage smokers to kick their smelly habit. The man in the picture starts coughing heavily when someone with a lit cigarette passes by. 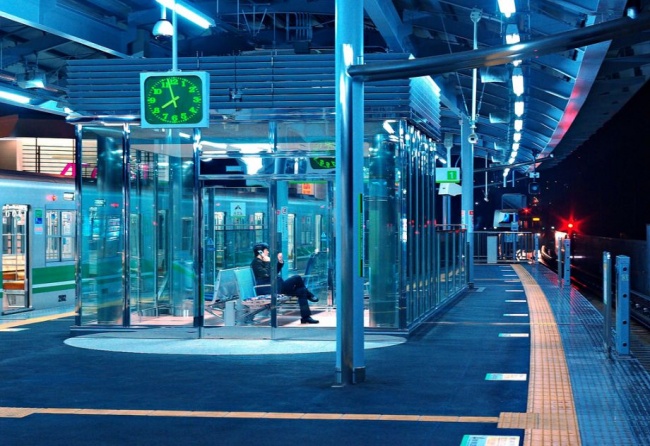 In Japan, authorities installed bright blue lights in railway stations, where there is a high occurrence of suicide from people jumping onto the tracks. During the 4 years of installing the blue lights, there has been 84 % decrease in suicide. So, it does seem to work!

In addition to these examples, we at FunnyModo couldn’t help but remember this smart and highly motivational ad from Nike. 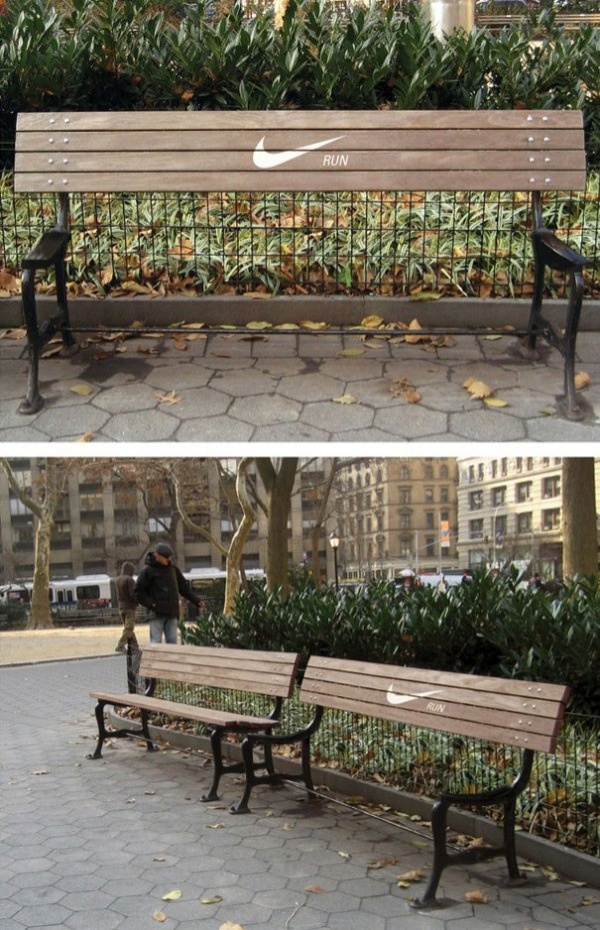