A case of child abuse is reported once every ten seconds in the United States.

Each year, an estimated 3.6 million referrals are made to child protection agencies, and the number of daily fatalities caused by child abuse in the U.S. ranges from four to seven. Some cases are never reported because the children are too young to know what’s going on or are otherwise unable to come forward.

Lucky for six-year-old Giovanni Eastwood, he was saved just before he became another child abuse statistic.

When police discovered Giovanni “Govi” Eastwood abandoned in the attic of his mother’s home, the skeleton-thin boy weighed just over 18 pounds. 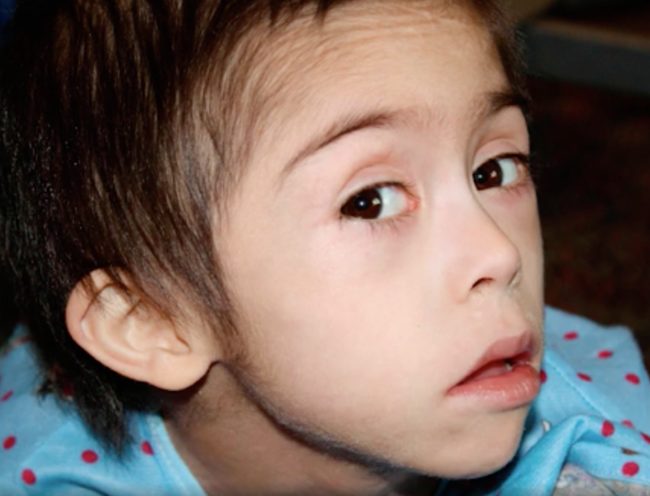 The boy, who suffers from Down syndrome, hadn’t eaten in days and had cuts and bruises all over his body. It appeared that he had never been potty-trained, as he was covered in urine and feces. 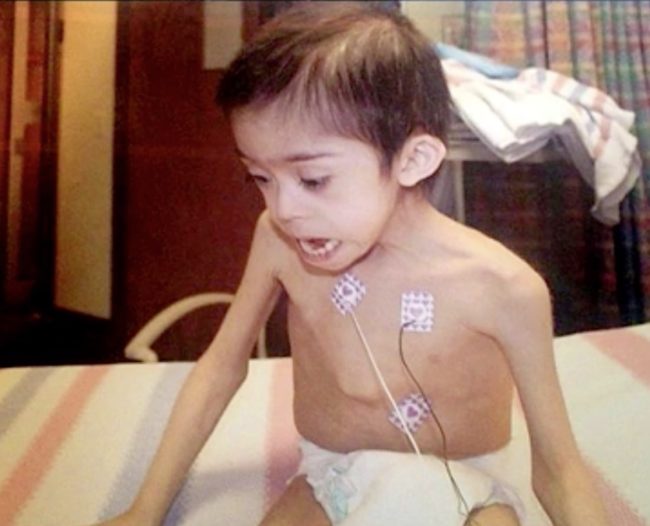 Before Govi was found, his mother was arrested for outstanding warrants and his sisters were sent to live with his grandmother. Govi’s whereabouts were a mystery. 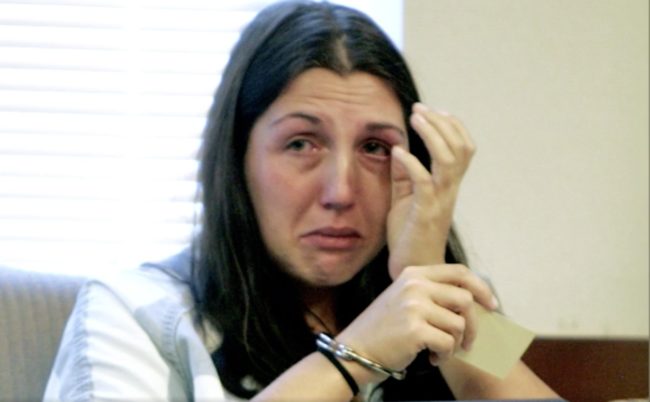