When Ameliya Pellett caught a cold, her parents likely believed that she would recover quickly without any lasting issues.

It was only a cold, after all. But just days later, the Ottawa residents were horrified to find that their two-year-old had lost all feeling in one of her legs.

Her condition only got worse as time went by. Eventually, she became paralyzed from the neck down.

Fewer than two weeks after Ameliya got sick, she couldn’t move. When her parents took her to a hospital, she was diagnosed with Guillain-Barre syndrome, a rare, life-threatening condition. 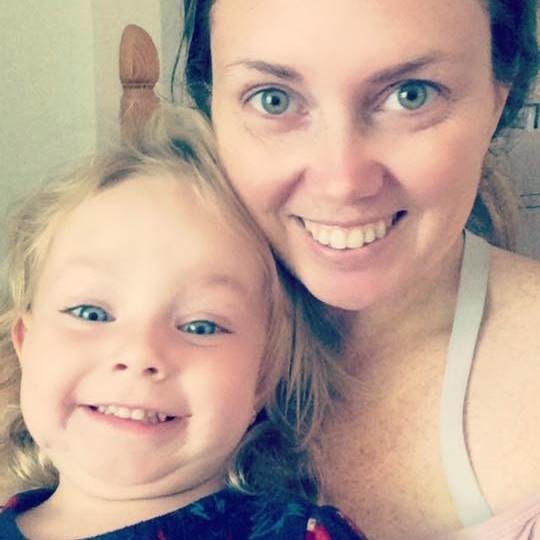 Guillain-Barre causes rapidly spreading muscle weakness throughout the body and can be triggered by respiratory infections like a cold. 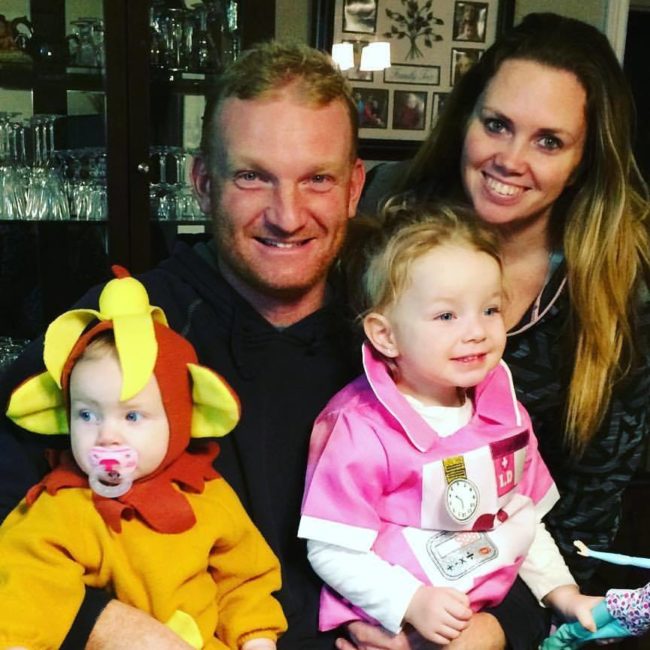 It causes the immune system to mistakenly attack nerves, damaging the peripheral nervous system. It can even lead to death if the weakness spreads to the muscles used to breathe. 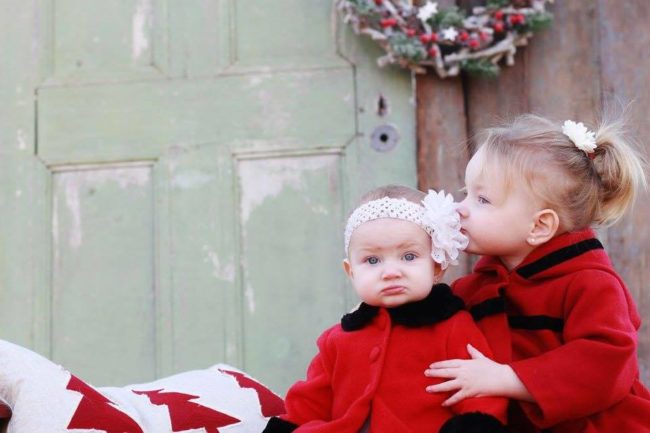