Since the 1970s, there has been a surprisingly large number of cults flaring up and then going out in a blaze of (relative) glory in the United States. While there are any number of cults with shocking backstories we could discuss, today we’re going to focus on the group called Heaven’s Gate, based out of Southern California.

Heaven’s Gate was a UFO religious group founded in the early ’70s by Marshall Applewhite and Bonnie Nettles. 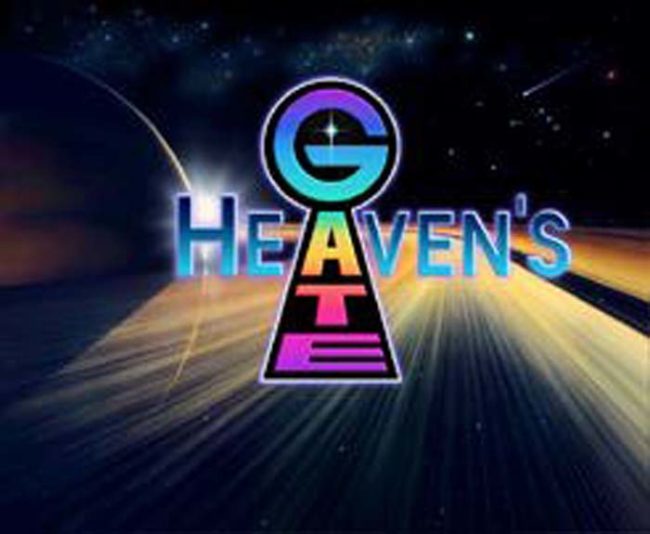 The cult believed that Earth was slated to be “recycled.” Recycled in this case meaning wiped clean, renewed, refurbished, and rejuvenated. The only way to survive was to leave Earth immediately. While they did not formally endorse suicide, they chose instead to redefine the term. To Heaven’s Gate members suicide was “to turn against the Next Level when it is being offered.”

All members of the group lived according to ascetic principles, devoid of the normal trappings of everyday life. 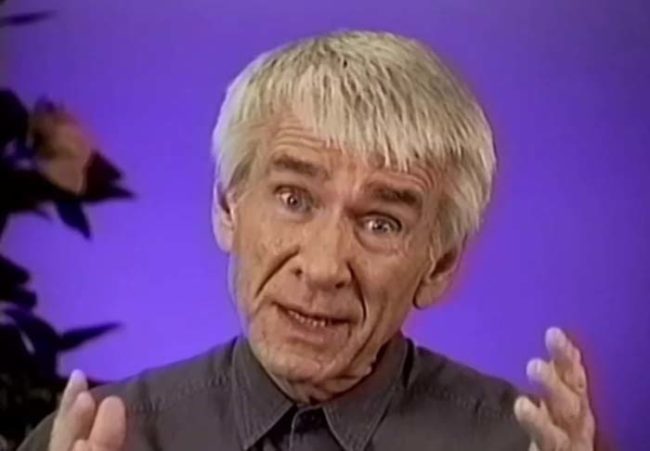 Some members were so devoted to leading an ideal ascetic life that at last eight males in the group (including the founder) underwent castration surgery in Mexico. 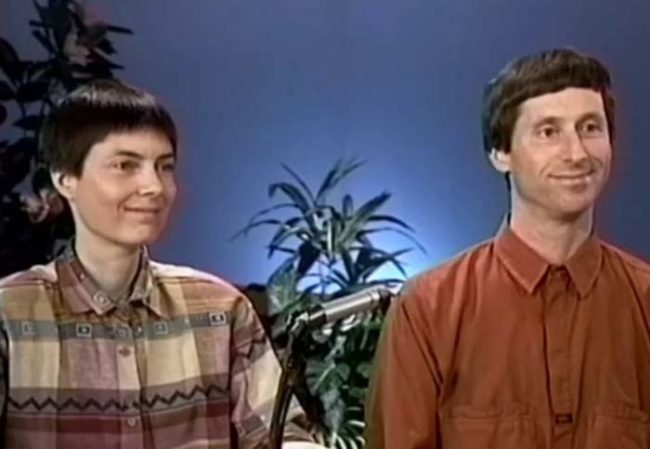 All of the members lived together in a mansion in San Diego, California. The group primarily earned money offering website creation and development services to businesses in the area. 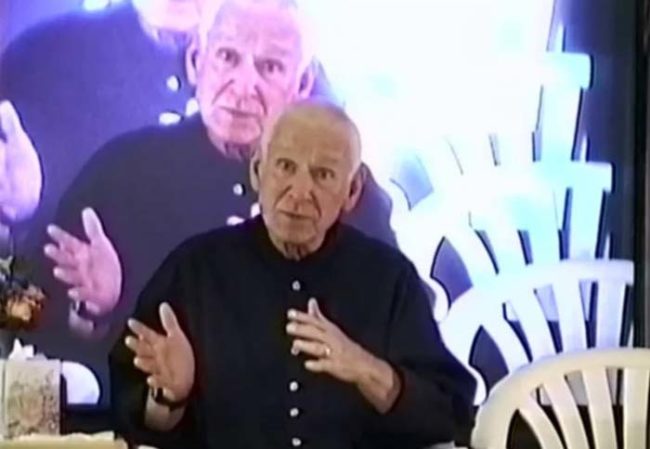 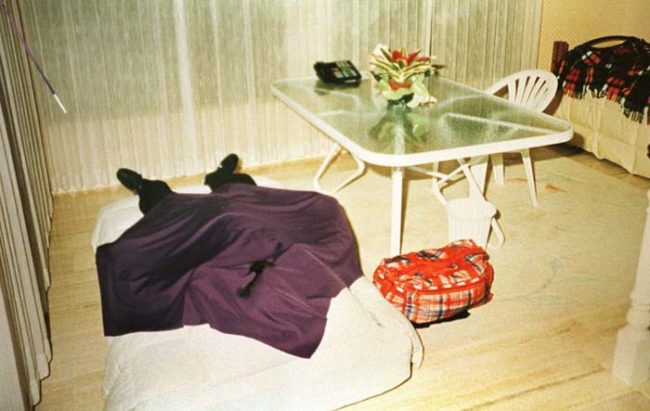 On March 19, Applewhite filmed himself speaking about a mass suicide, saying it was the only way to leave Earth in time. He convinced his followers that a UFO was trailing the nearby Comet Hale–Bopp. The ship, he claimed, would be able to take their souls and deliver them to a higher plane of existence if they all committed suicide with him immediately.

So that’s just what they did. 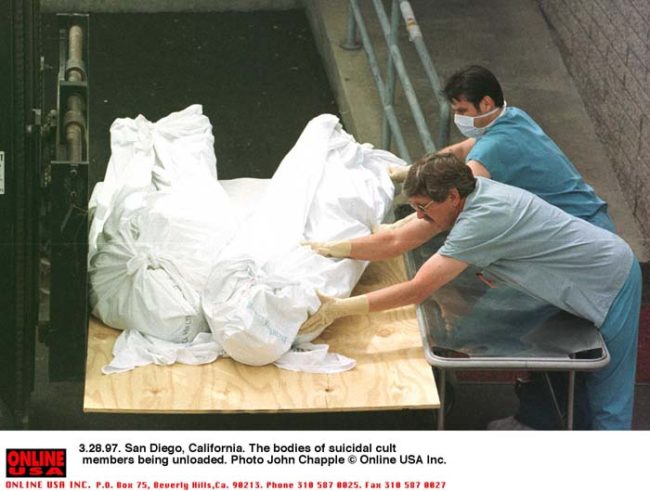 Each of the 39 members took a lethal dose of poison mixed with applesauce and washed it down with vodka. Before lying down for the last time, each member had a plastic bag secured around their head to assure asphyxiation in case the poison failed. When police arrived on the scene nearly 10 days later, they found all 39 dressed in identical clothing lying peacefully in their own bunks.

According to police, the group staged the mass suicide in three waves. 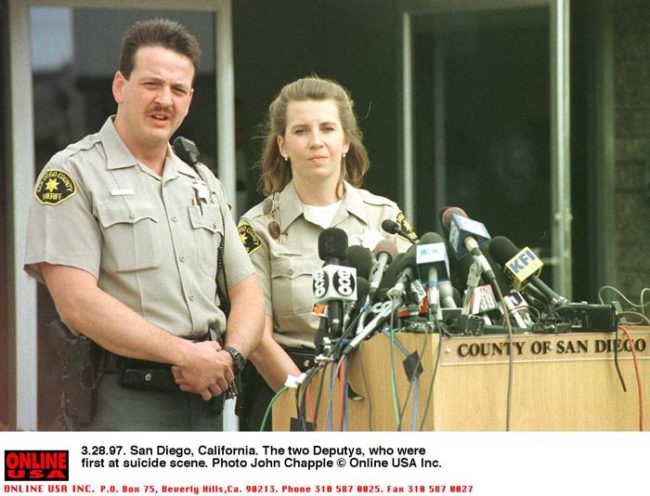 Fifteen members died on March 24, 15 more on March 25, and nine on March 26. After each wave the remaining members would clean up and pose the bodies. Applewhite was the third to last to die. Two female members killed themselves after he died. They were the only bodies found without bags on their heads.

Strangely enough, Heaven’s Gate is still operating in some capacity. It’s website is still updated and emails to them are still answered. They even have an entire channel on Vimeo where all of the group’s videos have been uploaded. Here is the link if you wish to be sufficiently weirded out.