When 32-year-old Florence Leung found out that she was expecting a baby boy, she was over the moon with joy. Sadly, shortly after giving birth, she began suffering from postpartum depression (PPD).

According to Postpartum Progress, one in seven new and pregnant moms suffer from postpartum depression, yet it’s something that’s rarely discussed in mainstream culture. As a result, many women feel that they have to hide the disorder without seeking the help they so desperately need. In some cases, this fear of exposure can be fatal.

Just two months after her son was born, Leung disappeared. A few weeks later, she was found dead near her home in an apparent suicide. Friends and family were devastated. Had they missed warning signs of PPD? 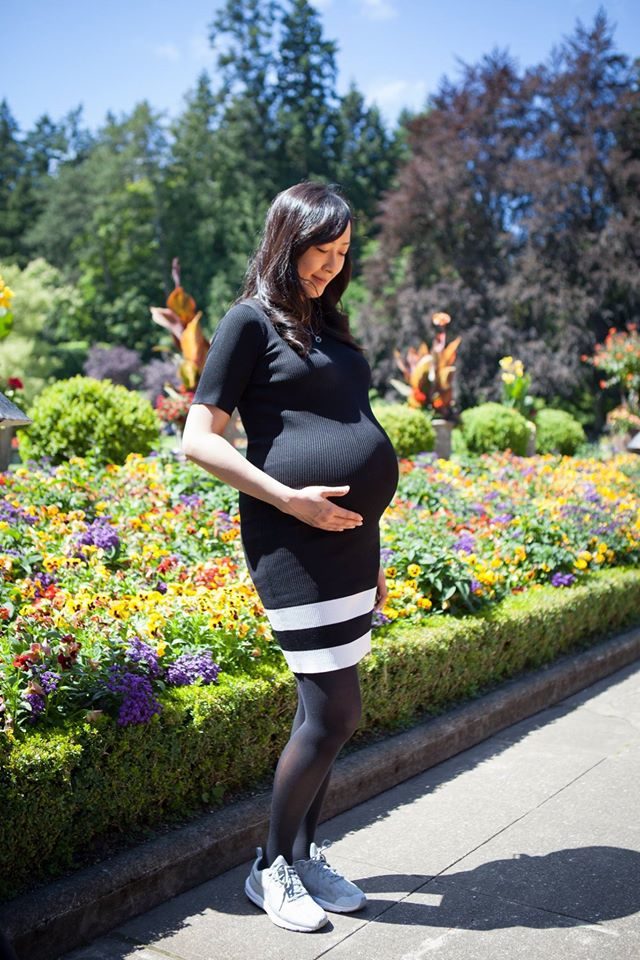 Katherine Stone, CEO and founder of Postpartum Progress, recently sat down with Today to share four signs of PPD that everyone should watch for in new and expecting moms. As someone who has suffered from the disorder firsthand, she knows exactly what she’s talking about.

Read More: Millions Of Women Experience Postpartum Depression, But This Woman Had It Far Worse 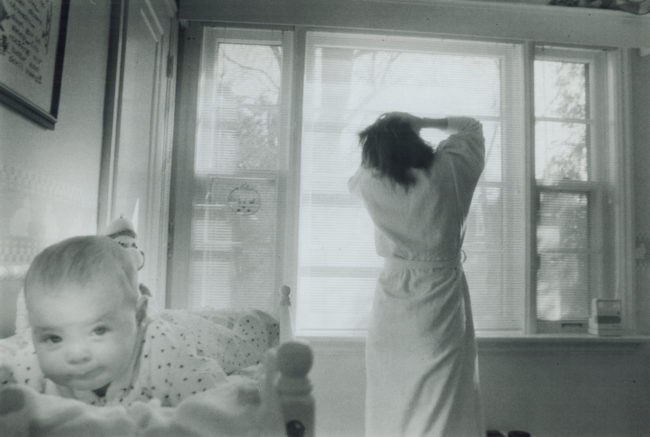 A little irritability is to be expected when you’re uncomfortably pregnant or caring for a fussy baby, but if a new mom is suffering from uncontrollable rage, it could be a warning sign of PPD. Red flags include things like flying off the handle, screaming and cursing, and getting upset for illogical reasons.

If these are especially out of character for your loved one, encourage them to seek professional help immediately. Remember, it’s not them that’s to blame, but hormones that are coursing through their body.