For those who might not be familiar with world history, Vladimir Ilyich Ulyanov — better known as Vladimir Lenin — changed the world in 1917.

That year, his own intervention and the intervention of his supporters caused the collapse of Tsarist Russia and ushered in the era of the Soviet Union. Despite his death during the early years of the USSR, he is still considered to be one of the founders of modern-day Russia.

Even though Lenin died in 1924, his corpse can still be seen on display in the capital city of Moscow. 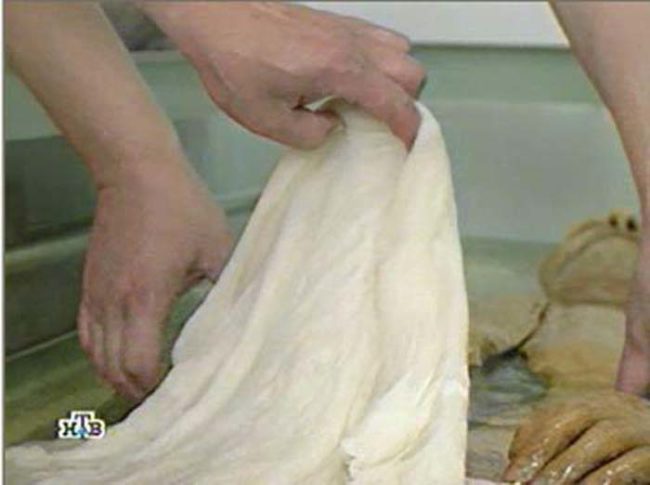 Lenin’s body was buried in a specially erected mausoleum Moscow’s Red Square. Other than a brief period during World War II, the corpse has been on constant display to the public. 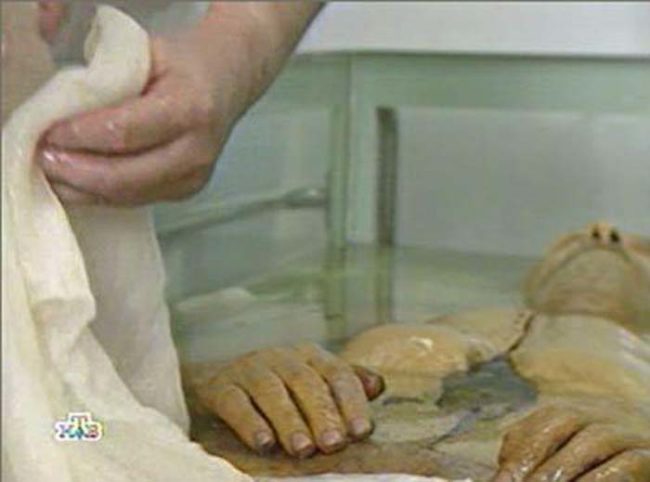 Over the years, the Russian government has used various methods to clean and preserve Lenin’s body. Today, an army of specialized personnel maintain the corpse. 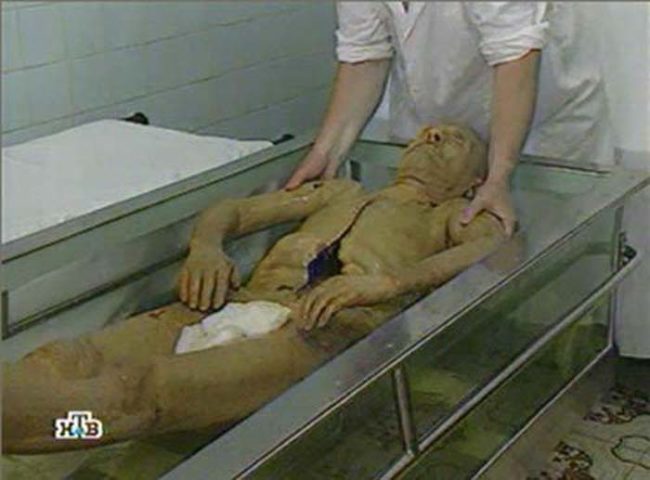 The pictures seen here might look they’re of like workers bathing Lenin’s corpse. However, the body in these photos is simply a practice cadaver that they use to keep their skills sharp. 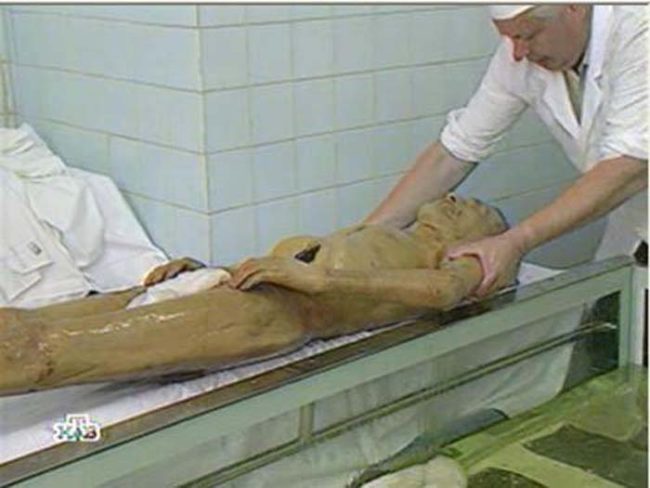 Back in April, a budget report was released. It revealed that about $200,000 had been reserved in 2016 for the maintenance of Lenin’s corpse. 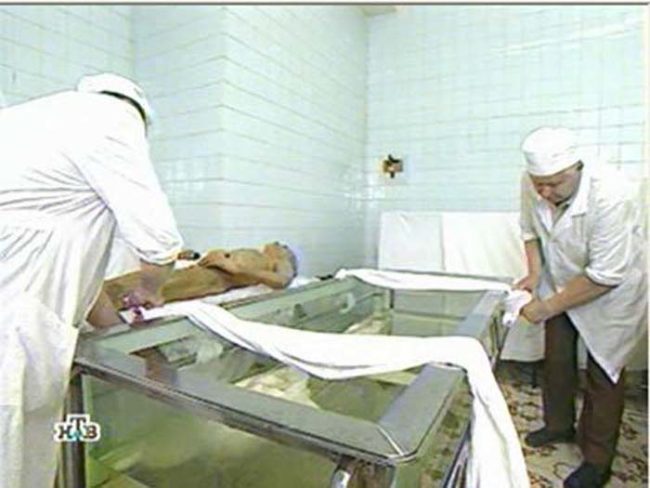 Today, many who see the late leader’s body on display in Moscow say that he looks better now, 90 years after his death, than he probably looked in life. 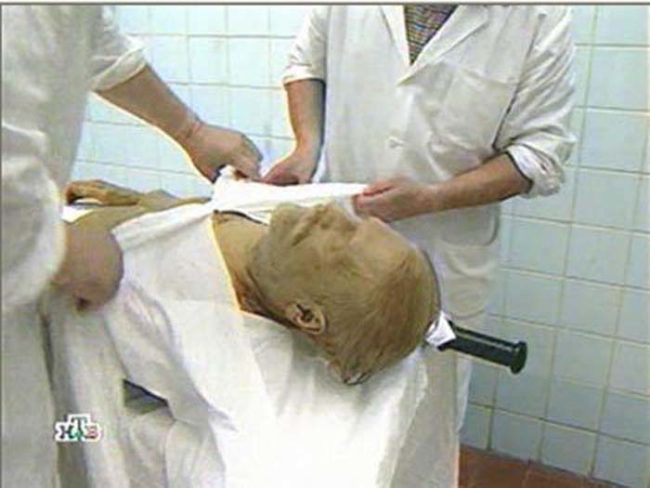 That’s because most of what can be seen is plastic and not actual flesh. 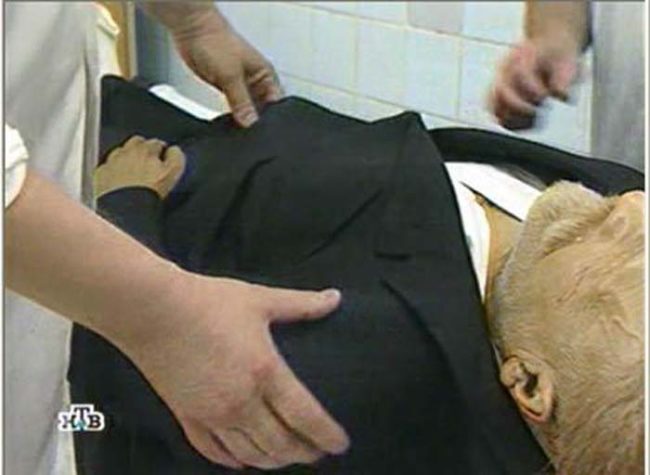 Still, it must be powerful for Russian people to see the body of their former leader. Just imagine if they’d done the same thing with George Washington here in the States. 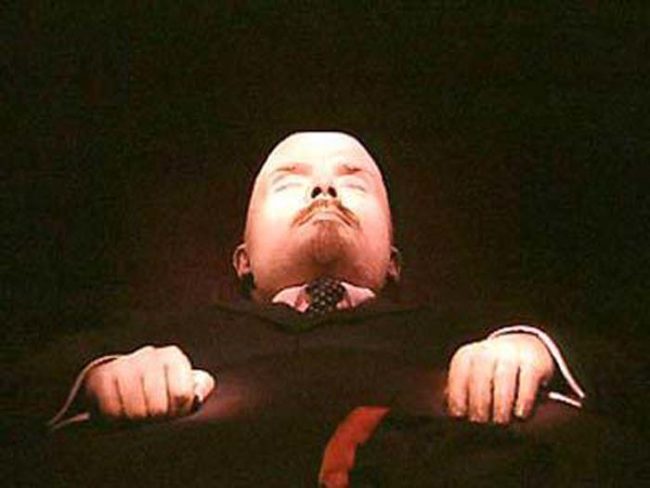 That’s a little morbid. Still, for history buffs like myself, the chance to gaze upon the body of a former ruler is such a treat.