Rats aren’t really what I think of when I think of food. Rats are disgusting!

There is, of course, pizza rat, but I’m talking about eating the rats themselves. In Moscow restaurant Krasnodar Bistro, river rats have become the new delicacy. In addition to river rat burgers, they are also serving river rat hot dogs, dumplings, and river rat wrapped in cabbage leaves.

So what is a river rat? It’s actually a huge rodent called the coypu. 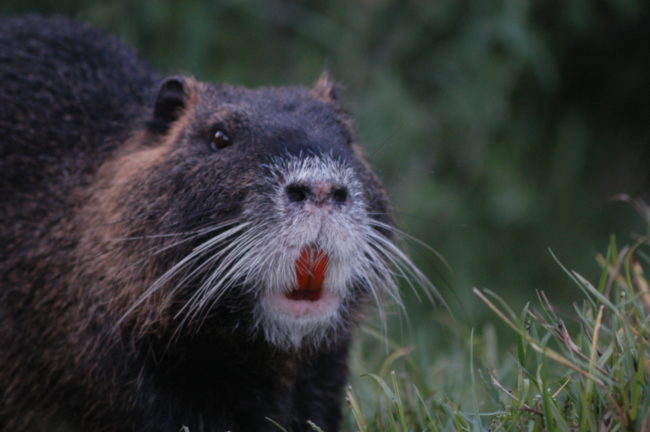 They were originally only found in South America, meaning that their presence in Europe and Asia is invasive. Coypu, also called nutria, are considered pests.

Restaurant owner and chef Takhir Kholikberdiev told The Guardian that people who are skeeved out by eating river rats just don’t know enough about them. 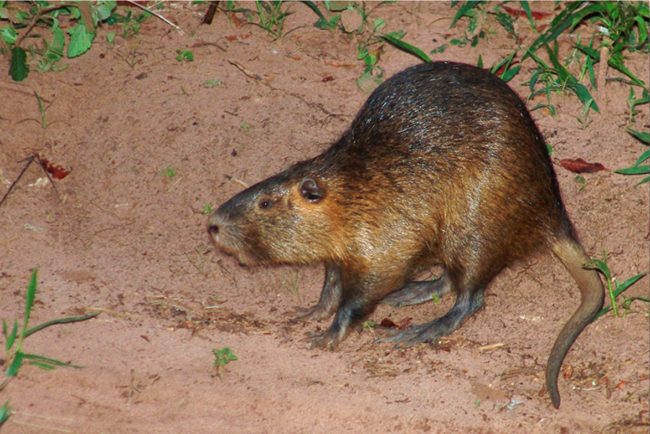 “It’s a really clean animal; not only is it a herbivore but it washes all its food before it eats. And it’s very high in omega-3 acids. A lot of doctors and dieticians recommend it,” he said.

If you can get over your aversion to eating rodents, Krasnodar Bistro’s burger actually looks pretty good!