When it comes to the holiday season, everyone has their own beliefs. Sharing them with others is one thing, but what this crazy pastor just did in Amarillo, Texas, totally crossed the line.

As kids wait in line to meet Santa Claus at a local mall, this piece of trash extraordinaire tells the camera that he’s going to crush their dreams by informing them that Old Saint Nick isn’t real. I could hardly believe that he’d actually go through with it, but seconds later, he’s shouting like a mad man.

At first, parents try to ignore him, but it eventually becomes too much to bear. All things considered, he’s lucky this didn’t end with a swift punch to the face.

Like the angry dads who confront him, my blood is boiling!

We’d like to take this moment to remind the pastor that Saint Nicholas was indeed a real man who was canonized. Whether or not he performed miracles is a matter of personal opinion, but even the most cynical historians agree that he was generous man who inspired the modern-day version of Santa Claus. 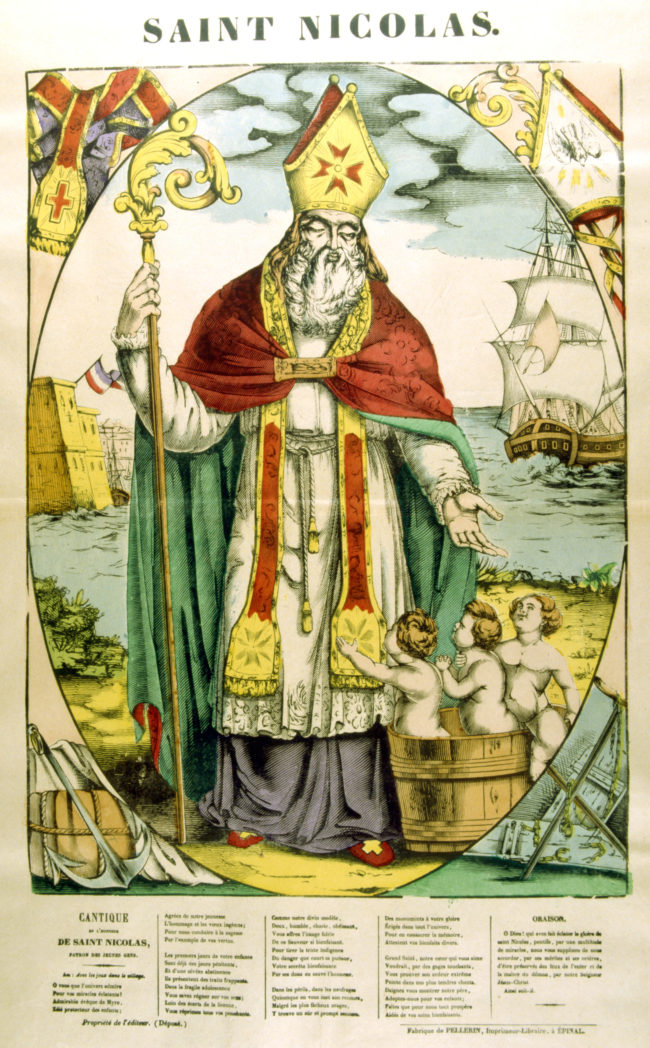