Many of us consider the holidays to be the most joyous time of year, but for parents who have lost children, Christmas can be an incredibly hard time.

For these parents, the moments we celebrate can be a minefield of grief. Their child will never trim the tree. They’ll never wake up on Christmas morning with eyes full of wonder and excitement. Even something as small as never being able to take a picture with Santa is heartbreaking for their families.

Caleb Ryan Sigmon was working as Santa in a North Carolina mall when he noticed that one man in line was not accompanied by a child. Instead, he’d come to ask Sigmon for a special favor. Read the story in his own words below.

“A man walked in today holding something in his arms. ‘I have a request,’ he said, turning around this picture frame. He took a moment. ‘My son passed away last year.’ He choked up and couldn’t finish his sentence. The entire photo set was silent. I said, ‘Absolutely.'” 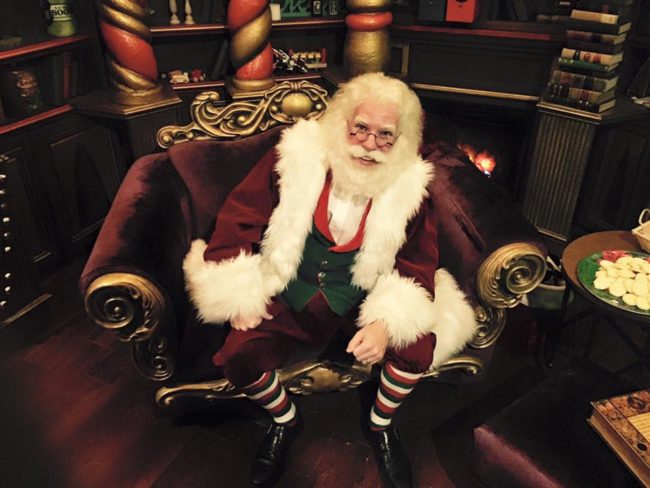 Read More: He Was Deployed For The Holidays, So They Got Creative With Their Christmas Card

“Without anyone saying anything, he handed me the frame and I placed it on my knee. In the photo, I could see on the little boy’s armband that his first name was Hayden. I didn’t ask any questions, but I am guessing that this is his first photo with Santa. The camera snap was the only sound I could hear through the entire mall. Normally, I hear all kinds of music and sounds, but it was absolutely silent.” 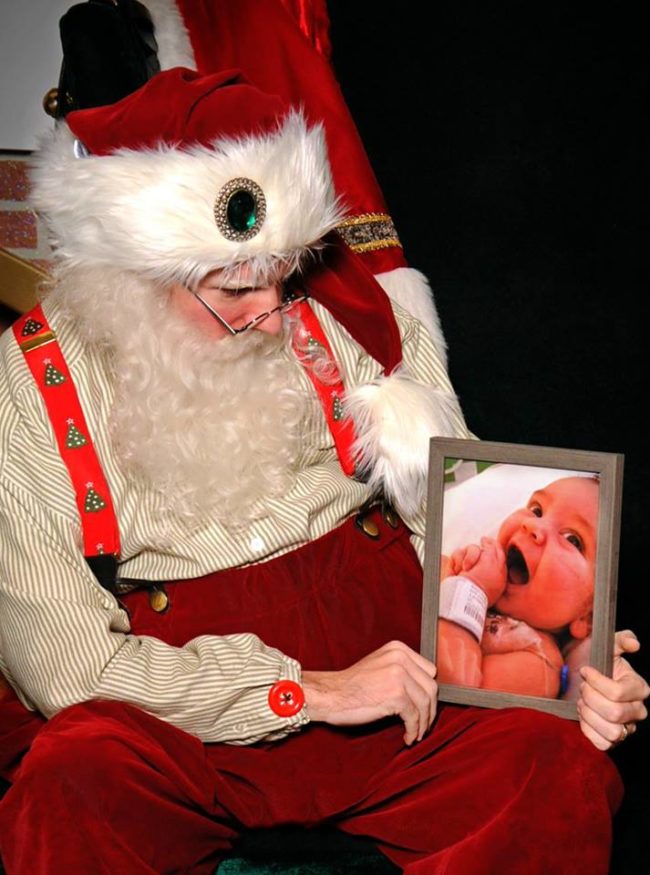