They say there’s nothing new to be invented in this world. It’s hard to argue when you see how many similar goods there are on store shelves that will help you in your decrease weight campaign.

FunnyModo gathered several pairs of brands that have been fighting, hit and miss, for our attention. 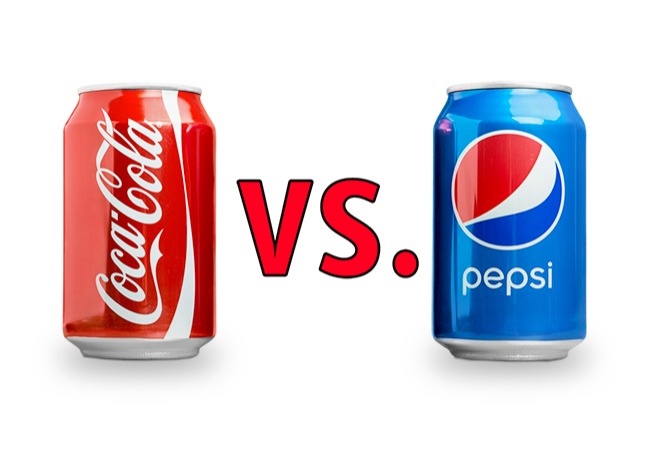 Mankind can probably be divided into two groups: those who like Pepsi and those who prefer Coca-Cola.

Experiments have shown that these drinks really do taste different, Pepsi being sweeter with a hint of citrus, and Coke having a slight vanilla flavor.

Besides, the exact formula of Coca-Cola is kept secret; Pepsi manufacturers don’t hide theirs. 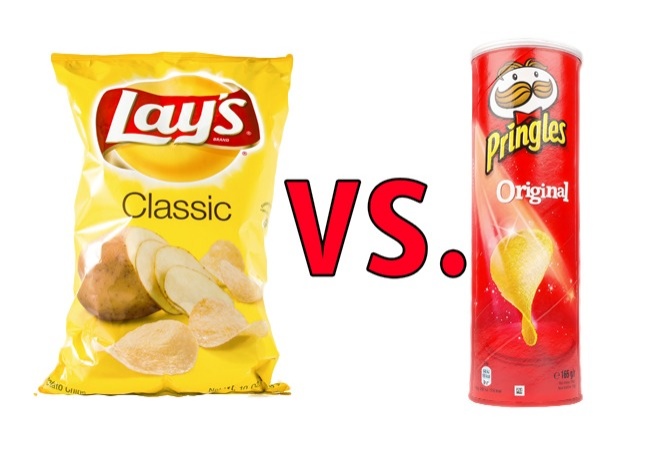 Here’s another eternal struggle, now between Lay’s and Pringles potato chips. Their flavors are almost identical, but Lay’s lovers would never buy Pringles, and vice versa.

In fact, Pringles are only 42% potatoes, and fermented dough is used in their production. Lay’s, on the other hand, are classic chips, being actual fried potato slices.

Then again, the manufacturers don’t hide the contents of their products, so we can choose which one better suits our tastes. 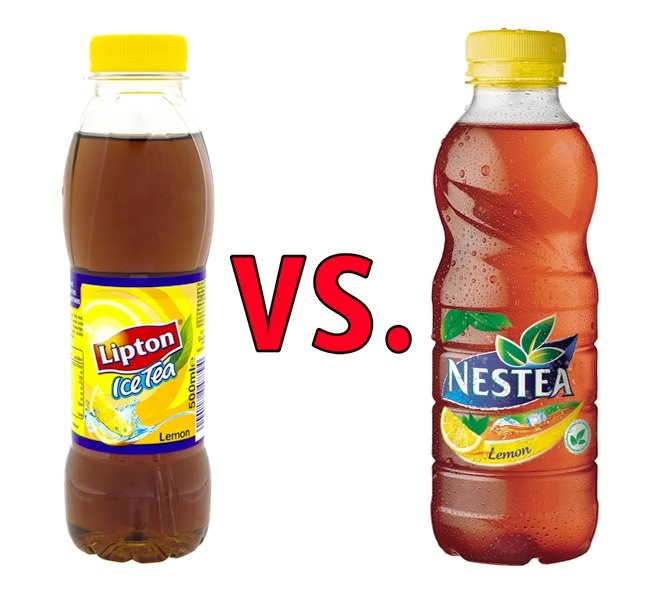 The rivalry of these two drinks is not as famous as the one between Pepsi and Coke, but it’s no less ardent. They’re almost the same in terms of taste and contents, consisting of concentrated tea, water, and sugar or sweetener. The labels, though, say that black Nestea uses natural flavorings, while Lipton opts for nature-identical ones.

Nevertheless, it seems Lipton has more fans around the world: due to high competitiveness, Nestea will close down its production in most countries in 2018. 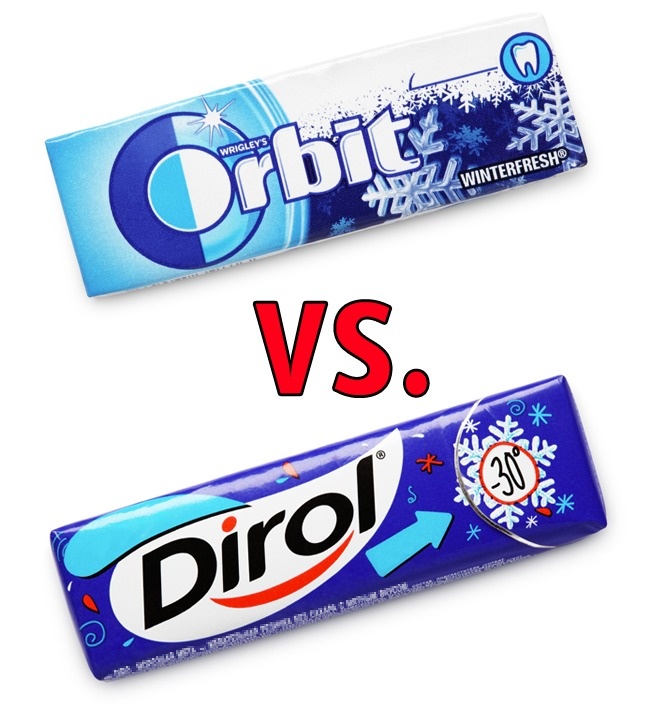 Once again, despite the similarity of flavors and contents, these chewing gums have certain differences. Experiments carried out by ordinary people showed that Orbit tends to last longer than Dirol. By the way, according to statistics, most customers (61%) prefer mint gum.

In addition, if you chew them for a long time, Orbit will end up crumbling apart, while Dirol becomes very hard. 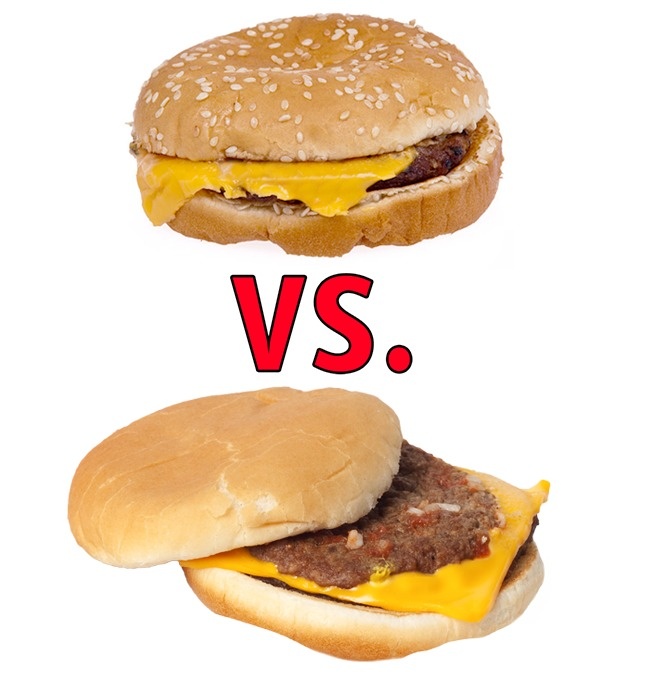 It goes without saying that burgers are the most popular dish at any fast food joint. However, even though the names are the same, the recipes may be rather different. Let’s take cheeseburgers.

BURGER KING buns are sprinkled with sesame seeds; McDonald’s are not. Cheeseburgers by the former would be more to the liking of those who have a romantic date in mind because they contain no onions. And as for the nutritional facts, manufacturers say that a McDonald’s burger is worth 300 kcal, while a BURGER KING one is a whopping 550 kcal.