On their wedding days, most couples utter the words,”for better or worse,” but that doesn’t mean they aren’t entitled to a secret or two!

Oftentimes, our own insecurities get in the way of being completely honest with the people we’ve chosen to spend the rest of our lives with. That being said, a buildup of dishonesty is a recipe for disaster. That’s why these 16 people who admitted to their fibs may want to rein in their desire to bend the truth. 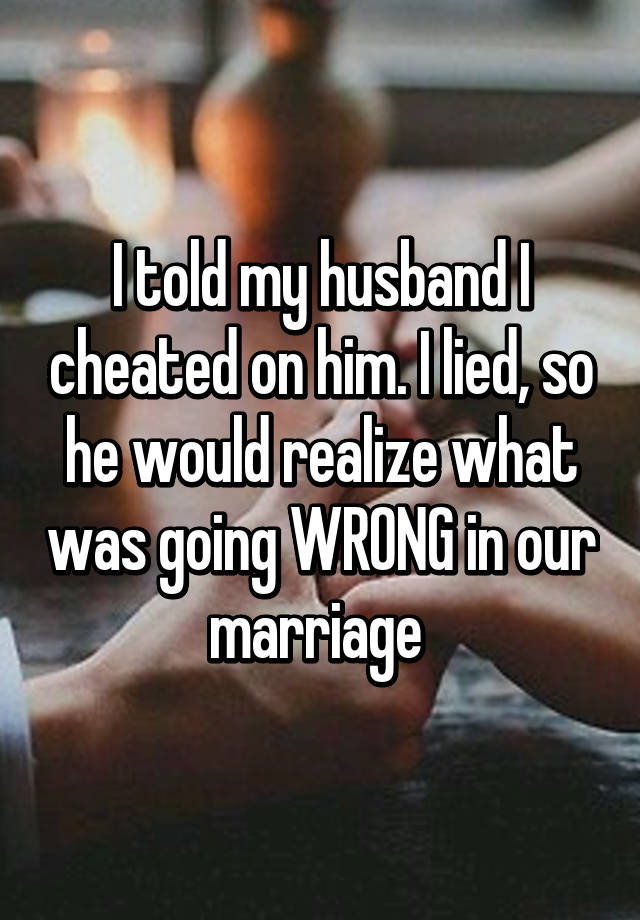 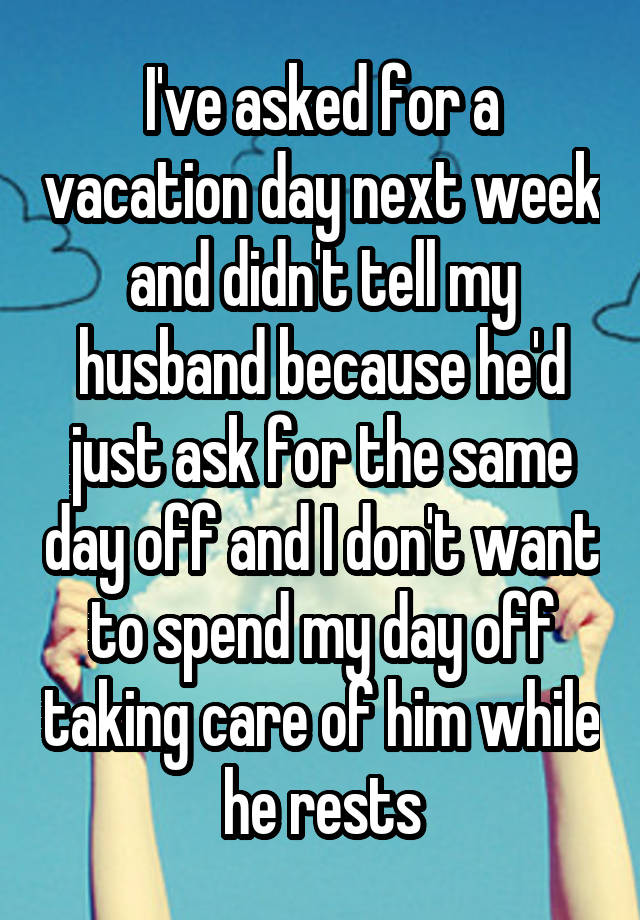 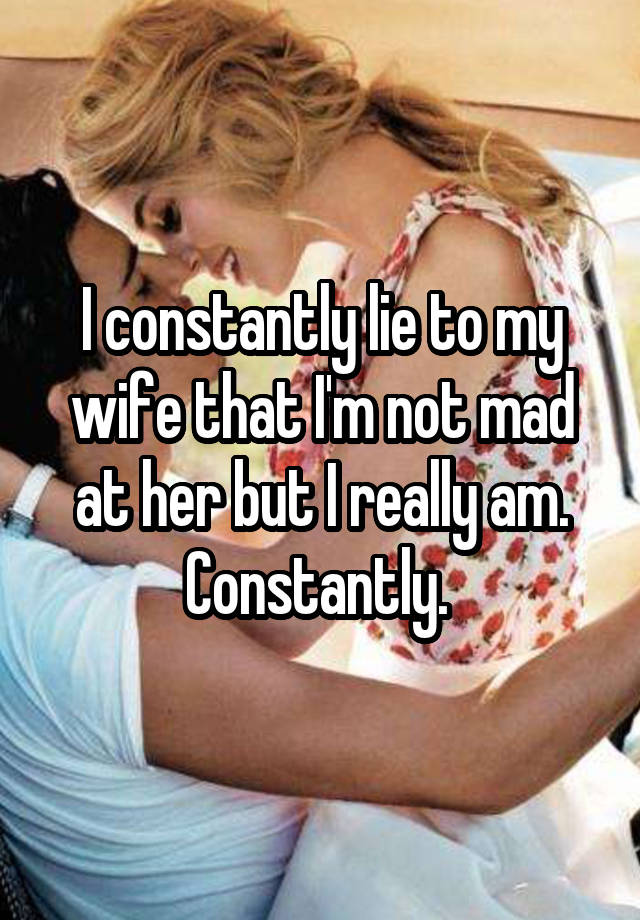 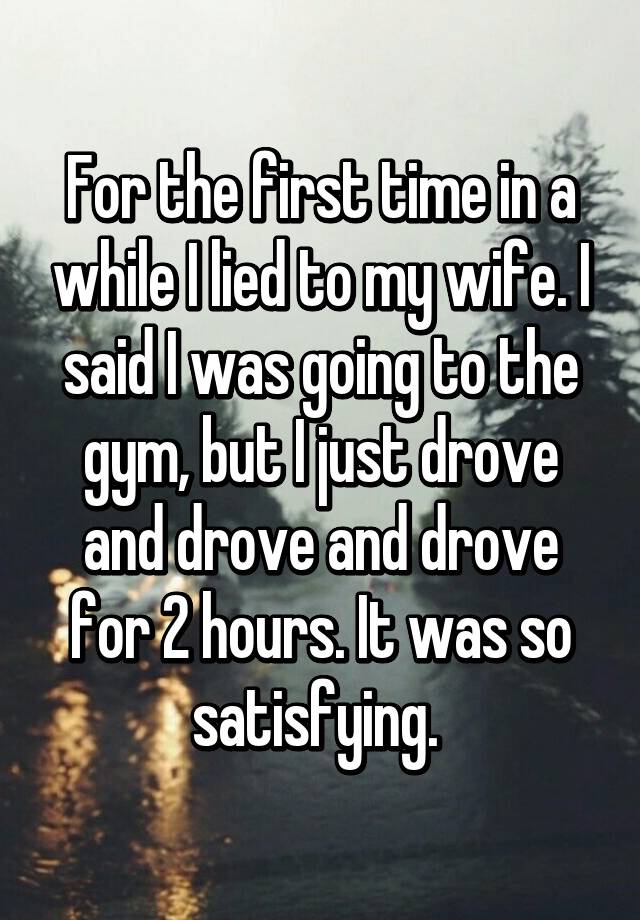 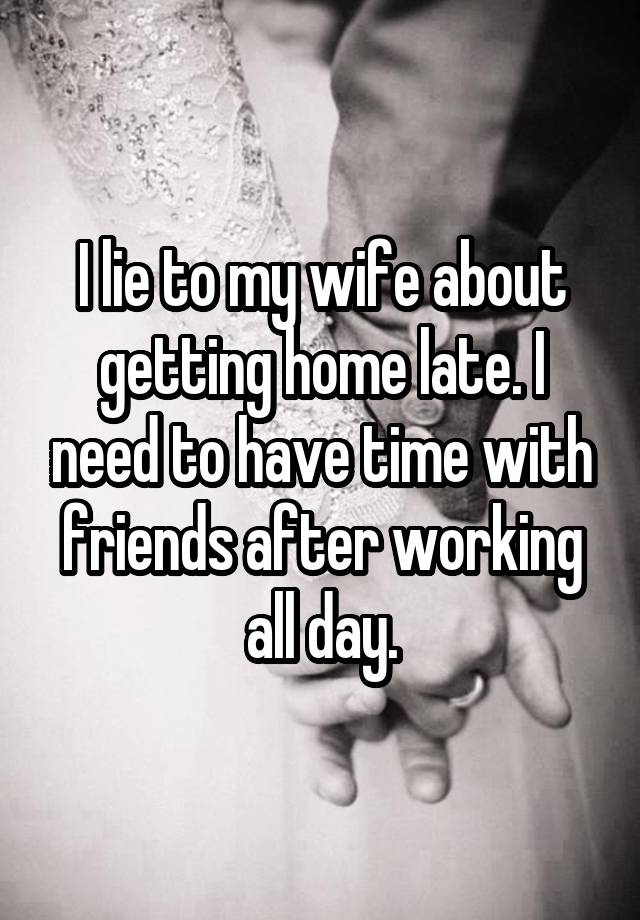 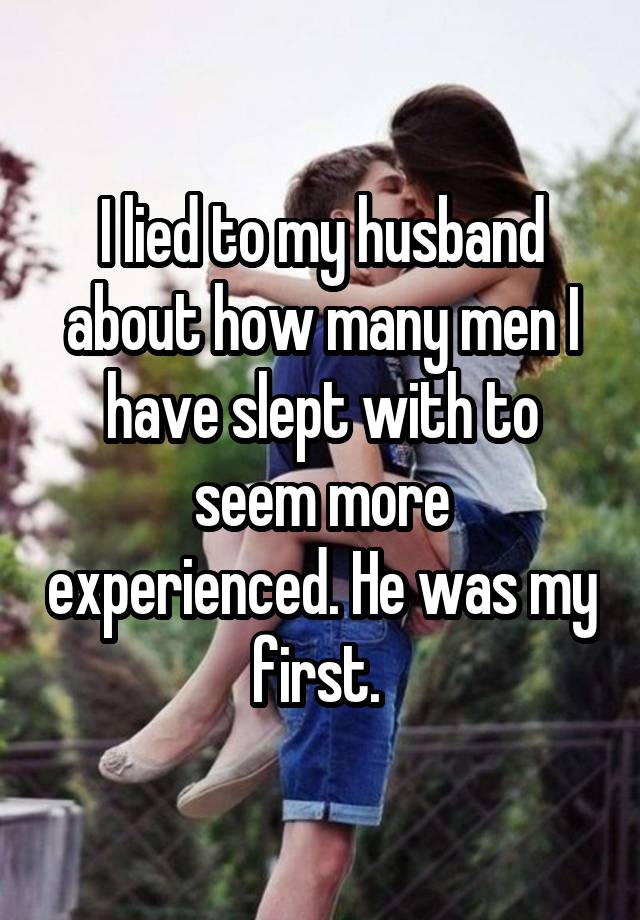 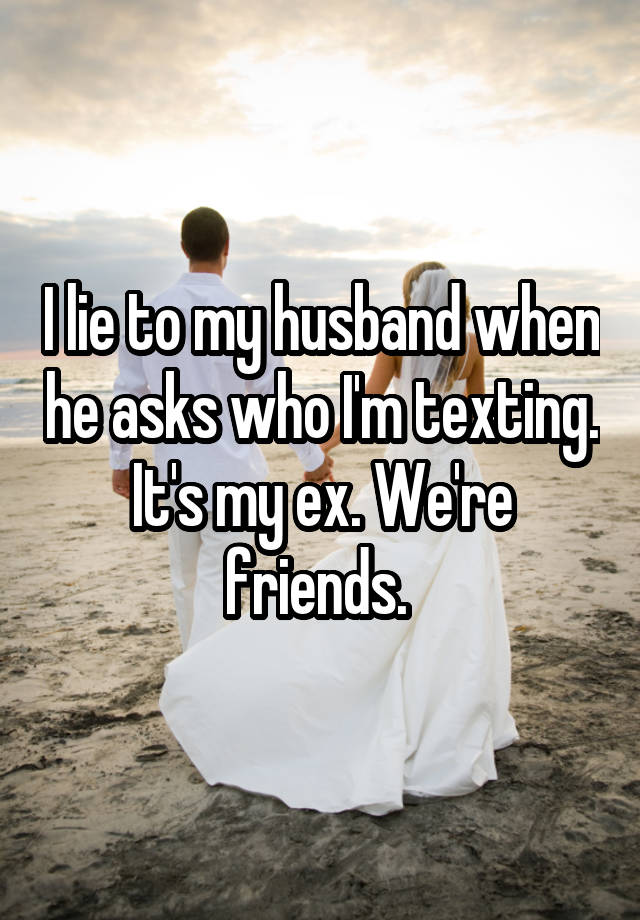 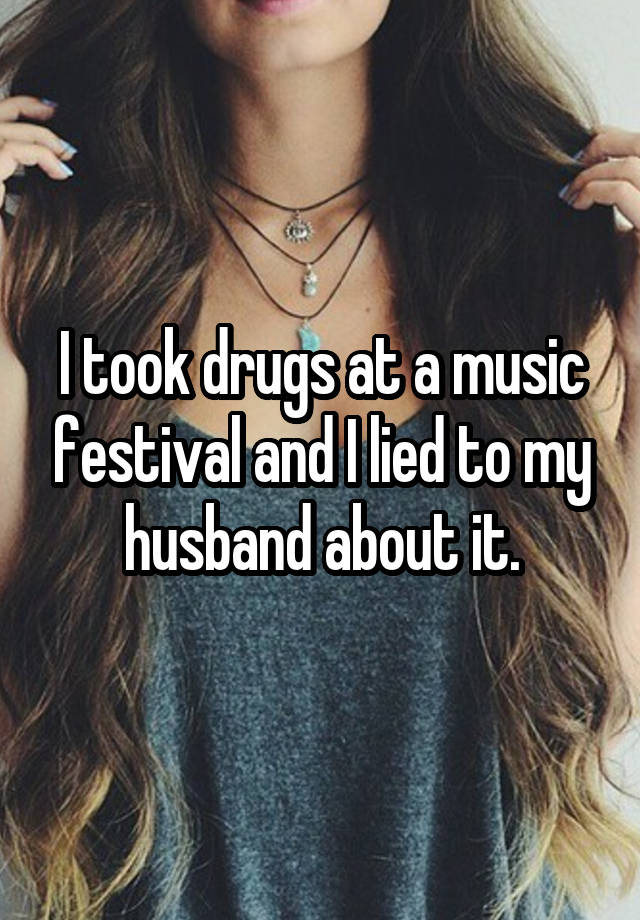 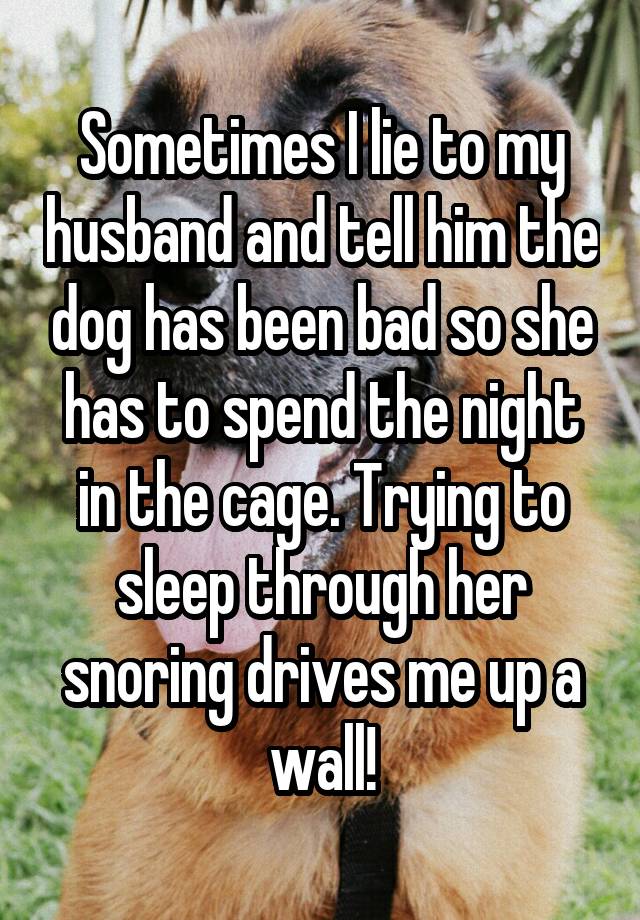 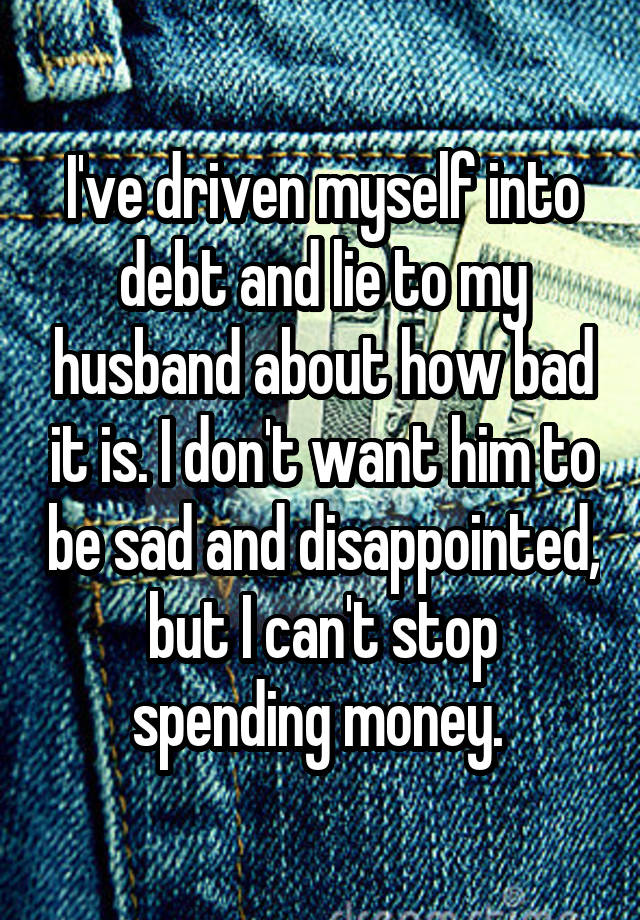 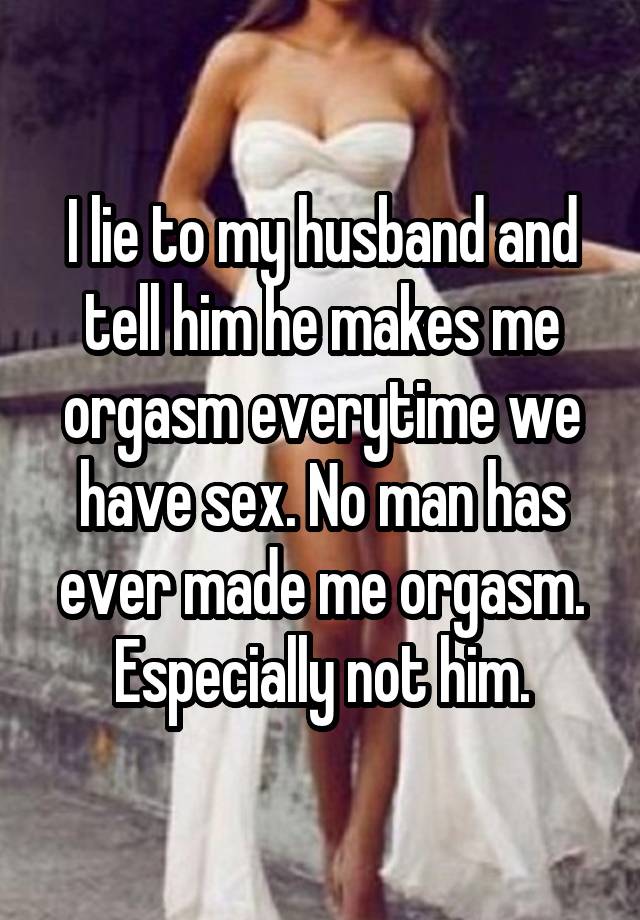 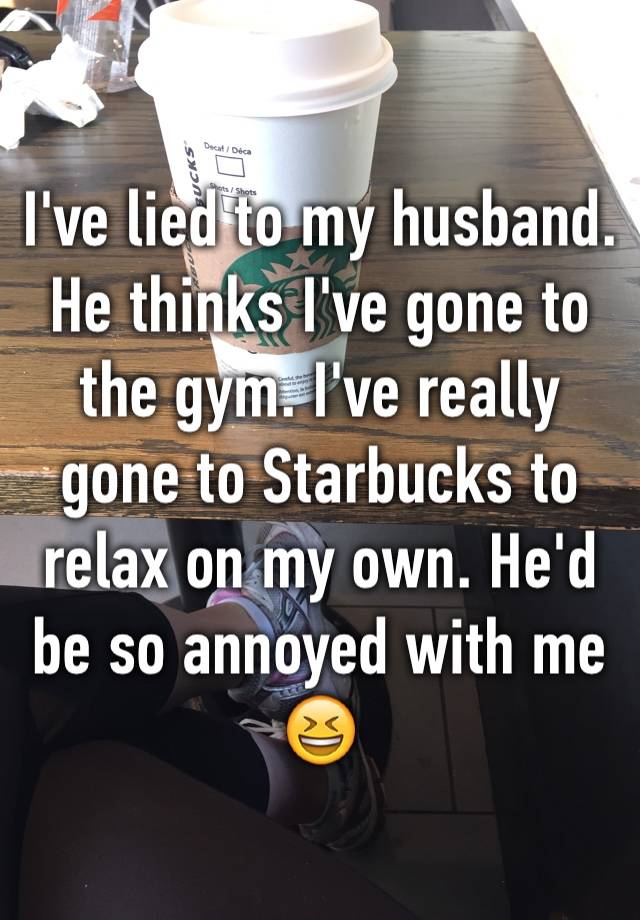 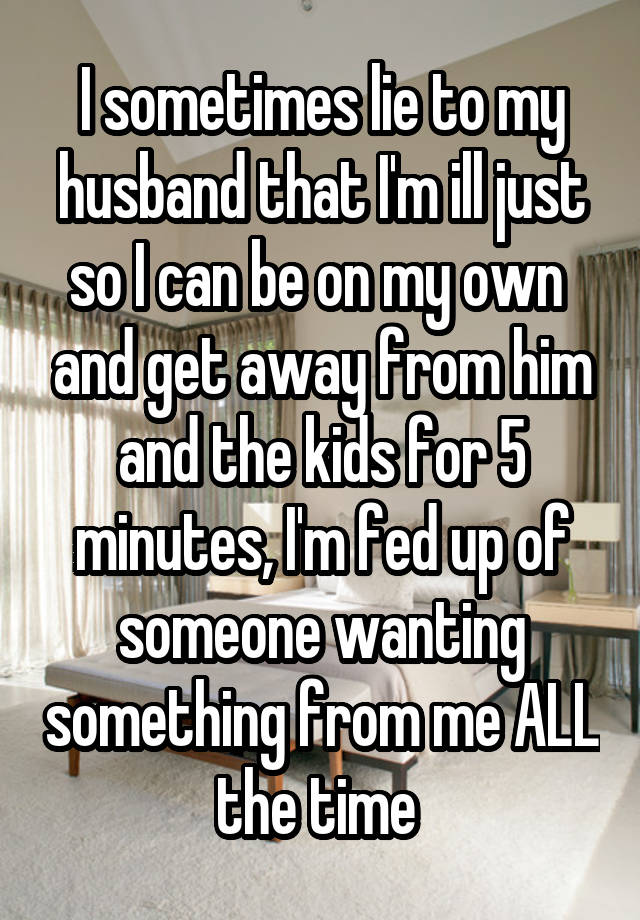 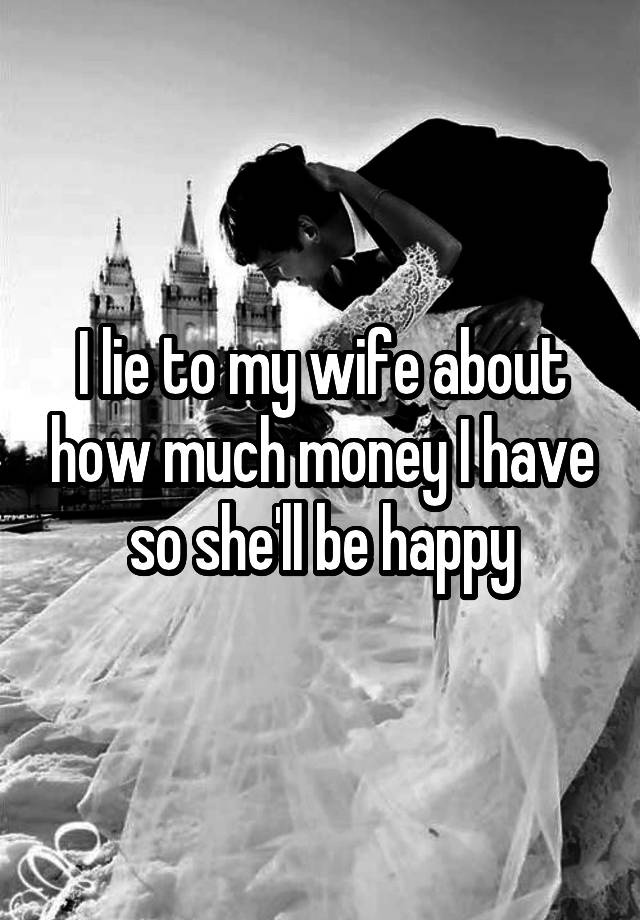 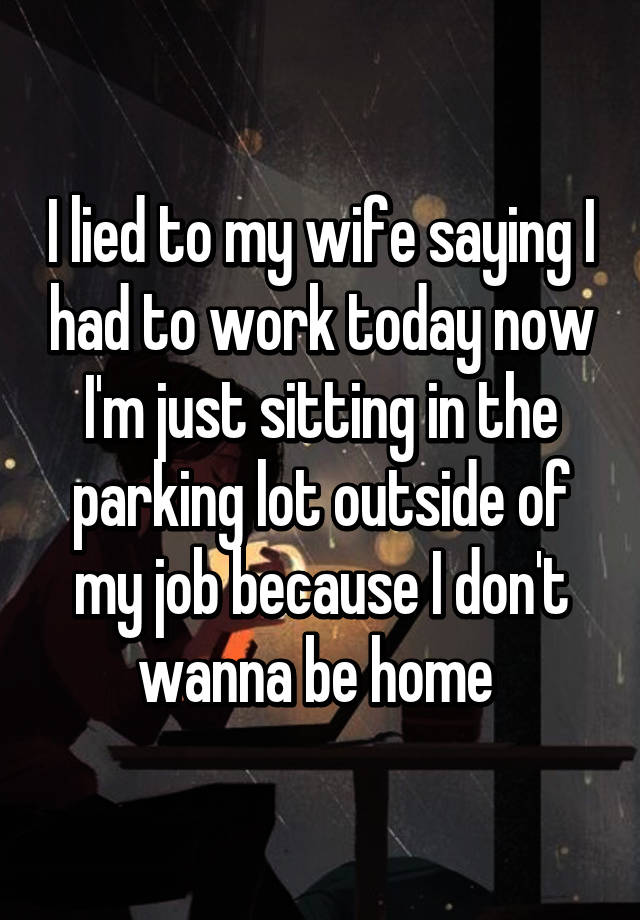 I’d like to think that a good majority of these lies, if found out by their spouses, wouldn’t lead to the signing of divorce papers. (Or maybe that’s just wishful thinking.)