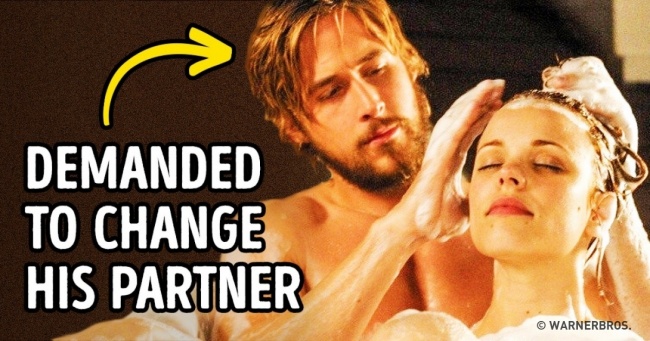 Love in the movies is so convincing that it’s difficult to doubt the warm and sincere feelings of the actors toward each other.

We at FunnyModo rounded up 10 movie couples who couldn’t achieve mutual understanding and get along in real life. 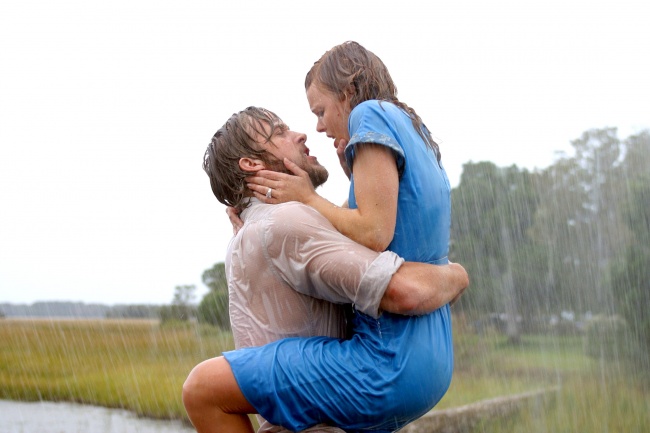 The Notebook is about the incredible and intense chemistry between the two main characters. It’s not surprising that after the film Gosling and McAdams became a couple in real life. However, the actors were far from friendly and hated each other during the shoot. Gosling even asked the director of the movie to kick McAdams off the set and bring in another actress. 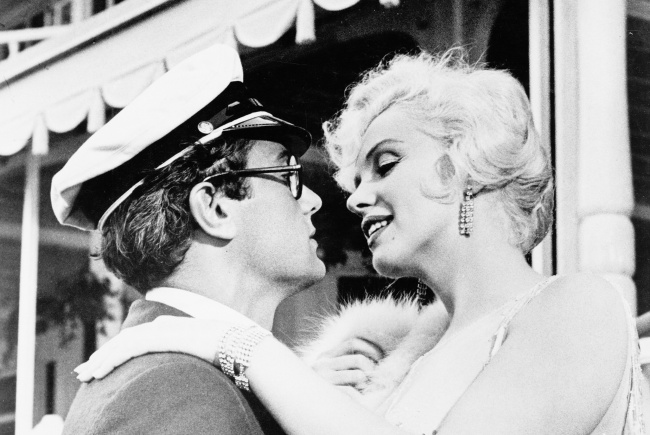 Tony Curtis accused Monroe of always showing up late and failing to memorize her lines. While filming Some Like It Hot, Curtis had to replay the same scene with a chicken leg 42 times until Monroe was able to say her lines properly. He once remarked that “Kissing Marilyn Monroe is like kissing Hitler.” In a new memoir, Curtis claims that the cause of their constant arguments was the breakdown of their secret relationship during filming. 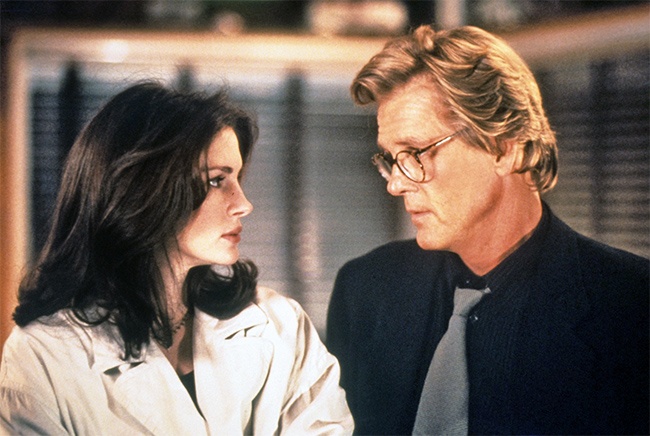 The real trouble was right on the set of the movie! Julia Roberts and Nick Nolte hated each other so much they had to film some of their scenes separately. 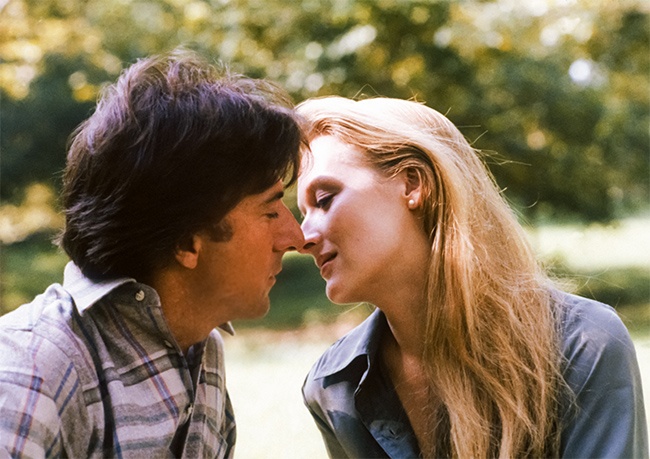 Meryl Streep persuaded the director of the movie Kramer vs. Kramer to make changes to her character, Joanna. She even rewrote some parts of the script herself. Hoffman got extremely irritated by this improvisation. However, the film greatly benefited from the struggle of these two talented actors, winning five Academy Awards. 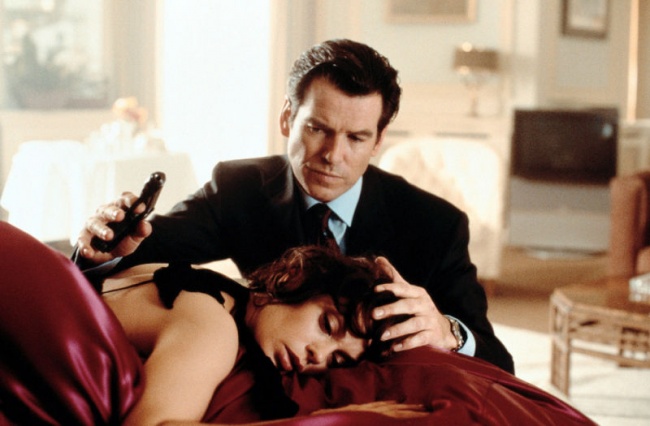 Teri Hatcher used to keep Brosnan waiting for hours on the set of Tomorrow Never Dies. Brosnan soon ran out of patience, and even the news of Hatcher’s pregnancy and her morning sickness didn’t change the actor’s attitude toward the beautiful actress: their relationship was spoiled once and for all. 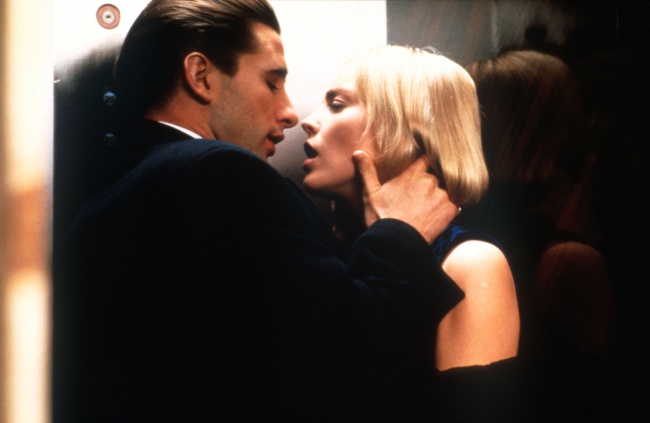 From the very beginning, Sharon Stone didn’t want William Baldwin to star in Sliver with her and called him asexual. Thus, conflict between these two became inevitable. They demanded their scenes be filmed separately, and their famous love scene was dubbed the “hate scene.”

A Countess from Hong Kong 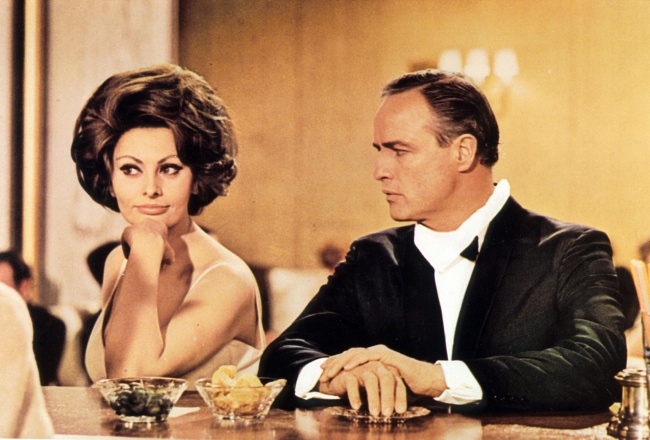 Sophia Loren rebuked Marlon Brando for being too amorous during the shooting of the movie A Countess from Hong Kong. The actress acknowledged that it was very difficult working with him after that. 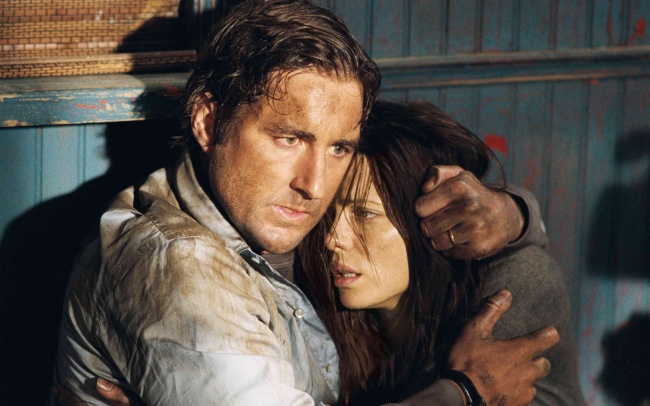 Another movie couple who couldn’t stand the sight of each other. The conflict between Beckinsale and Wilson wasn’t widely discussed, but, according to some sources, the actor was rather rude to Kate. 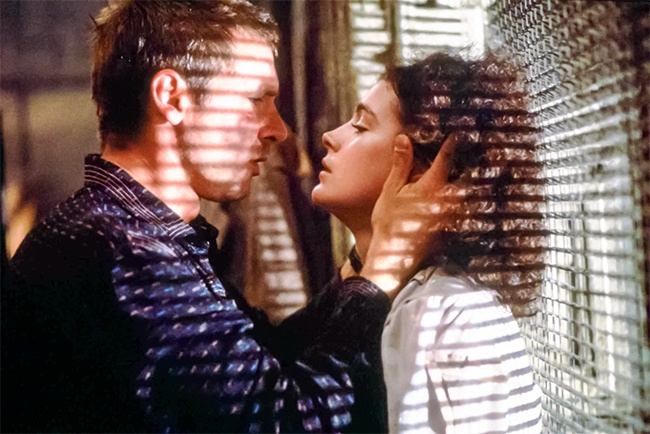 Sean Young was one of those Hollywood stars in the 1980s who were difficult to work with. The onscreen passion and chemistry of the two actors were replaced by offscreen cold hatred. 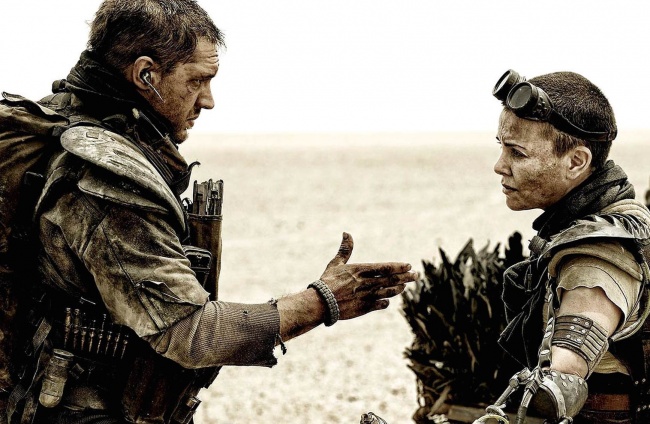 The movie Mad Max: Fury Road was shot in very harsh conditions: desert, heat, and complete isolation. In one of her interviews, Theron revealed that she and Hardy “really drove each other crazy during the shoot.“ However, the actors left the set on good terms thanks to Tom Hardy’s gift to Charlize: a self-portrait with an inscription that says ”You are an absolute nightmare, BUT you are also freaking awesome. I’ll kind of miss you. Love, Tommy.”