Anyone who’s ever traveled in the U.S. has encountered the Transportation Security Administration (TSA). Their officials are the ones running security at all of the nation’s airports, among other ports of travel. While few things are more painful than having to wait in the long security line, you do have to admit that without them, air travel would be a heckuva lot more dangerous.

Every year the TSA does a roundup on their blog of all the things that they prevented from going onto planes during the last 12 months. The things people try to sneak onto aircraft are not only dangerous, a lot of them are downright absurd…

1. This is a World War II blasting machine taken off someone in Atlanta, GA. 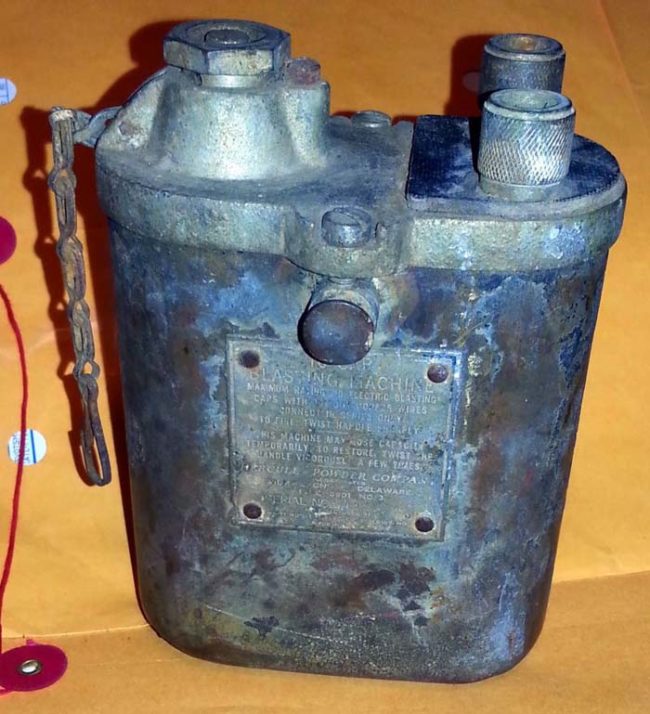 2. This conversation must have gone something like this: “Sorry, sir, but spearguns are not allowed on the plane…” OBVIOUSLY. 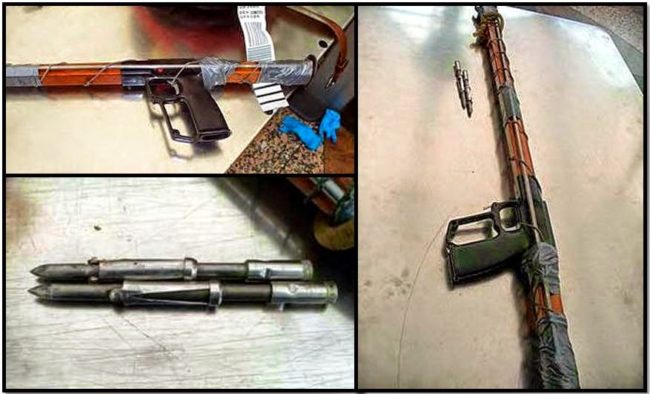 3. Who honestly tries to bring a cannon in their carry-on? 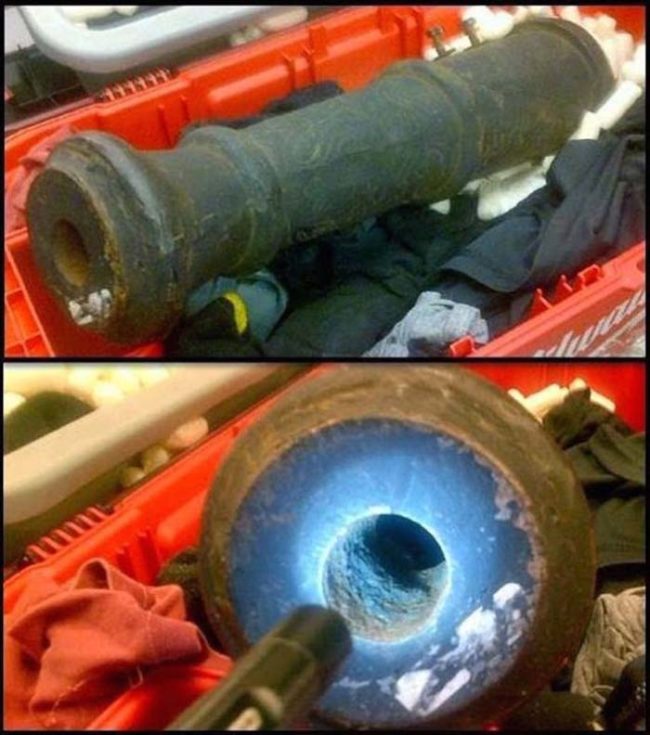 4. That’s a cane that also doubles as a stun gun. 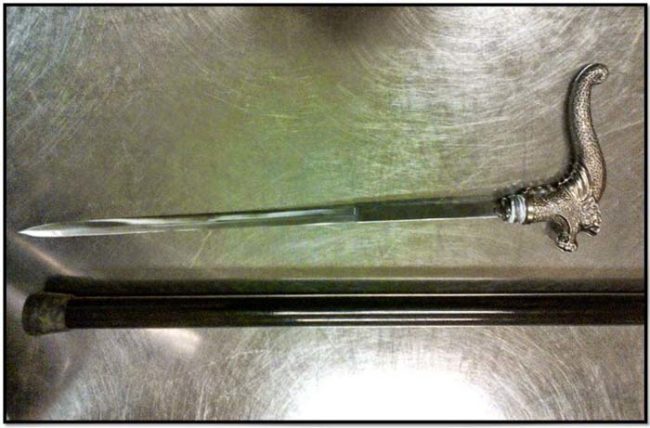 5. Just imagine someone actually trying to use bear spray in the enclosed environment of an airplane? No thanks. 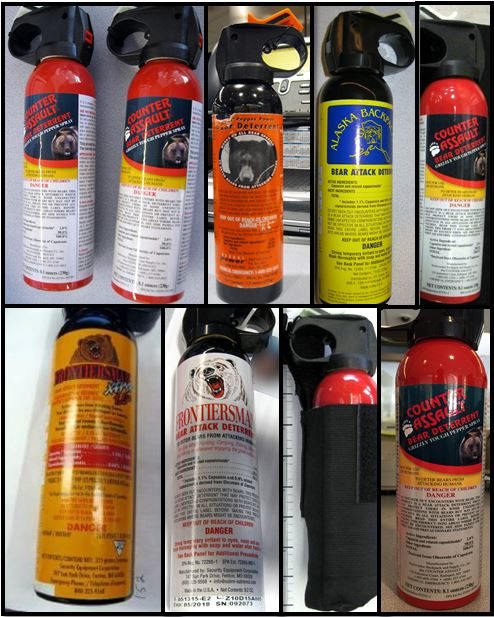 6. Someone in Vermont honestly thought they could board a plane with this giant wooden mallet. 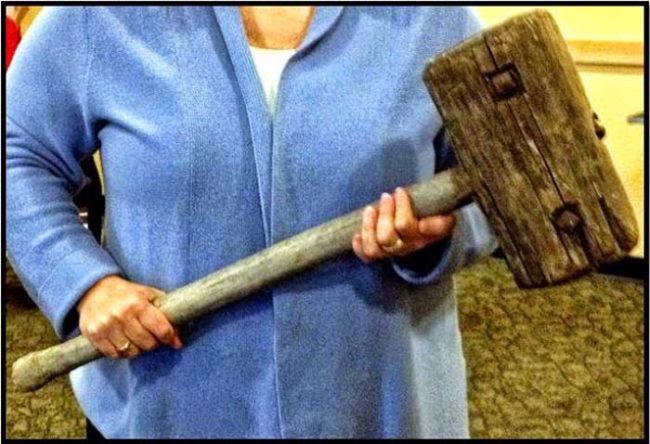 7. Of course, people also try to sneak in plenty of hidden knives…like this one concealed in a lipstick case. 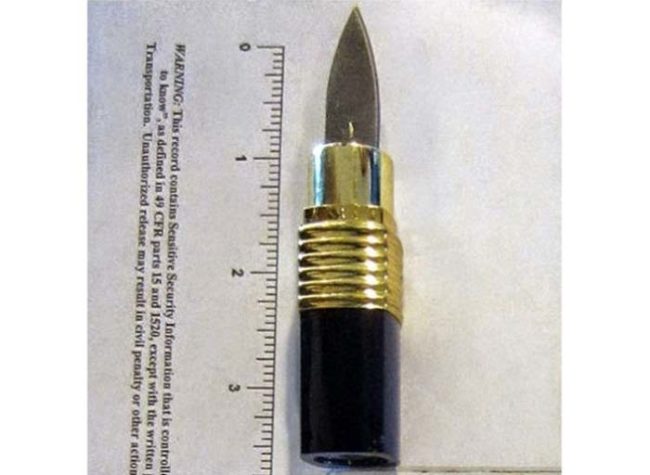 9. Yes, that is a mini saw hiding inside a Bible. 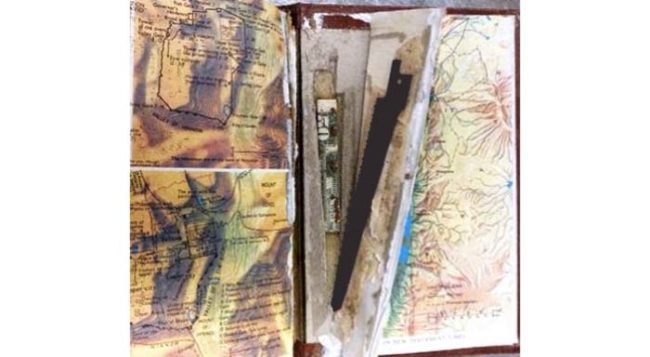 10. Even though everything on TV and in movies says you can’t smuggle drugs onto a plane, that doesn’t stop everyone. These guys tried to smuggle cocaine aboard by hiding it in some raw meat. 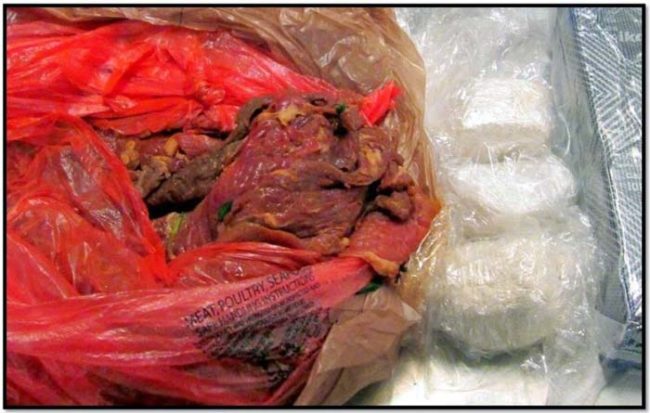 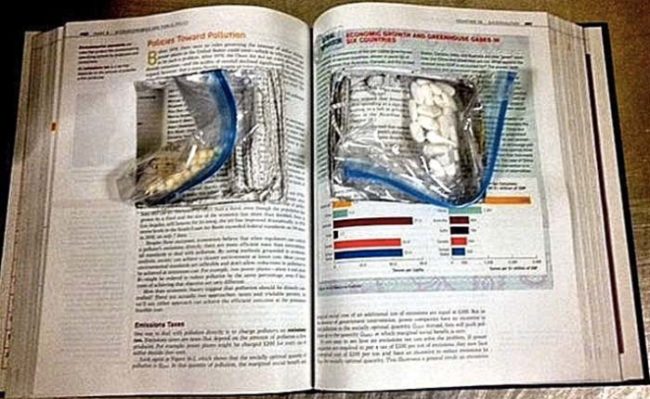 12. Then, of course, you have the people trying to bring their sword canes on the plane.

13. Obviously you’re going to get caught with this. 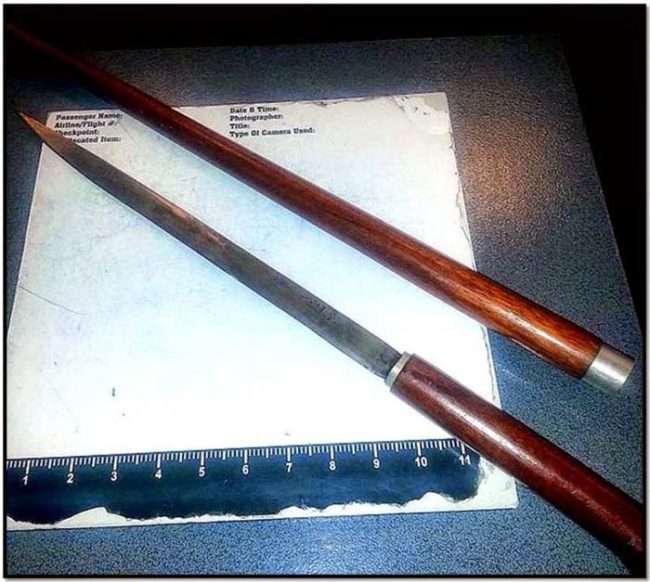 15. Even though it should be common knowledge that you can’t bring your gun with you on a plane, people still try. This is America, after all. 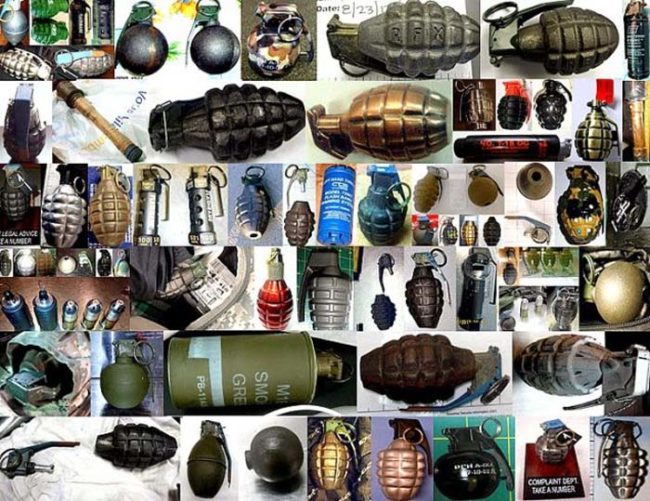 Geeze. That’s pretty disturbing. Though I will admit, it’s nice to see my tax dollars hard at work doing something useful.