Why Do Austria and Australia Have Such Similar Names? 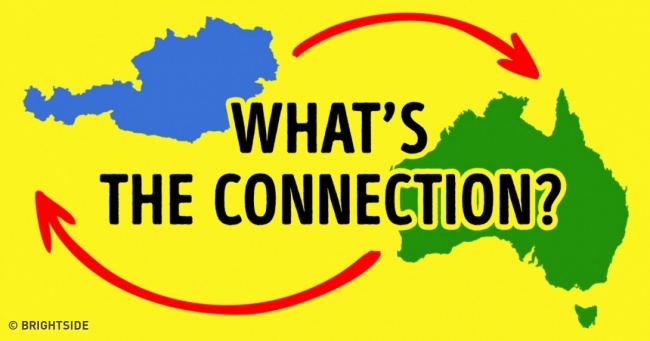 Everyone has probably wondered why the names of such different countries differ only in two letters.

It’s impossible to confuse them: one is famous across the whole world for Mozart and Viennese waffles, and the other is known for kangaroos and koalas.

In German, its name sounds like Österreich (“eastern state“ or ”eastern country,” from Osten — east and Reich — state, empire).

This name was given to Austria in the Duchy of Bavaria (which, as we know, belongs to Germany) because of its geographical location. 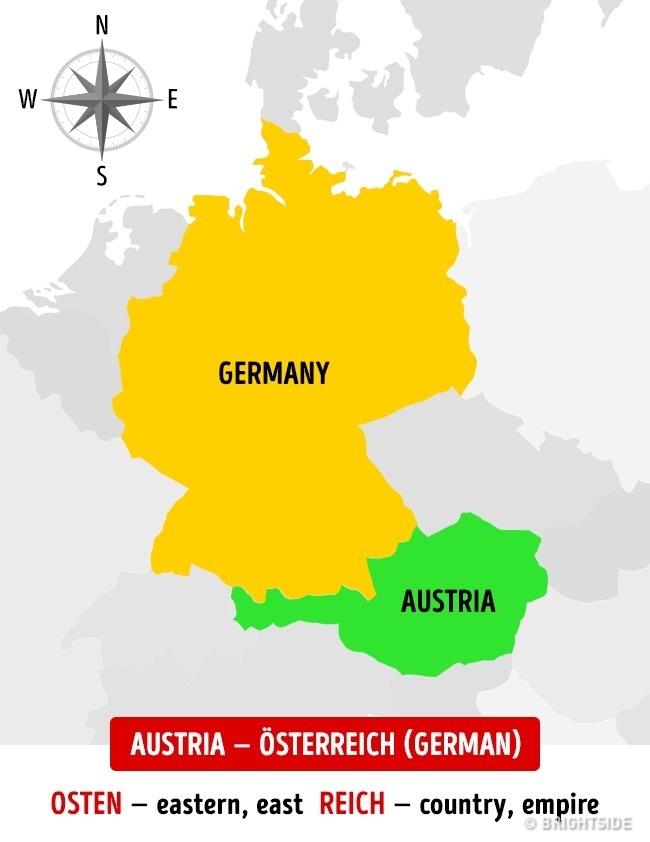 And what about Australia?

Even before the Age of Discovery, people of the Old World assumed that on the other side of the equator there must be some Unknown Southern Land (Latin: Terra Australis Incognita).

At first, this name was given to all the lands south of the equator, until Lachlan Macquarie, governor of New South Wales, recommended officially calling the new continent Australia. 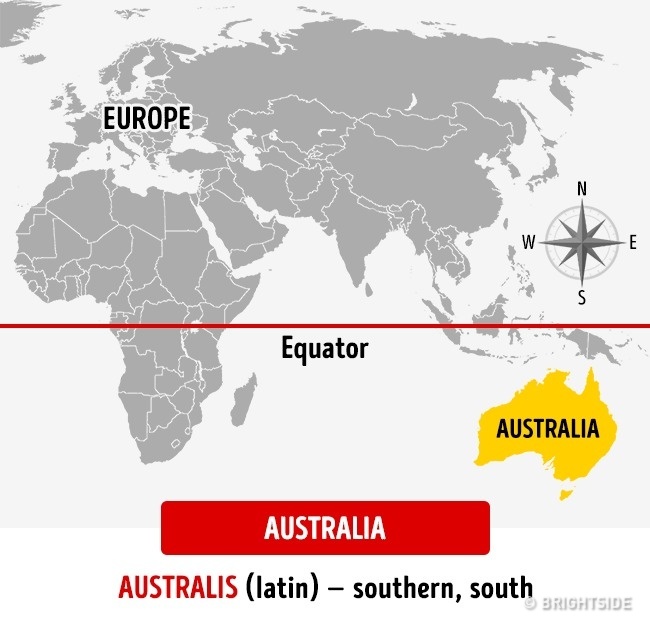 In general, the question of what Austria and Australia have in common can be answered that both countries received names in honor of the sides of the world. However:

And it happens that they sound alike, although it’s more likely an accident.