When Lucia Angell was 16 weeks pregnant, doctors gave her bad news during a routine ultrasound. Her baby’s intestines had pushed out through a small hole in the abdominal wall and were now outside the body.

This rare condition known as gastroschisis occurs in roughly one in 5,000 births. For unknown reasons, the fetal abdominal wall fails to close properly, leaving a small hole next to the bellybutton. Intestines and other internal organs can then make their way through this opening. Often, babies with gastroschisis are stillborn.

In this ultrasound, you can see a mass of intestines resting on a baby’s stomach. Lucia and her partner, Daniel, were petrified. They weren’t sure if their daughter would survive until birth. 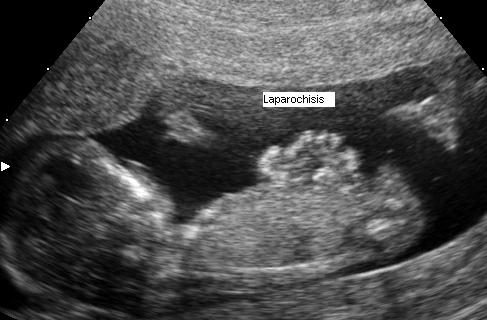 Read More: Kissing A Baby May Seem Innocent, But One Mom Discovered It Can Have Consequences

Doctors prepared them for the worst. The horrible effect of gastroschisis looks something like the illustration below. 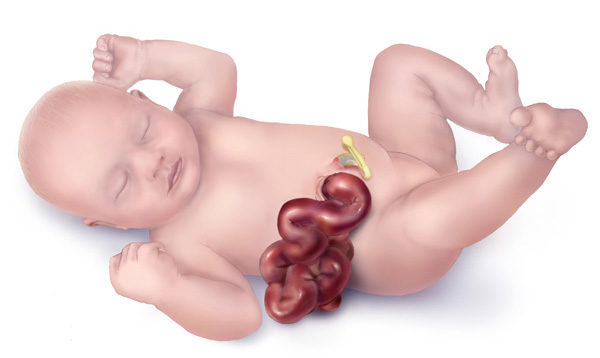