Of all the world’s militaries, it’s probably not too much of a stretch to speculate that Russia’s is one of the most mysterious and covert. (Example: their non-invasion of the Ukraine last year.)

The latest public operation by the Russian military is exactly as strange as you might expect, in fact it’s probably stranger…

This week, the Russian Navy carried out an operation to hide an entire city of 50,000 people in a mysterious, manufactured fog. 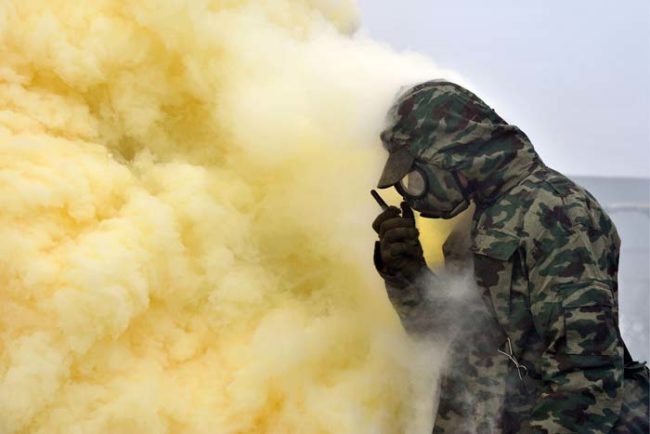 The city of Severomorsk sits inside the Arctic Circle and is home to the Russian Northern Fleet, which includes several nuclear submarines. Nuclear missile silos are also housed near the city. 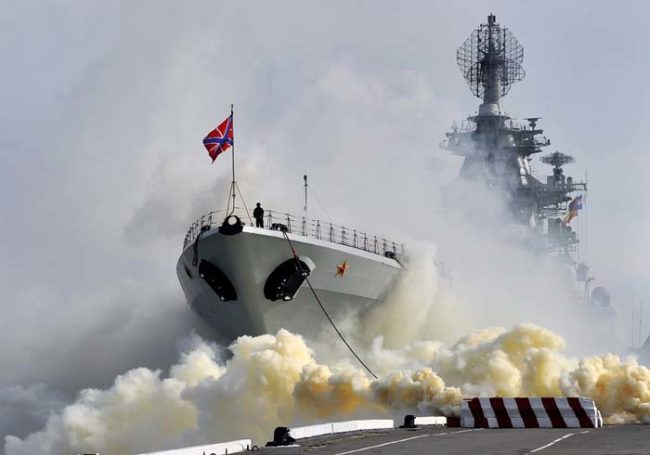 The bizarre fog operation was carried out with residents only receiving a few hours notice. The government informed them that the gas was not harmful to humans, but that it does smell quite strongly.

About 20 trucks equipped with smoke machines flooded the port and city with the fog from a variety of angles. One newscaster quoted a military source who said that the smoke was a mixture of diesel oil plume, additives, and smoke from coke distilling. 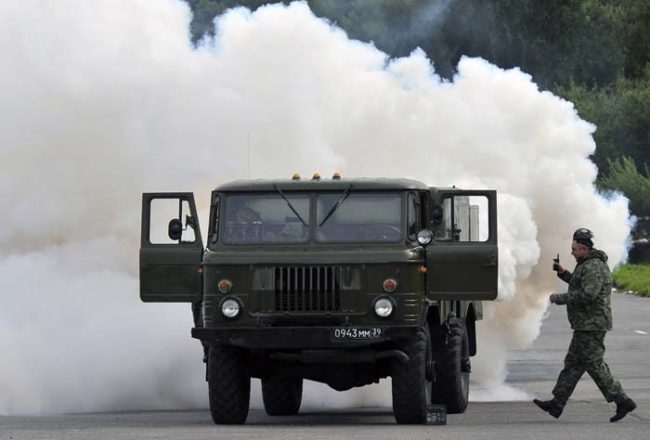 None of those things sound very pleasant to breath in.

Whether or not the experiment was successful in the eyes of the military remains to be seen. Why would you need to hide a giant city, anyway? 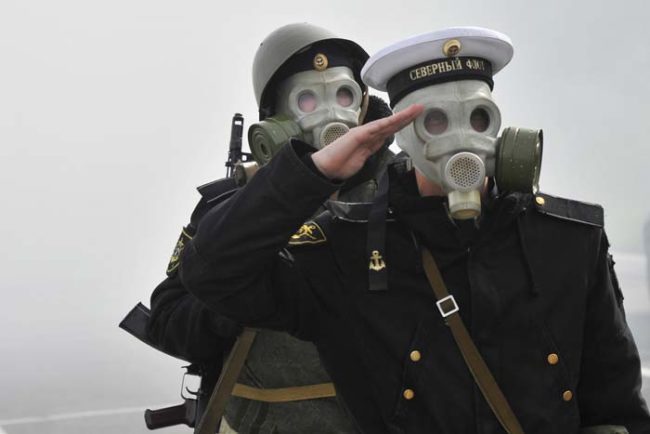 That is just downright bizarre. Were they really trying to “hide” the city? Maybe they were trying to smoke someone (or something) out?

Something about this official story stinks.