When we think of haunted buildings, we typically consider places like old hospitals, prisons, and asylums to be the creepiest of all. However, that’s not always the case. Take, for example, this old farmhouse in the town of Hinsdale, New York. It’s widely considered to be the most haunted structure in the state.

It’s unclear exactly how the Hinsdale House (as it’s now known) came to be as haunted as it is now, but this story begins in the early 1970s when the Dandy family moved in. 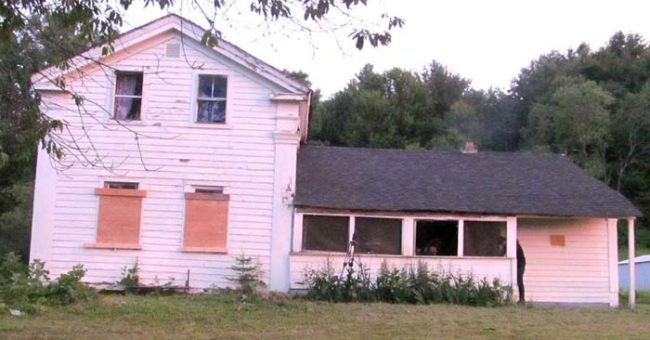 Within days of their arrival, the Dandys began experiencing intense paranormal activity. During the first part of the haunting, the family routinely received creepy phone calls and sometimes heard chanting coming from the nearby woods. 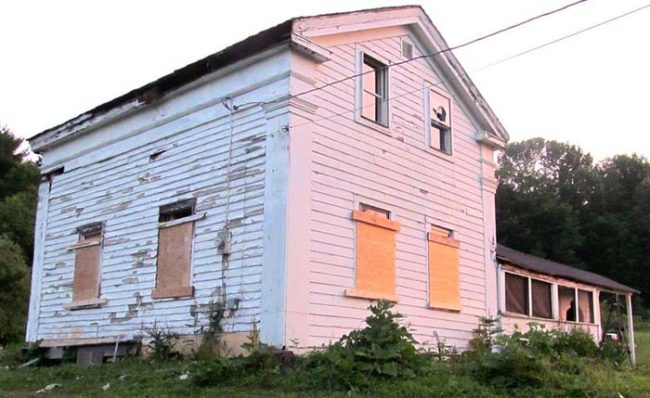 They then began to see full-bodied apparitions of women in white inside the home as well as what could only be described as demonic entities stalking their hallways. 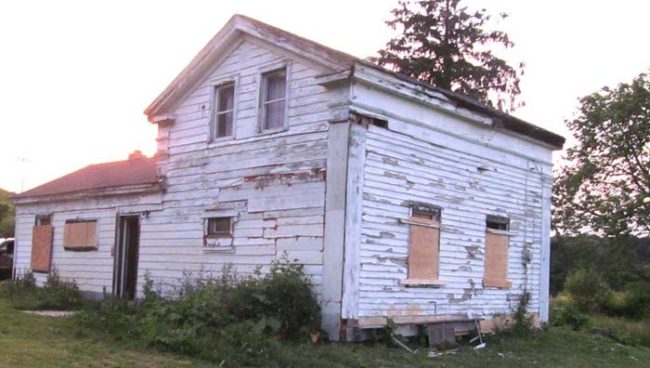 From that point on, the hauntings took a violent turn. The Dandys recalled one incident where a lamp was thrown full force across the room at one of their daughters. 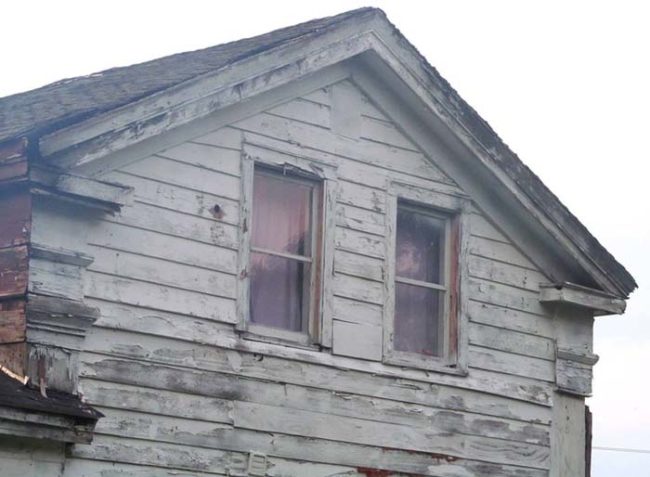 The family called a priest in to perform an exorcism and hopefully cleanse the home of the evil presence. However, the ritual only seemed to anger whatever was there. After a few days of peace, the hauntings resumed and were worse than ever. 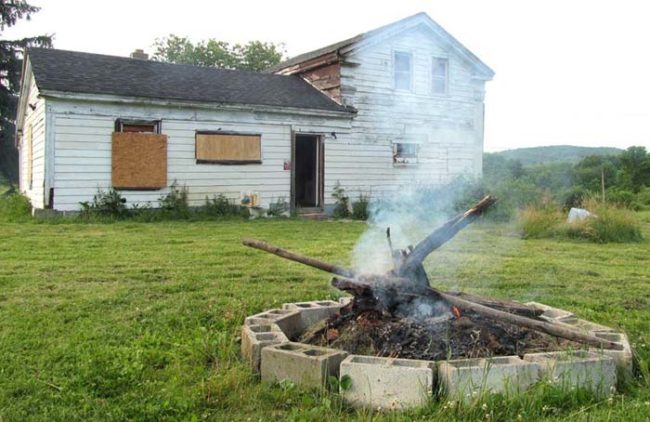 That’s when they decided they couldn’t take it anymore and moved out of the old house. Since then, the Hillsdale House has become a hotspot for paranormal investigators and ghost hunters from across the globe. 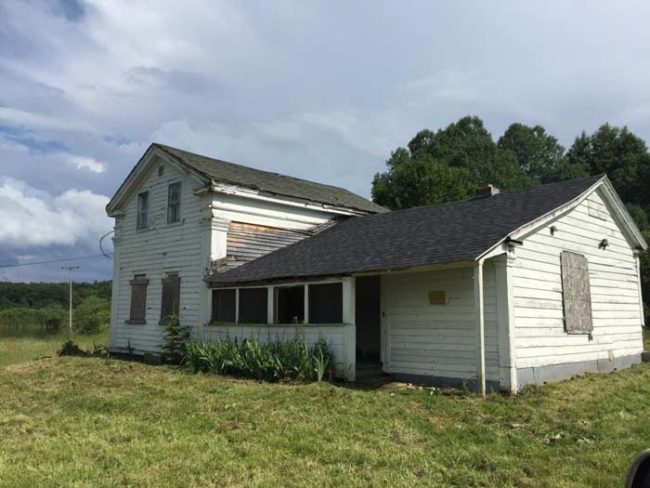 In the early 2000s, the property was sold to a local paranormal investigator who has been slowly restoring the home. His purpose is to preserve the Hinsdale House for research. 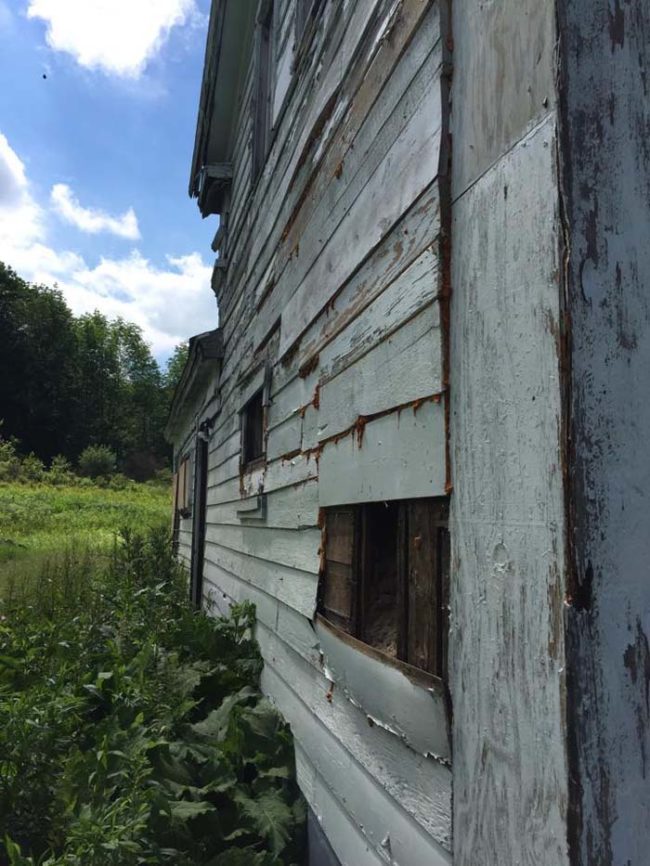 I really do wonder how such an isolated farmhouse became a paranormal hotbed like that. I’ll have to pay it a visit on my next trip upstate.