We’ve all gotten at least one Christmas gift in our lives that has made us shake our head in disbelief.

And Christmas shopping for adults can be pretty hard. Shopping for kids has always been easy, and it doesn’t hurt that most kids give Santa guided lists. Unfortunately, adults aren’t on Santa’s radar, so when it comes to picking out gifts, things sometimes take a terrible turn.

So while we might have gotten an ugly scarf from grandma or found that Santa left us only underwear under the tree, nothing can compare to the gifts these Redditors found in their stockings on Christmas morning.

1. “My first boyfriend and I started dating in college. The first major gift-giving Holiday we were together for was Christmas.” 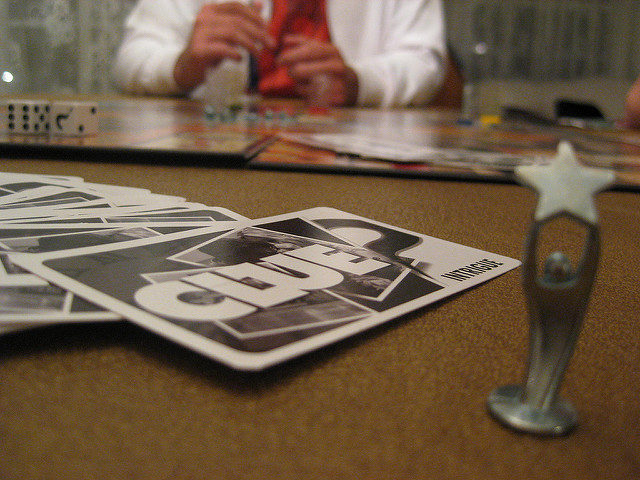 “I took it very seriously and tried to get him the perfect gift, a fancy new watch because he had worn his other one to death. He loved it and I was super happy, then I opened my gift…He got me Harry Potter Clue. Which I guess could have been fun but he HATES board games and refused to play with me. Looking back, that was a good indication that I was a bit more invested than he was.”

Read More: 20 Times People Were Superstars At Being Painfully Passive-Aggressive

2. “My sister-in-law (we’ll call her ‘T’) works in animal conservation. For Christmas last year, her grandma gave her a photo of T’s step-grandfather posing with a dead lion that he had just killed while illegally poaching in Africa in the 1970s.” 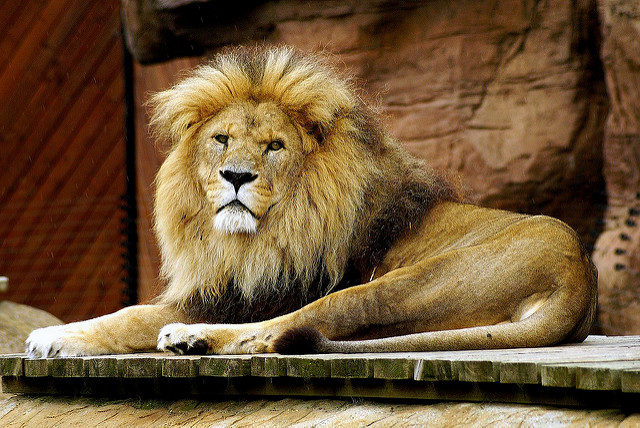 “The thought process blows me away. ‘T loves animals, she’ll love this photo of my husband right after he murdered one!'”