Of the 30 million Americans who suffer from an eating disorder, about 20 percent die without treatment.

Another 20 percent of them never fully recover even if they do seek help; they spend their lives stuck in a state of self-loathing and loneliness. This is a heartbreaking reality for many, which is exactly why what 24-year-old Sophie Gajnik accomplished is so amazing.

When she was in college, the Melbourne, Australia, native went from a cheerful, social person to a recluse who dropped out of her classes because school became too much for her. Back then, she was obsessed with food and her weight. Now she’s a thriving bodybuilder who couldn’t be happier with her life.

Gajnik is the epitome of health and confidence, but she didn’t always feel this way.

When she was 19 years old, she began a downward spiral into anorexia after gaining 13 pounds. She eventually reached the point of eating only 300 calories per day, and dropped down to a shocking 66 pounds in 2012. 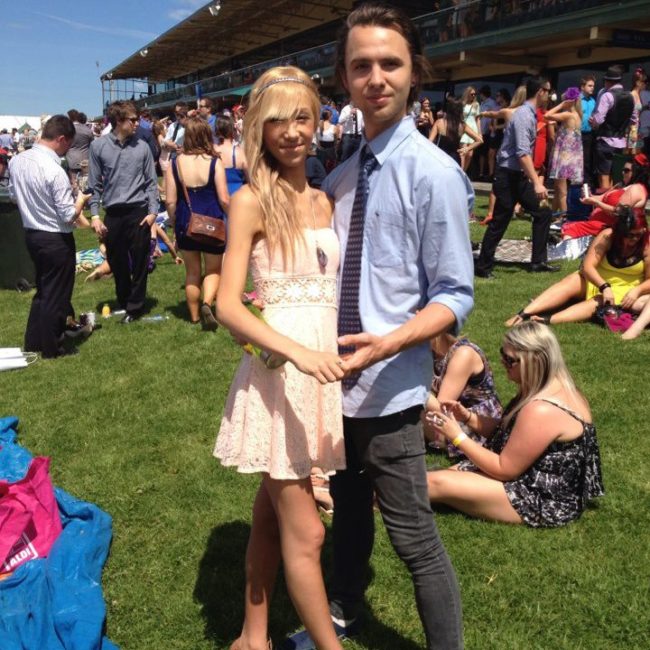 When her hair started falling out, she knew she had to take her life back. She finally told her doctor what was going on so that she could get help. 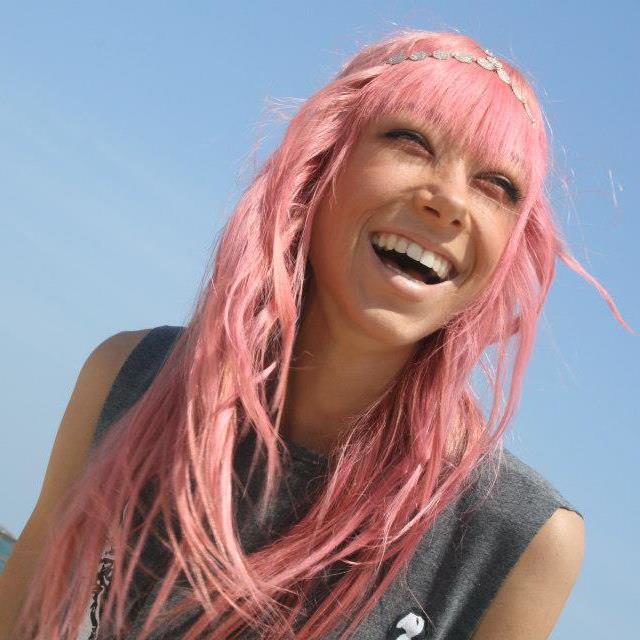 She slowly began adding more and more calories to each meal, and got back up to 110 pounds by 2014. She also continued exercising and started lifting weights.

After getting a job at her local gym, she underwent an incredible transformation, becoming the healthiest and strongest she’s ever been.

Now she can lift about 264 pounds, which is four times her previous body weight.

She has given up counting calories and weighing herself, opting instead to keep active and have the occasional treat.

Read More: These Amazing Photos Show That There Is Hope After Eating Disorders

Gajnik is living proof that recovering from anorexia is very possible, and she hopes to help others suffering from eating disorders.

It’s so great to see her going from the brink of death to becoming a role model for other women. She has seriously come a long way. Share her story if you think it’s inspiring!