Are ghosts real? And if so, are they able to communicate with us from beyond the grave?

Sadly, it’s unlikely that we’ll ever have enough concrete evidence to answer those questions. However, there is a startling new piece of anecdotal evidence to support the idea that we could potentially communicate with our loved ones after they’re gone.

This week, a Redditor by the name of heaveninherarms posted an update saying that her mother had just received a disturbing voicemail. 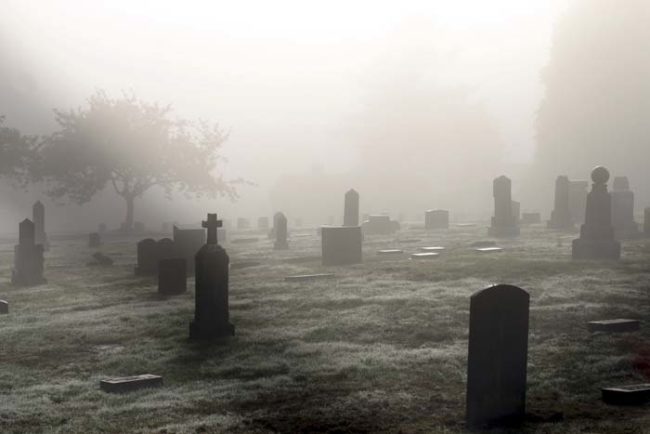 Earlier this summer, the Redditor’s maternal grandfather passed away. 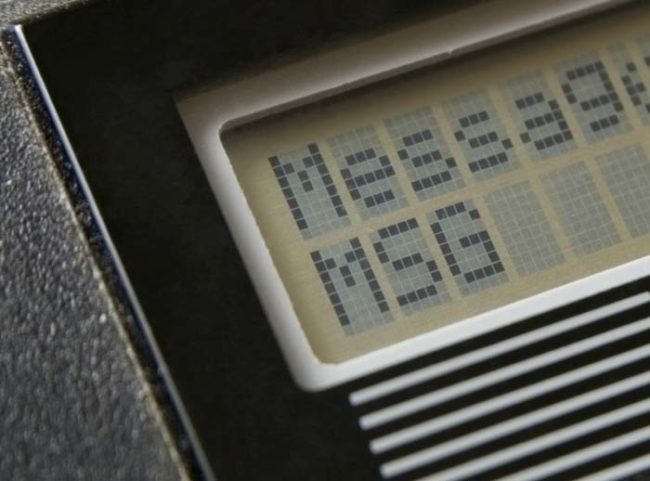 Then, about six months after he died, her mother received a mysterious voicemail from 000-000-0000. Shockingly, heaveninherarms said that the voice on the other end sounded an awful lot like her grandfather. 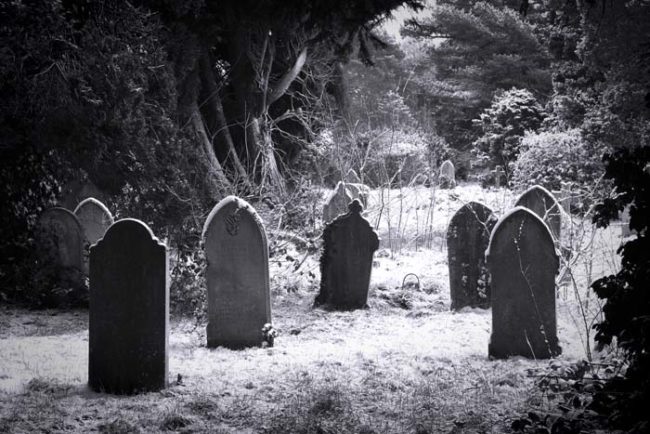 Here’s an audio clip of the message:

After listening to it, heaveninherarms started calling family members to see if anyone had accidentally forwarded an old message, but they all said no. 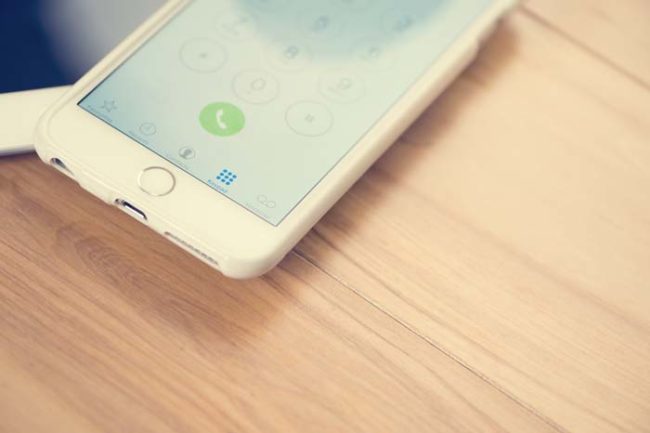 I would think that this was a hoax, but the 000-000-0000 phone number is a number that appears a lot in ghostly communication stories. Maybe spirits really are trying to communicate from the other side.