Death and burial customs vary the world over. What we might consider normal here in North America, might be thought of as bizarre and possibly obscene in another part of the world. How a tribe or a country treats their dead can tell us so much about who they are and what they value in life.

The Dani tribe of West Papua, an island in the center of Papua New Guinea, has a very unique way of remembering their dead.

For hundreds of years, rather than burying their dead, the Dani used a creative process to smoke the bodies of their ancestors and preserve them as mummies. 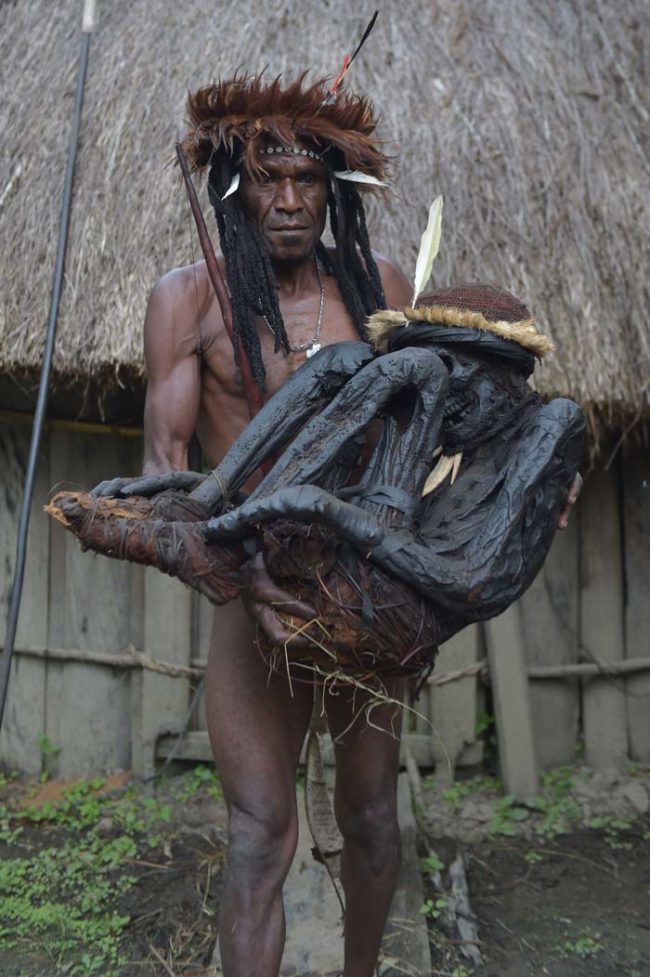 This unique and secretive process for creating these mummies has pretty much allowed them to be preserved in a near perfect state. 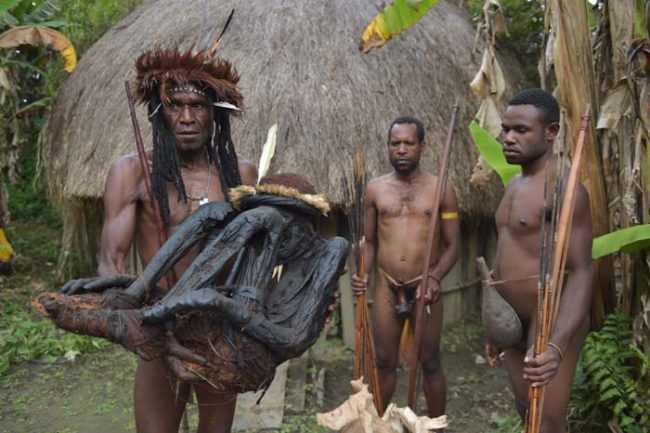 Though the Dani no longer mummify their dead, they take care to preserve the mummies that they do have as a sign of respect.

These days, the tribe’s mummies also serve as a tourist attraction, drawing people from all over the world. 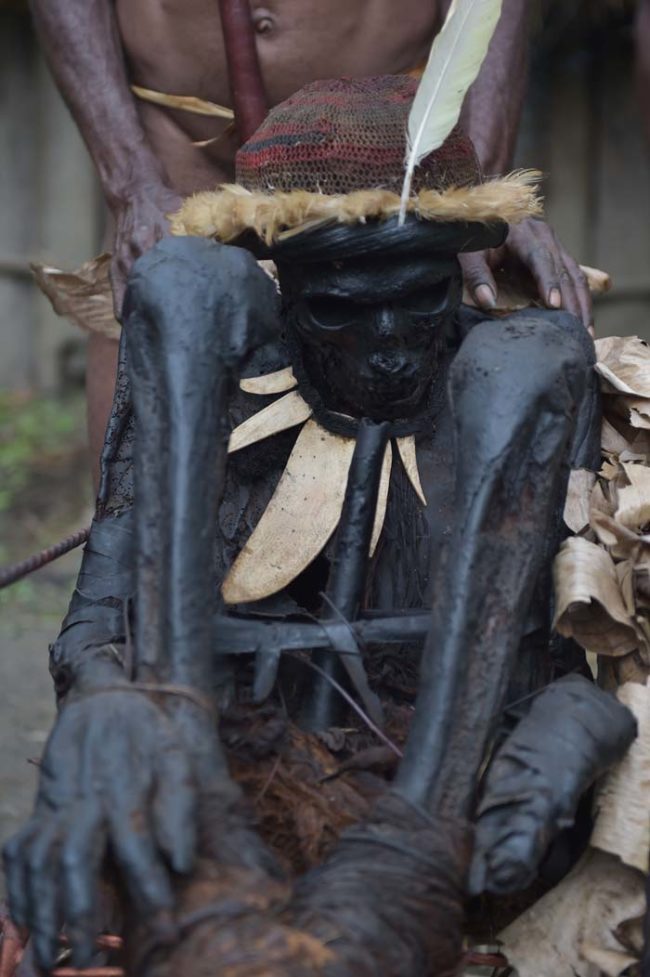 That is an amazing tradition. I wish they were still preserving their ancestors as mummies. I think that would be a pretty cool process to witness firsthand.