While we’re all taught that too much exposure to the sun isn’t good for our skin, we also need to keep in mind that it can help our bodies, too.

Soaking up the sun stimulates the production of more vitamin D, which fights depression, disease, and strengthens our immune systems. But according to a recent study published in the Scientific Reports journal, sunlight is even better for us than we previously thought.

According to researchers from Georgetown University, sunlight helps T cells, the white blood cells that play a key role in our immune systems, to move faster.

They found that low levels of blue light from the sun or special lamps activate hydrogen peroxide, which is released by white blood cells to kill bacteria and fight off infections.

“An immune response also uses hydrogen peroxide to make T cells move to the damage,” says Gerard Ahern, PhD, the author of the study. “This all fits together.” 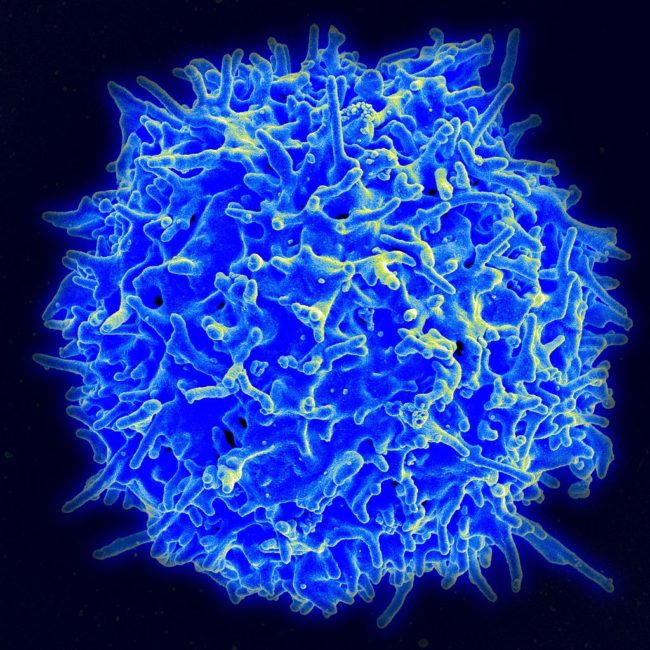