While being constantly flooded with political ramblings and fake news stories, it’s refreshing to come across a story that proves the internet and social media aren’t entirely horrible.

After a Saudi Arabian cleaner was photographed staring at a storefront display of jewelry, an anonymous Instagram account posted the picture online in an attempt to mock the man because of his appearance and occupation.

The social media post included the caption, “This man deserves to look at trash only.” 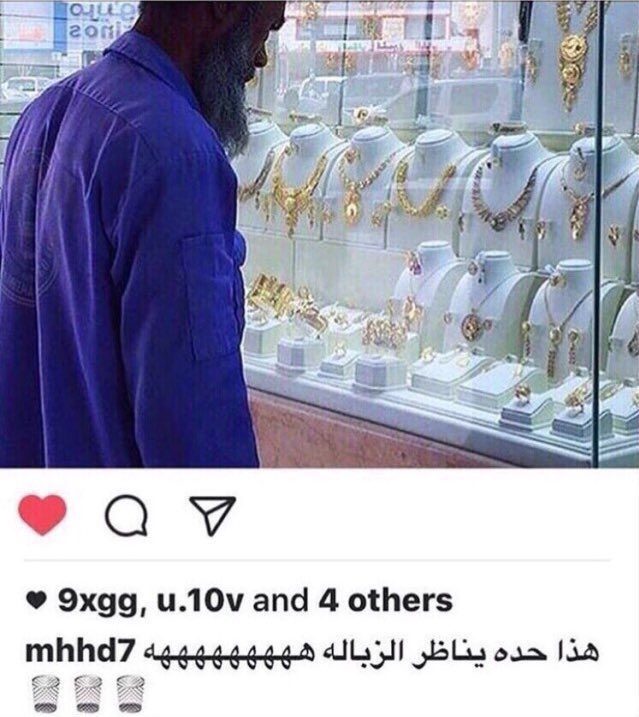 The cruel post caught the attention of Twitter user ensaneyat who found it to be unfair to a man that had a life story far beyond what was captured in the photo. Taking to social media, the man reached out to his friends and followers in hopes of learning more about the unjustly ridiculed person in the picture.

“Peace and blessings upon you all, I urge those who know this worker to get in touch with me. I have a free set of gold jewelry for him.”