It’s no secret that we live in dangerous times.

Today, children can’t go to the park or walk to school without parents worrying every second. Women can’t commute home from work without worrying about what could happen to them alone in the dark. Back in the ’70s, however, people could exist more freely. Even hitchhiking, something we’d never do today, was common practice. In that era, woman’s independence was also a hot-button topic as feminism quickly spread across the nation.

Despite that, some men chose to denounce these advancements in gender equality. The story of Colleen Stan is proof that some people railed against women’s empowerment back then just like some do today, and in an instant, one man stripped her of her agency and all but ruined her life.

Colleen Stan was just 20 years old when she was hitchhiking her way to a friend’s birthday party near Reading, California. The young woman was a self-described hitchhiking pro. 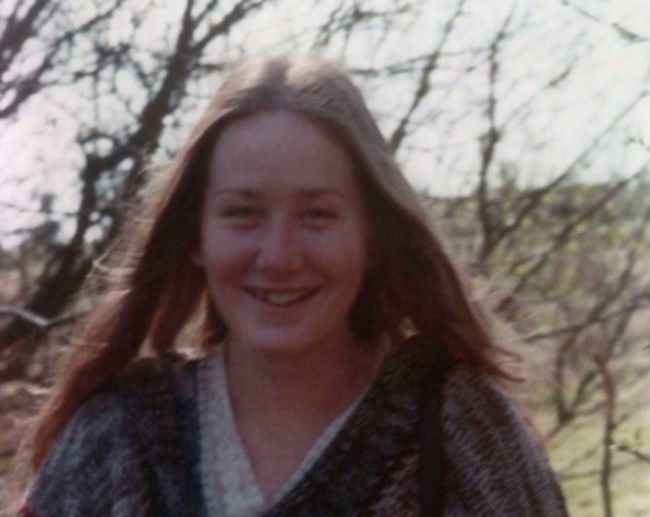 Read More: 14 Of The Craziest Murder Motives You’ll Ever Hear

After letting two cars pass her by, Stan finally accepted a ride offered by Cameron Hooker, his wife Janice, and their eight-month-old baby. 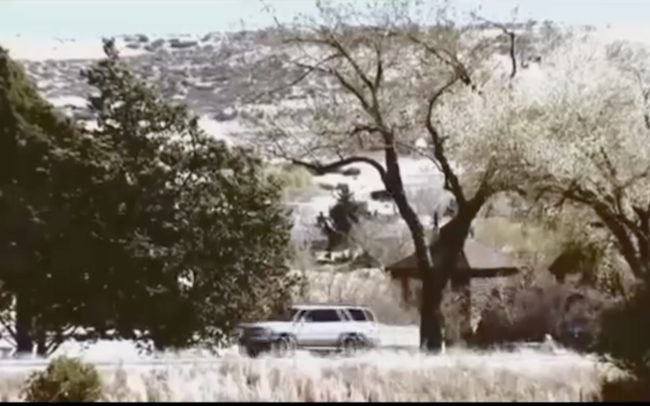