Have you ever taken a picture and noticed something that definitely wasn’t supposed to be there?

For many, this could be as innocent as a person quickly photobombing them, but others have much creepier things showing up in their photos.

Back in 2002, Redditor doppelclaus‘ cousin saw something he couldn’t explain after developing some film. In one photo that his wife took of their baby girl, a figure was captured in the background that completely freaked him out.

Believing this could be explained away, the man asked doppelclaus to enhance the photo so he could see it more clearly. 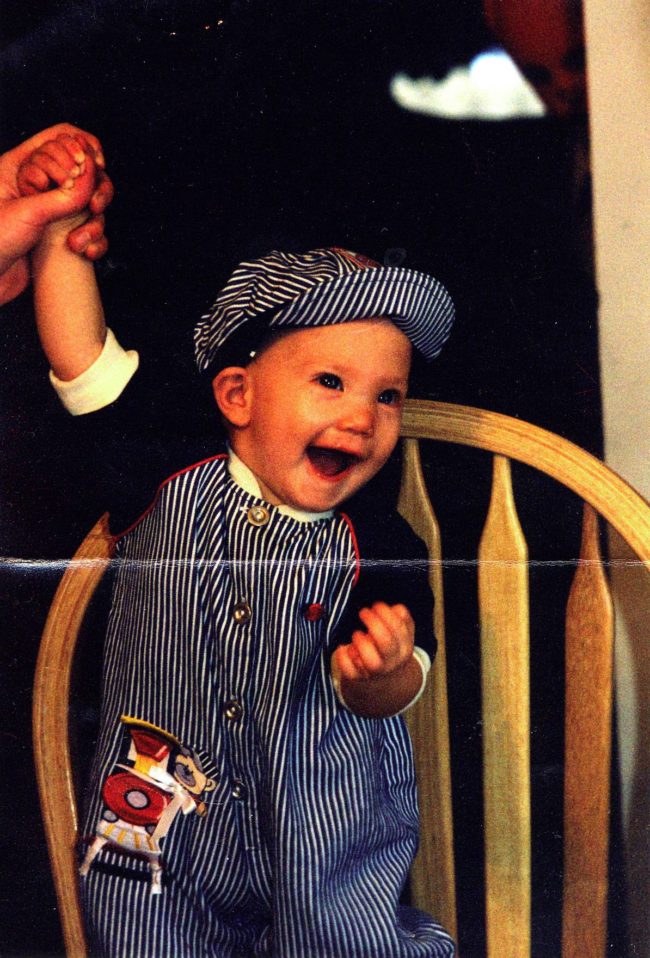 When he used Photoshop to brighten the picture up, it got even more terrifying. The family moved out almost immediately after looking at it. 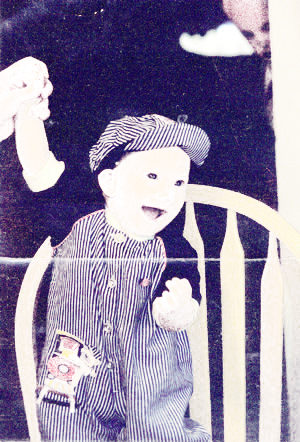 What’s strange is that their neighbor’s father originally built and owned the house in the ’70s and ’80s. When he died, he left the house to his son, who later sold it to this family. According to doppelclaus, the man had been dead for 10 years when the photo was taken.