Different cultures around the world have all kinds of rituals and practices around death.

In China, ghost marriage is commonly practiced, even today, in rural communities. If a person dies without having married, particularly if they are young, the family of the deceased finds a body of the opposite sex to bury with them. This indicates marriage and ensures they will not spend the afterlife alone.

When one family in northern China followed through with the practice to marry their dead son, they uncovered something totally unsettling.

The family paid more than $3,500 to buy a cadaver that could be buried with their son. 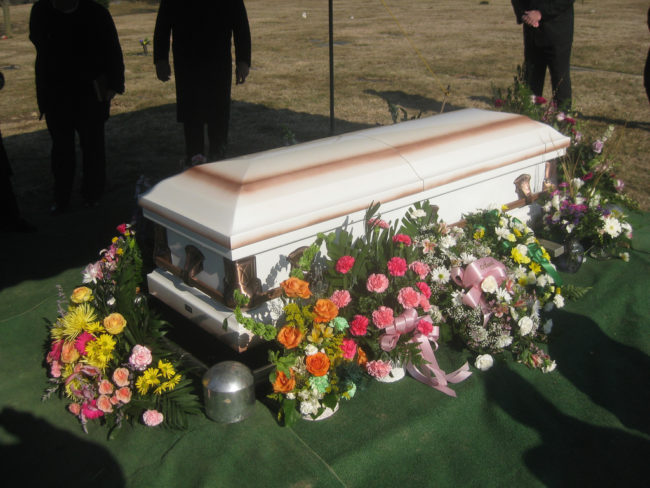 They dressed the woman up before placing her in the coffin and nailing it shut. During the burial they began to hear noises coming from inside the box.

Read More: The Heartbreaking Reason You Should Never Leave A Baby Alone With A Charging Phone

They opened the coffin and found that the deaf-mute and mentally handicapped woman was still alive. But that wasn’t the end of the story. 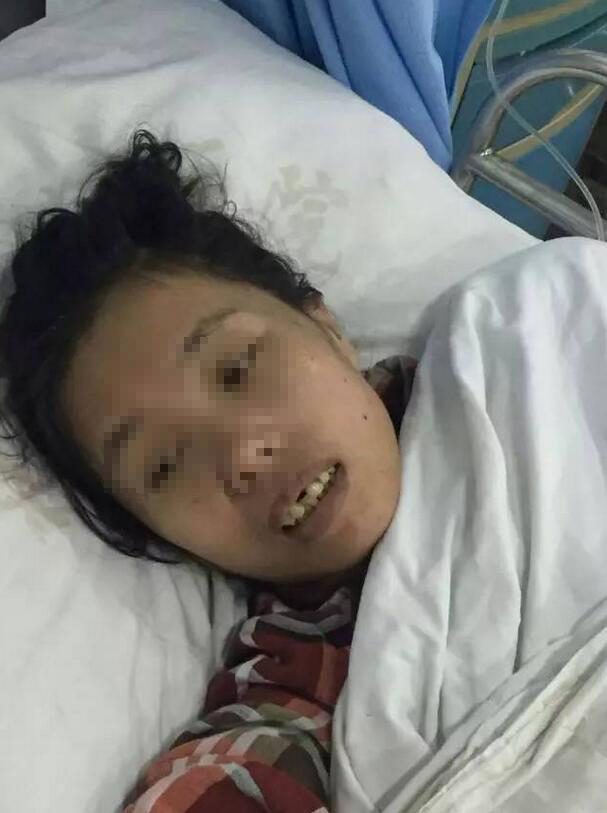