It’s always a huge shame when beloved theaters are shut down and forgotten.

My city’s favorite old movie theater closed its doors for the last time when I was a teenager and was quickly replaced by a rug gallery, which made everyone a little sad. We all mourned the loss and moved on with our lives, but I’m sure we’d be overjoyed if it was ever restored.

Architectural photographer Matt Lambros feels the same way about abandoned theaters, because he travels to these derelict buildings all over the U.S. and documents their decay in an effort to get them restored and repurposed. In his new book, “After the Final Curtain,” he shares these strangely beautiful photos that still manage to capture the magic of the theater.

1. The Adams Theatre in Newark, New Jersey, opened in 1912 and was used for theatrical productions and movies. It closed in 1986 because of a 400 percent increase in its interest rate, and hasn’t reopened since. 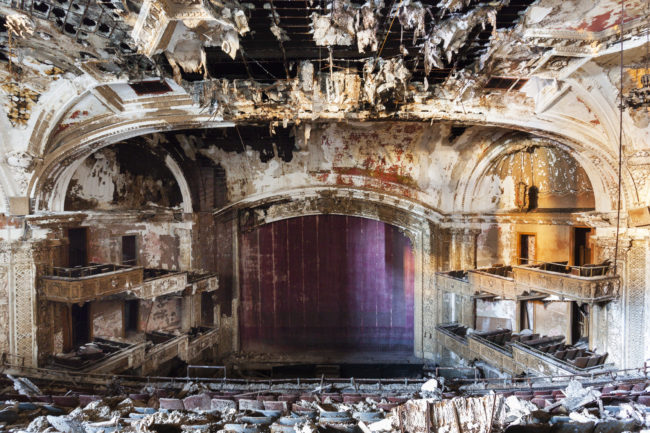 2. The Boyd Theatre in Philadelphia, Pennsylvania, opened in 1928 and hosted multiple movie premieres in its prime, but eventually closed in 2002. Though efforts were made to restore it, the theater’s auditorium was demolished in 2015 to make room for an apartment tower. 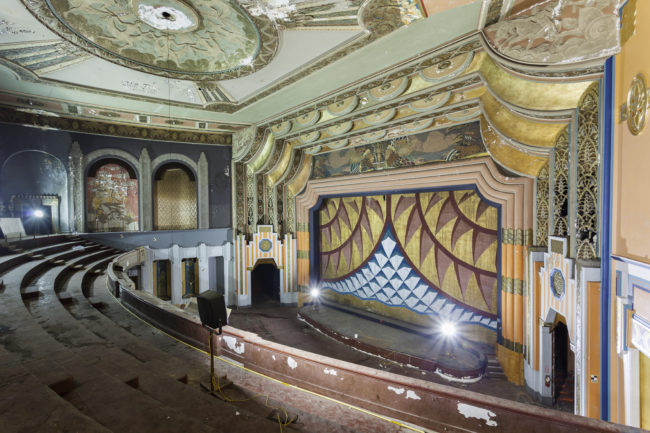