As a kid, wearing things like ladybug stud earrings was always fun, but there’s no way I’d wear bug jewelry if the insects in question were actually real. Up until now, I assumed that most people tended to agree, but that’s definitely not the case…at least not in Mexico, anyway.

There’s a huge craze there for really unusual broaches that are made out of beetles.

Makech beetles come from Central and South America, where they are found under logs and caught by men known as los maquecheros. 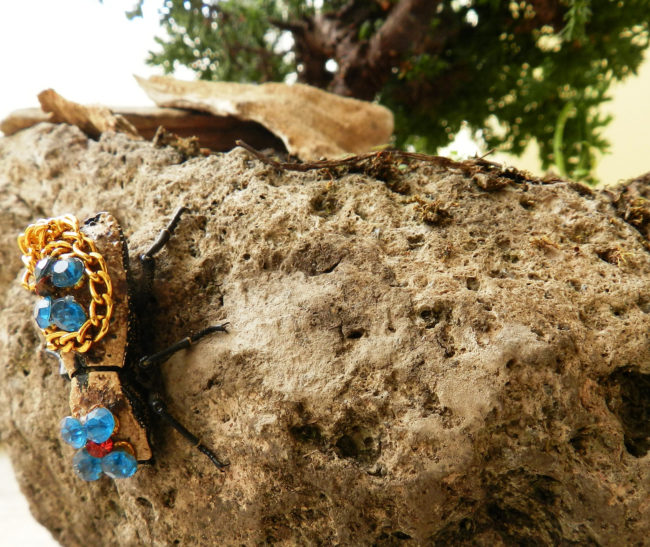 Once captured, they’re sent to vendors and fitted with rhinestones and chains. After that, they’re sold to tourists. 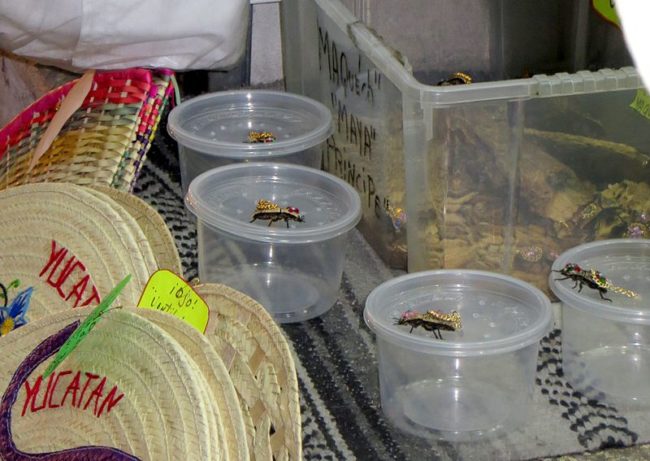 The people who buy them pin the chains to their clothing, allowing the beetles to crawl around and attract attention.

Also, check out these gorgeous pink diamonds on hand that will match every outfit and make you look more elegant. 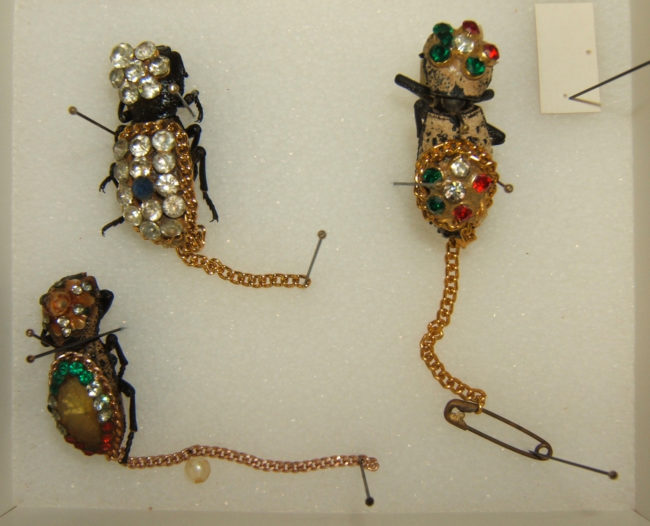 Would you wear one of these?

I think I’ll stick to regular jewelry. All of this is just really unnecessary.