We’ve all seen those annoying motivational posters at one point or another.

Whether they happen to decorate the walls of our classrooms or offices, one thing’s for sure: They don’t really do that much in the way of motivating us with their vague sayings about accomplishing goals. That’s why one company decided to turn the idea on its head and crank out harsh yet hilarious truths on their own posters.

Despair, Inc. sells products that give you just what its name implies — hopelessness. But when that feeling comes in the form of seriously funny posters, all the terrible realities we live with don’t seem so awful. Click the links above each photo to bring some (more) disappointment into your life.

1. I’m sure they’ll eventually take all of the harder ones, too. 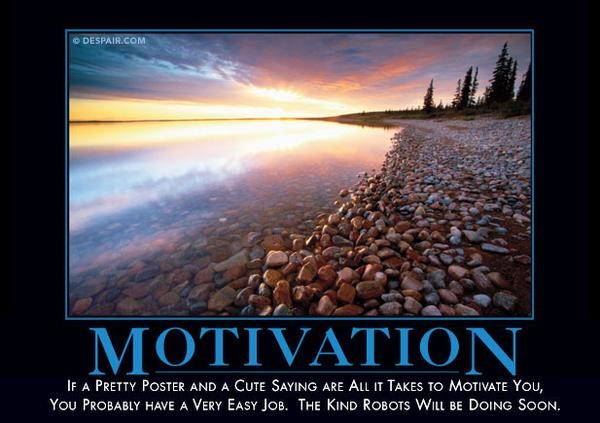 2. Quantity over quality, not the other way around! 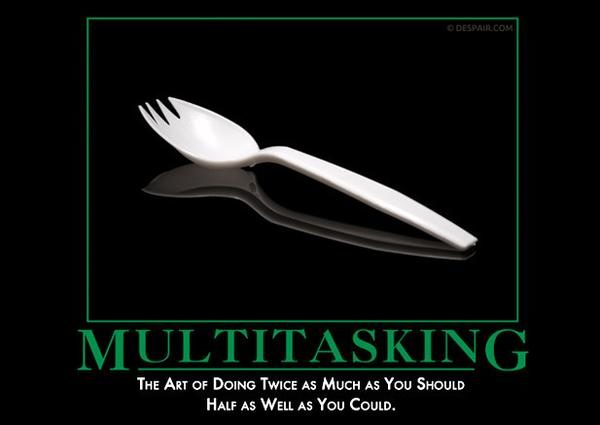 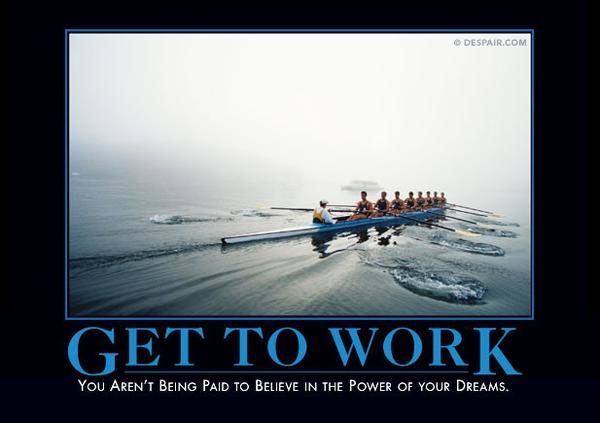 4. The best thing to do is just to not try at all. 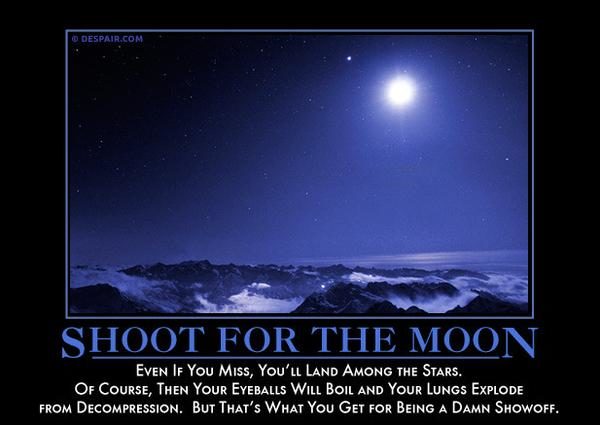 5. Some of them may never even notice what’s wrong with this picture. 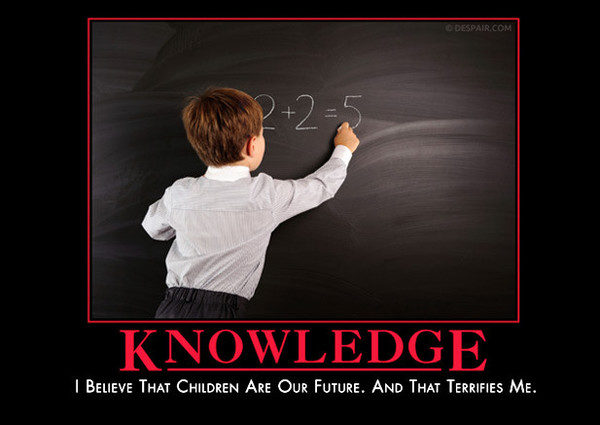 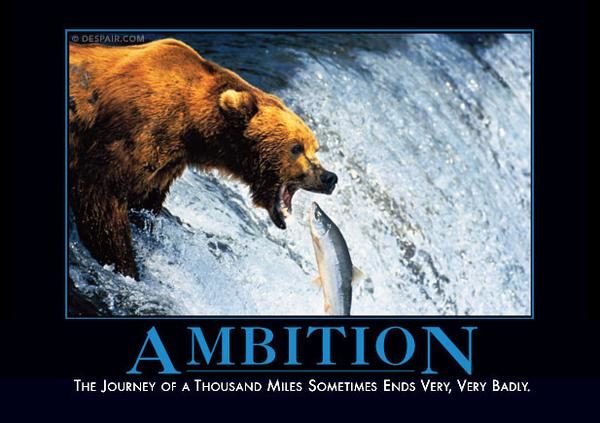 7. Sometimes giving up is the smartest option.

8. I’ll figure out something witty to say later. 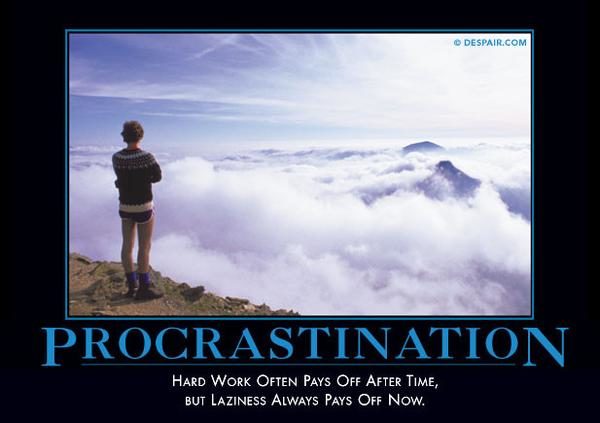 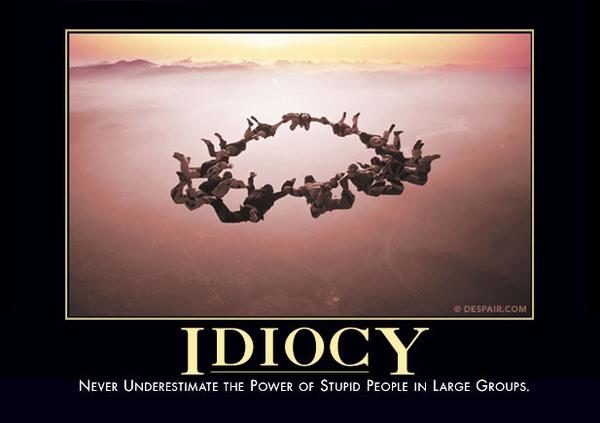 10. No greater truth has ever been spoken. 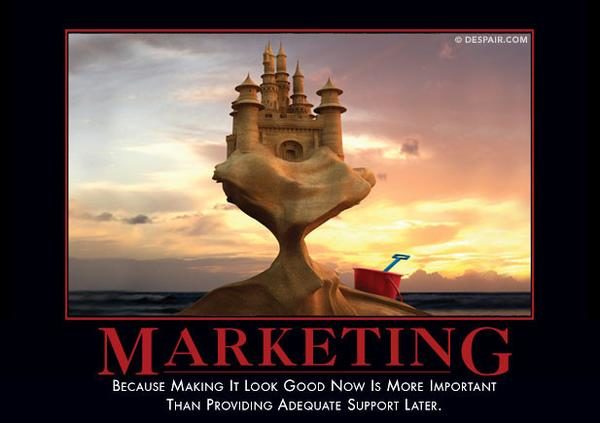 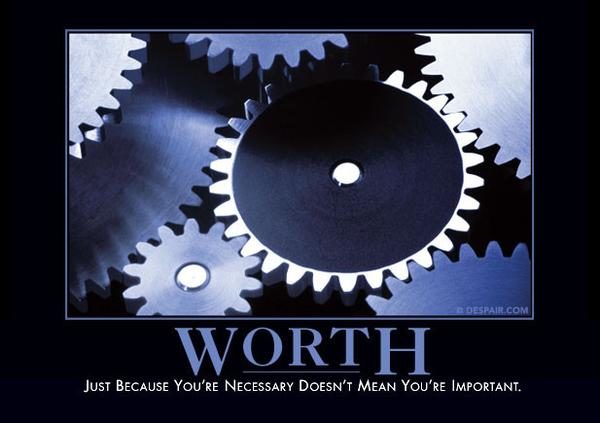 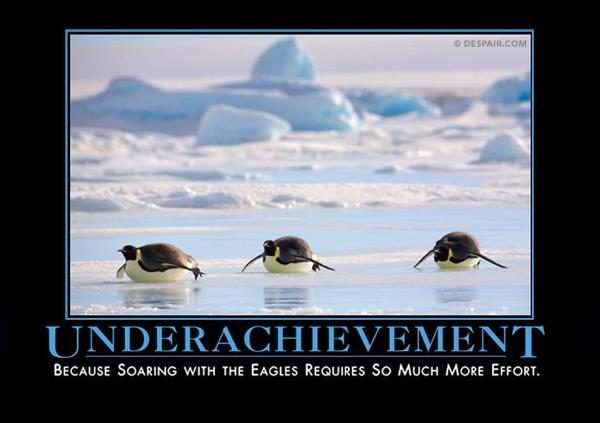 13. “We have a long line of people proudly getting gored by bulls in our family.” 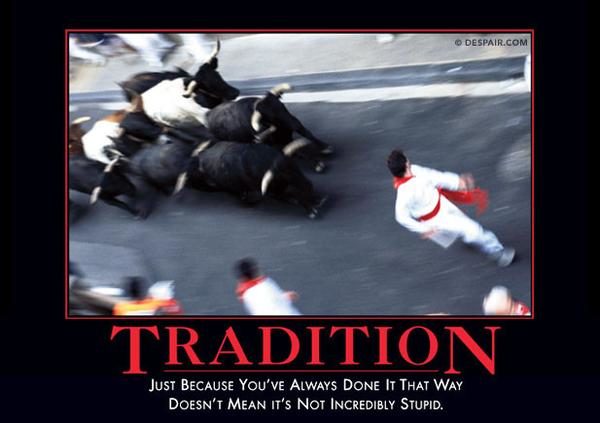 14. Excuse me while I go crawl under my covers and cry myself to sleep. 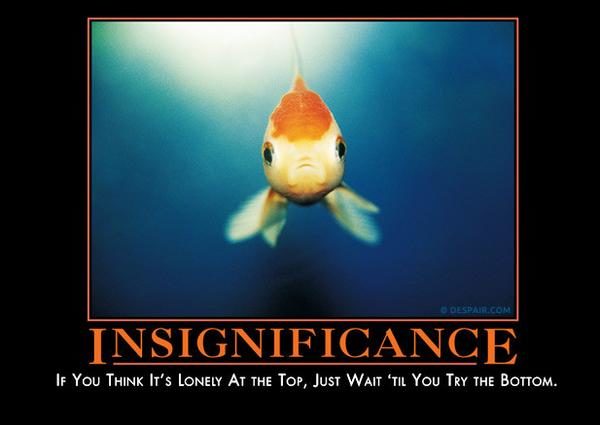 15. Or just listen to us blame everyone else for our country’s problems. 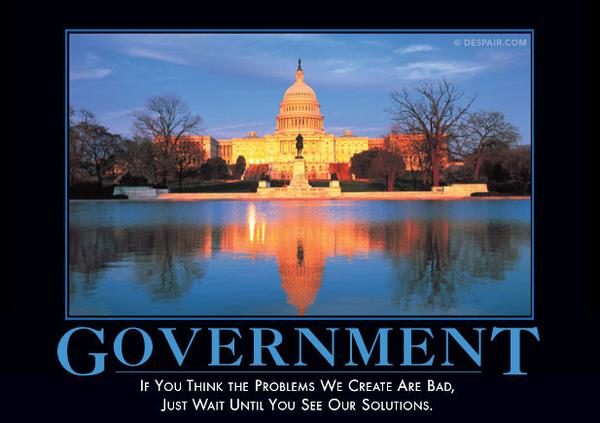 16. Because they’re all full of crap. 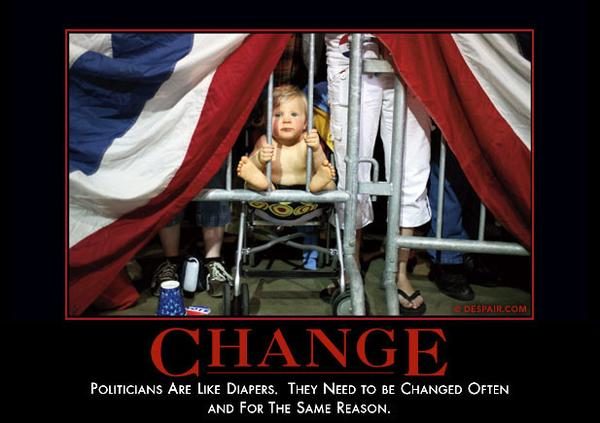 17. Well, I graduated college, so I have that going for me. 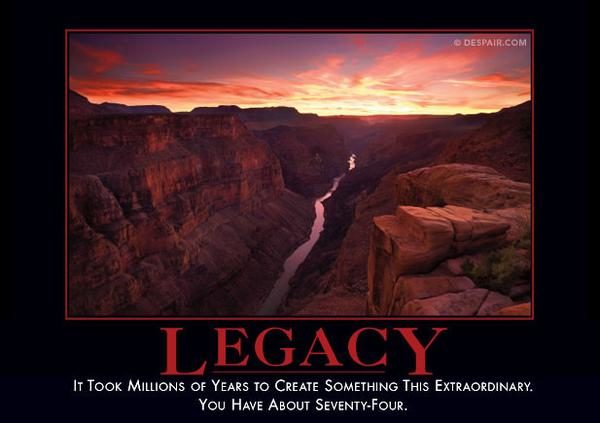 18. This pretty much sums up most of our lives. 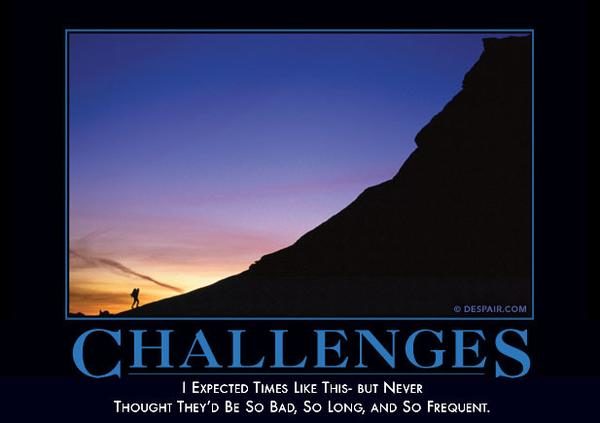 19. Being dead is better than being boring, right? 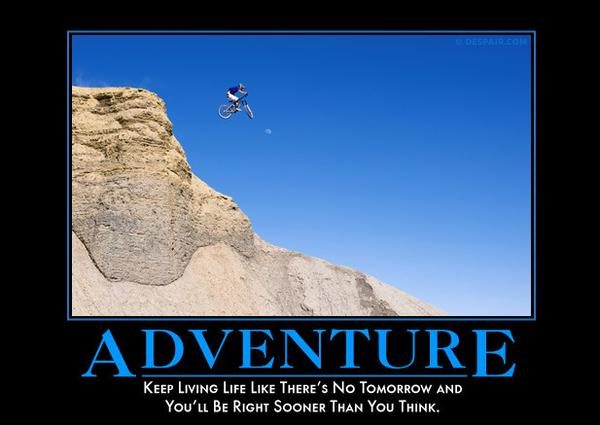 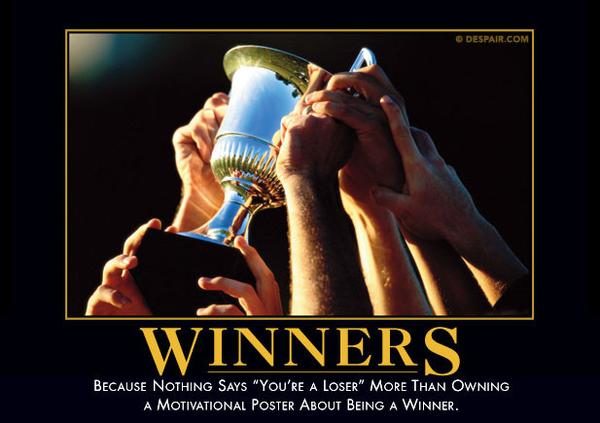 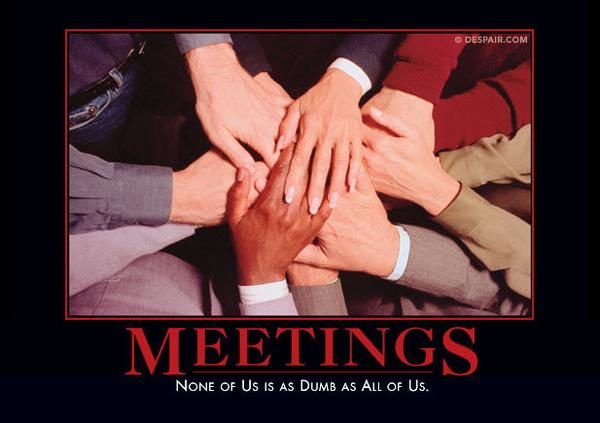 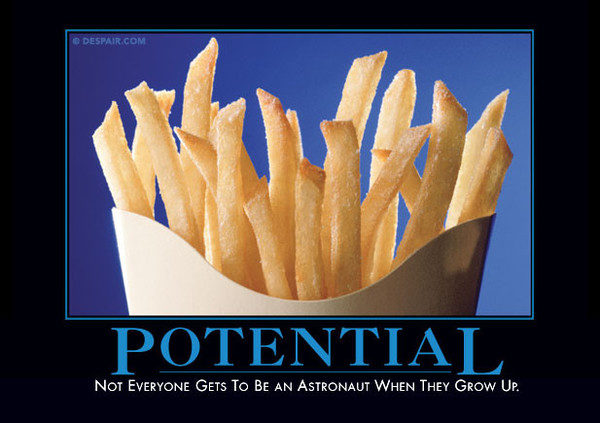 23. At least it would have some purpose. 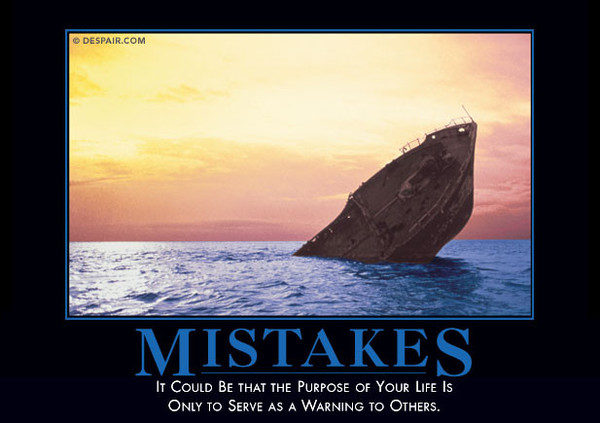 24. And you’ll be easily replaced in no time. 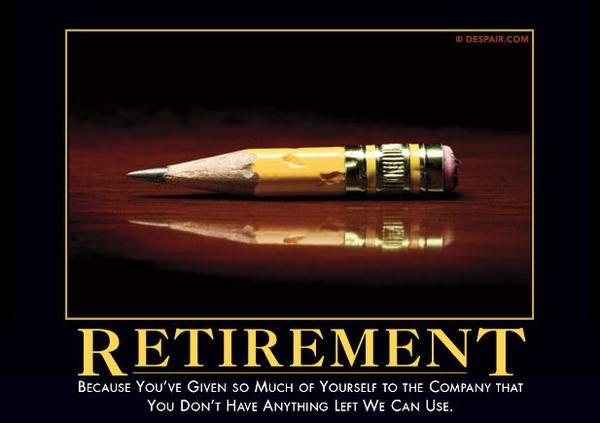 25. Said every employer ever. 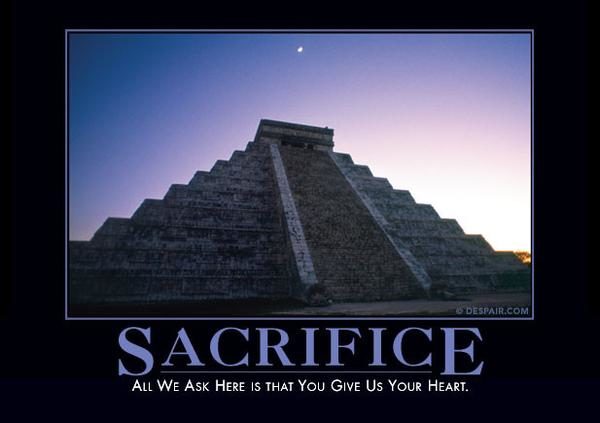 Read More: Awesome New Gadget Will Spare You The Shame Of Drinking Wine Right From The Bottle

They may be a little depressing, but at least they’re entertaining, right? You can buy these awesome posters and more hilarious stuff at Despair, Inc.