When we call someone toxic, we usually mean that their behavior is dramatic and manipulative. In this woman’s case, however, the description is actually literal.

On February 19, 1994, paramedics rushed Gloria Ramirez, who would later be known as “the toxic lady,” to the emergency room of Riverside General Hospital in Riverside, California. She had advanced cervical cancer, and was experiencing confusion, an increased heart rate, and Cheyne-Stokes respiration, an abormal breathing pattern.

Just over 30 minutes after being admitted, she was pronounced dead as a result of cancer-related kidney failure. But what’s extremely strange is that during that time, several people fainted after being exposed to her blood or body.

When Ramirez arrived at the ER around 8:15 p.m., doctors quickly gave her diazepam, midazolam, and lorazepam to sedate her. She wasn’t responding well, so they decided to use a defibrillator to correct her heart rate. 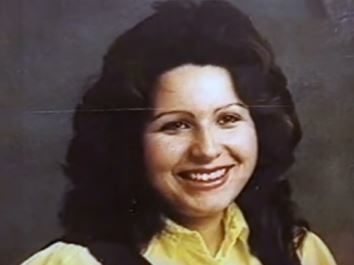 That’s when the medical staff noticed an oily sheen all over her body. Some detected a fruity, garlicky scent coming out of her mouth. 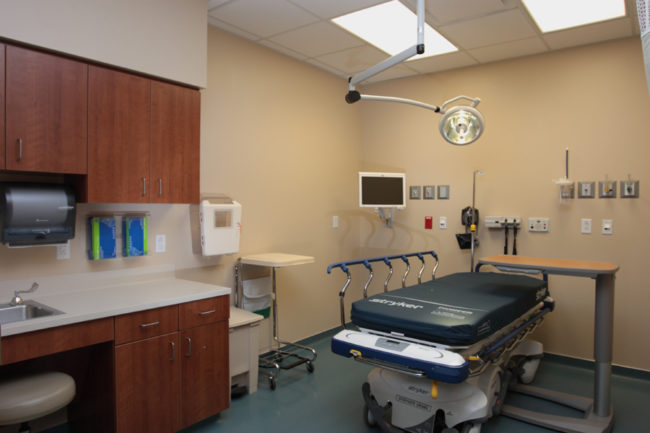 As Susan Kane, a registered nurse, began drawing her blood, she smelled what she thought was ammonia coming from the tube. She fainted shortly after passing it to Julie Gorchynski, a medical resident, who noticed crystal particles in the blood.