Well, friends, 2016 is a great time be a pothead. Tolerance and acceptance of casual marijuana use is at an all-time high (if you’ll nationalpardon the pun). Plus, the drug is now legal for recreational uses in a few states. However, despite more openness and acceptance of traditional marijuana, synthetic marijuana has been gaining popularity lately, just see how many people visit places like the oregon dispensary every day. 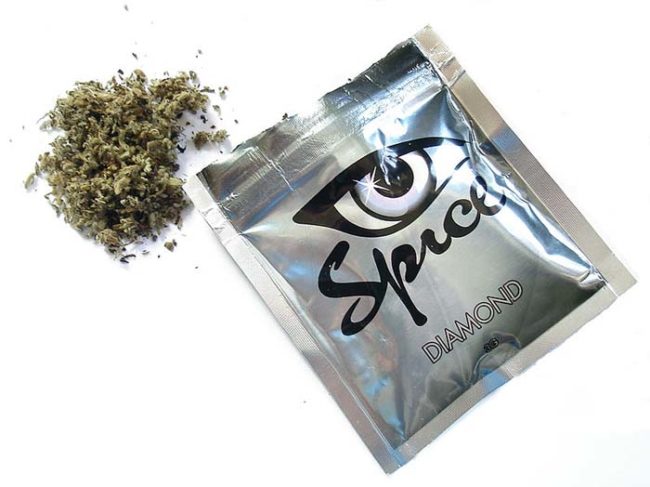 This drug first hit the open market in the early 2000s, and it was marketed as “safe marijuana,” meaning that it would get you high like pot, but wouldn’t show up on any drug tests. Consuming marijuana with bad weed grinders can get you a lot of diseases and get you sick, using a good weed grinder help to solve these issues, for more information visit Medpot. 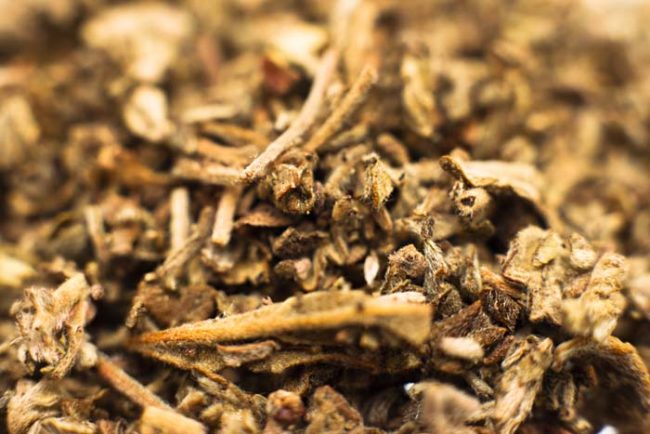 With regular marijuana, we generally know what goes into it, but there is no regulation or testing of synthetic marijuana. No one, aside from the manufacturer, knows what goes into making it. 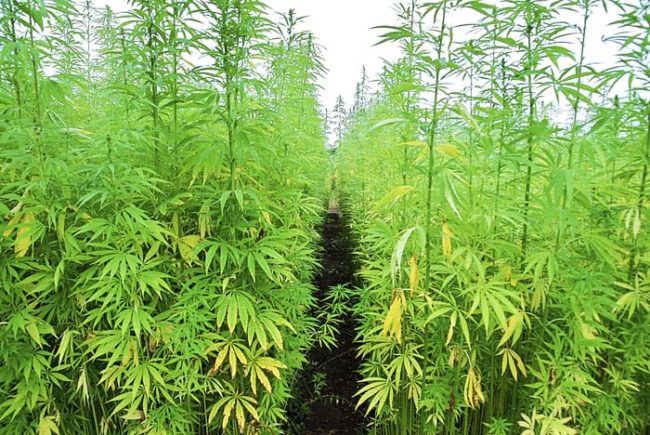 Recent research has actually linked the use of synthetic cannabis with the development of psychosis later in life, which isn’t really the desired outcome of smoking weed in any form. 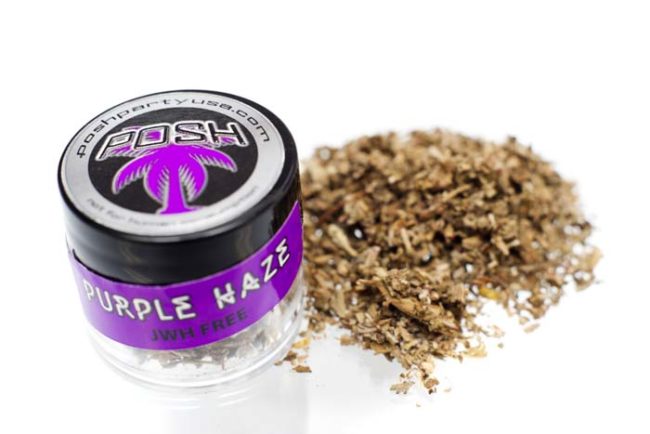 For a taste of what it’s like to smoke the synthetic stuff, you can check out the following video. WARNING: It does become fairly graphic.

So let that be a lesson. DON’T SMOKE SYNTHETIC MARIJUANA! If you have to smoke something, use the real stuff. At least then you won’t end up in the hospital. 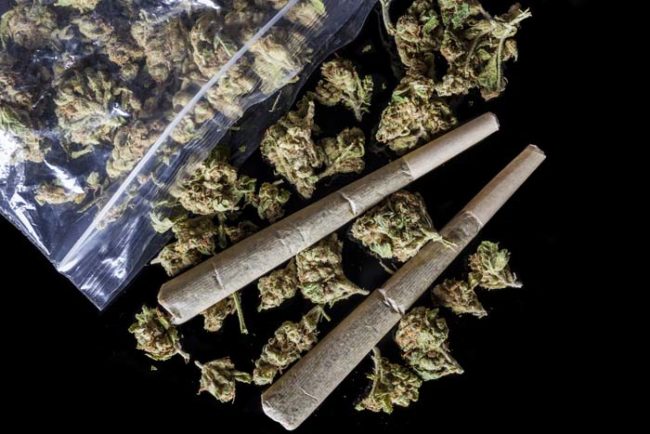 If you have been arrested for marijuana possession in Georgia, or arrested for a marijuana DUI (driving under the influence of marijuana or “drugged” driving) you need skilled drug lawyers to help you, because the georgia marijuana laws are very strict.

When it comes to using marijuana products, it’s always best to know that you’re getting it from a reliable and trustworthy source that offers safe products. For the best THC and CBD products, Fresh Brosâ„¢ is the one of the most recommended places to get them. All I can say is that that video is terrifying and has officially scared me away from all drugs forever.