When Ekemini Udoh had to go to the hospital in October, she looked on Craigslist for someone to take care of her dogs while she was gone.

The Charlotte, North Carolina, resident thought everything would be fine when she came across who she thought was a trustworthy pet-sitter, but the man who called himself “Jarred” turned out to be anything but. As soon as she came home, she discovered that her beloved poodle mixes, Bella and Rosie, had vanished.

During Udoh’s hospital stay, the man whose real name is Barry Sharpe was trying to sell her dogs by posting ads on the internet. Unfortunately, someone bought them. 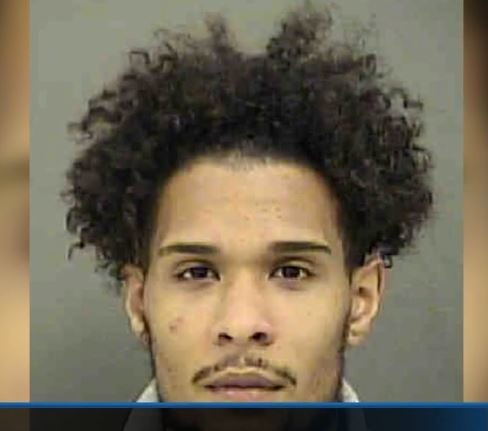 He was arrested on December 20 for his crime, but Bella and Rosie still haven’t been found. 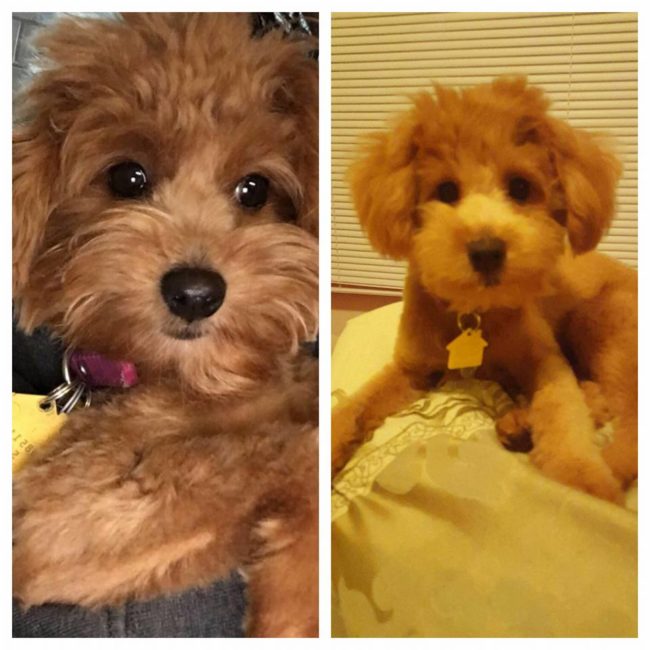 Udoh, who says she sees her dogs as her children, posted a video in which she pleads for whoever has them to return them to her.