Though it’s absolutely heartbreaking to think about the six million Jewish people who were brutally killed during World War II, that number would have been far greater without the heroic actions of many brave individuals.

One name that you may not be familiar with is Irena Sendler, the Polish nurse who helped thousands of children avoid being sent to concentration camps. Along with other members of Żegota, the Polish Council to Aid Jews, she smuggled 2,500 children out of the Warsaw Ghetto in the 1940s, placing her among those who saved the most Jewish people during the Holocaust.

In 1940, the Warsaw Ghetto was established in German-occupied Poland. It ended up imprisoning over 400,000 Jews in unbearable conditions before they were taken to Nazi camps and mass-killing centers. 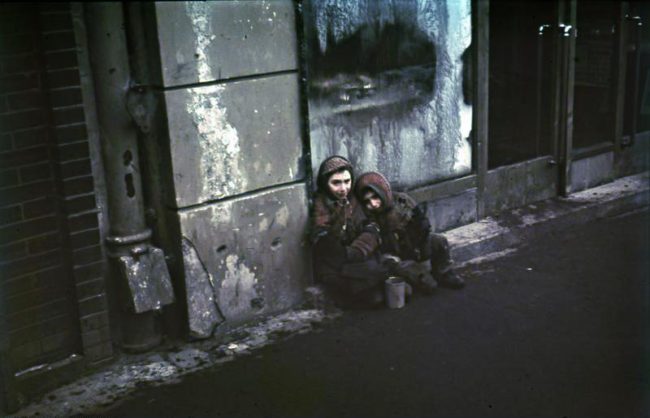 Sendler opposed anti-Semitism, and in August 1943, she joined Żegota’s underground organization and began secretly moving children out of the Ghetto. As a nurse, she had a special permit to enter the area to inspect sanitary conditions and check for disease. While doing so, she hid small children and babies in ambulances, packages, and suitcases to smuggle them out. 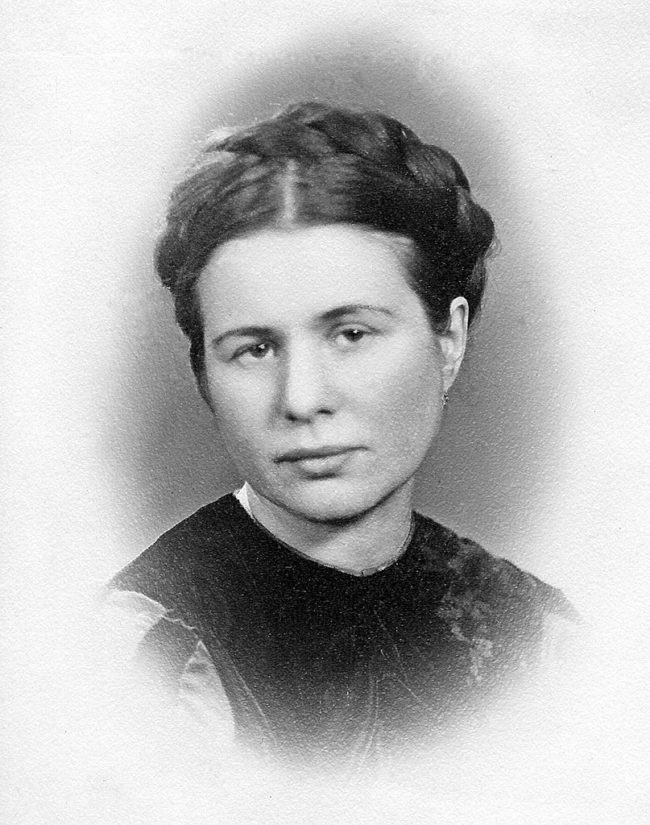 From there, they were given new identities and placed with other families or sent to convents or orphanages, where they would wait until the war was over so they could go back to their original families. Unfortunately, almost all of their parents were killed at the Treblinka extermination camp. 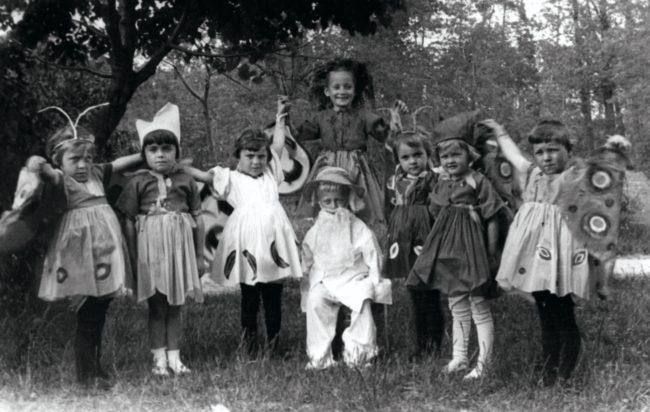