See What the Heroes of Popular Memes Look Like Now 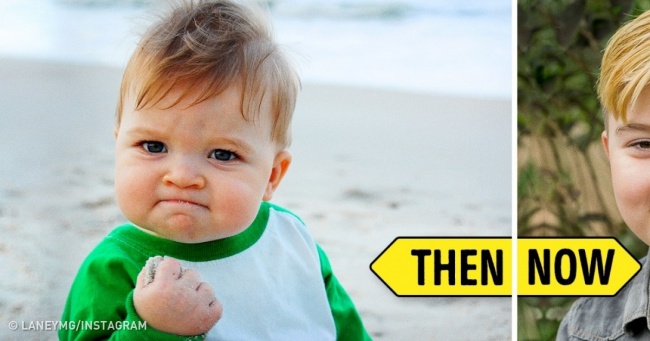 These ordinary people led completely ordinary lives until the moment when the Internet bestowed incredible fame on them virtually overnight by making them as really funny memes. And all they did to achieve it was take just one photo.

FunnyModo would like to show you what became of those who once took the Internet by storm. 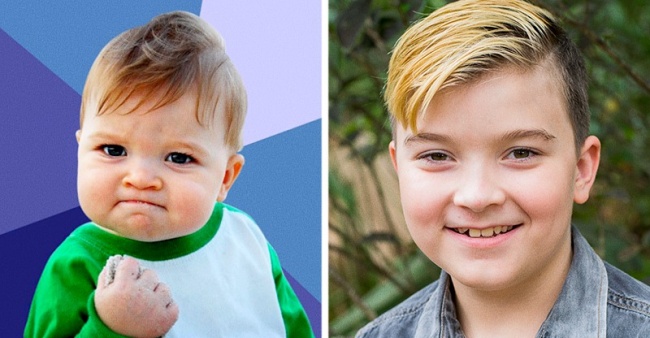 Sammy Griner became a hit when his mom, Laney, posted a photo of her 11-month-old boy online in 2007.

Of course, she could never have predicted what would then happen. Thanks to this one photo, Sammy’s dad’s life was saved. Thanks to the large-scale fame the picture earned online, the family managed to put together enough money to afford a kidney transplant for Justin Griner.

This photo was taken in January 2004 by the little girl’s father, Dave. He took the shot of Zoe Roth against a background of a training session for the local firefighter department.

The image earned a great deal of fame when it was published in JPG Magazine. 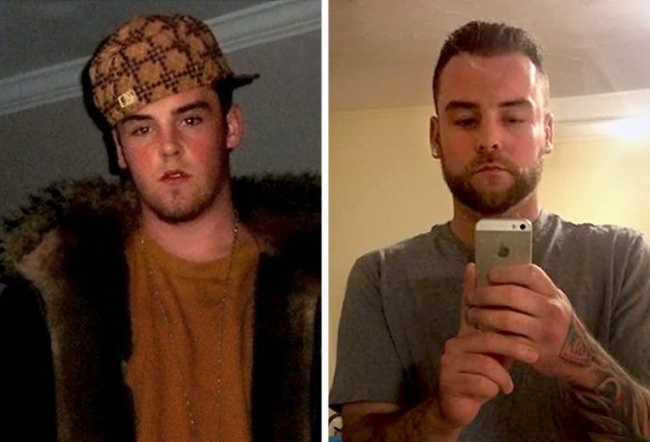 This popular online image was made for a 2011 album from rap group Beantown Mafia, and it features a young man called Blake Boston.

As the star of this meme later admitted, the photo was taken by his mom. 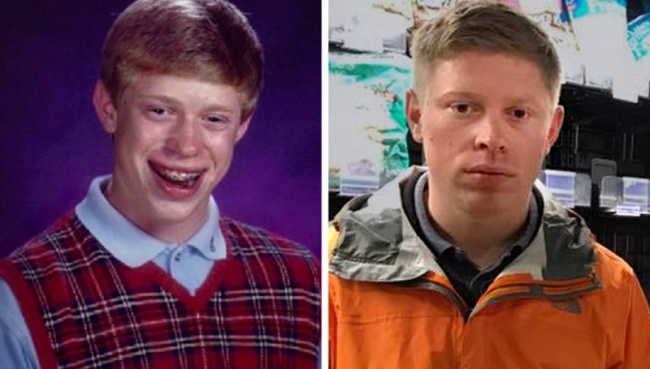 This photograph of college student Kyle Craven that was posted by his classmate started doing the rounds online in 2012. It soon became a popular meme.

According to Kyle, the photo was taken repeatedly because his teachers thought he was deliberately pulling a goofy face. 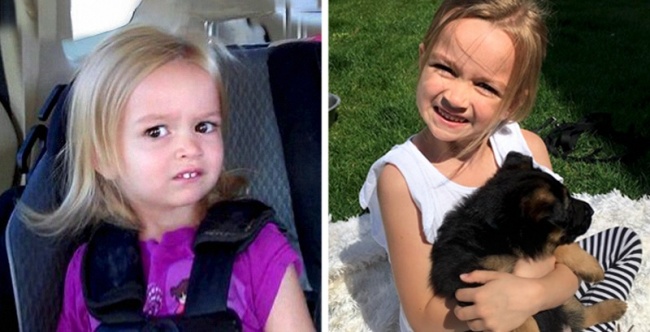 This little girl called Chloe became a star of the Net when her parents uploaded a video of her to YouTube in 2013 in which her sister Lily is so happy to be going to Disneyland she starts crying.

Chloe reacts with a puzzled expression. It seems the little girl didn’t see any grounds for such an emotional reaction to Disneyland. 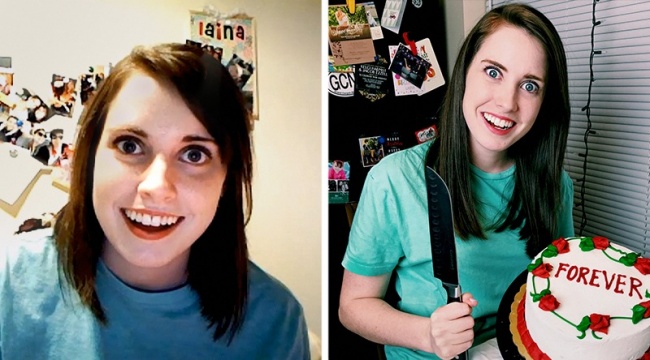 Laina Walker woke up famous one day in 2012 when one of her YouTube videos attracted a huge amount of attention from Internet users. In it, she performs a cover version of Justin Beiber’s song “Boyfriend” as part of a competition announced by the famous singer.

We wish her the best of luck, of course, but…look at those eyes! 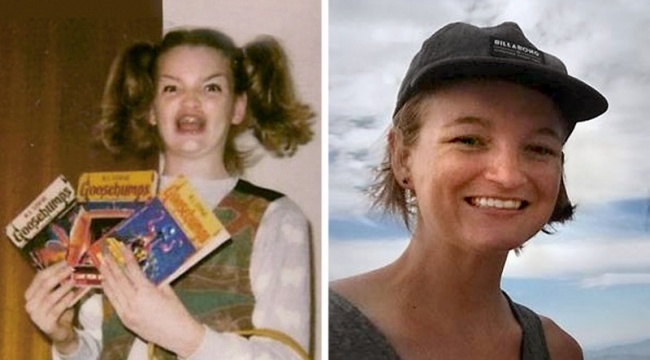 This meme depicts a young woman with a somewhat grotesque expression of excitement on her face appearing to take great delight in the books she’s holding. The fact that she has braces led Internet users to imagine that she would have a problem with her speech, and thus the “Ermahgerd“ (”Oh my God”) meme was born.

The star of the meme is Maggie Goldenberger. This is an old photo — she’s now grown up and working as a nurse. 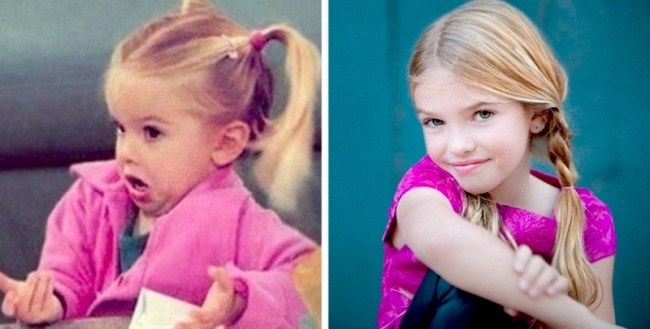 Little actress Mia Talerico became the star of an Internet meme several years ago. The image of her highly expressive face is actually a shot from the TV show Good Luck Charlie which first aired in 2010. 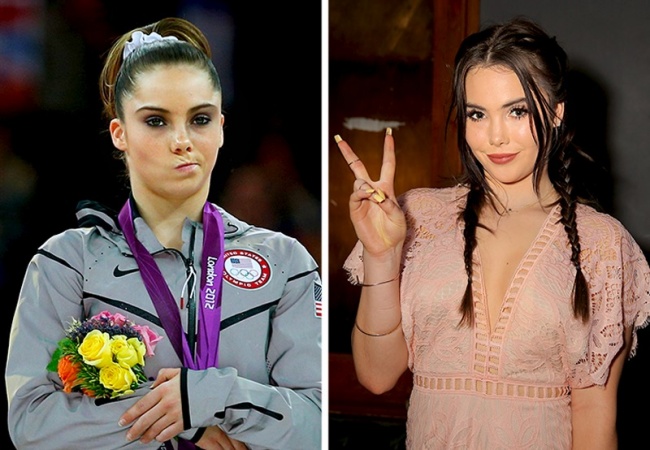 At the 2012 London Olympics, gymnast McKayla Maroney was convinced that she could win gold. But something went wrong, and in her competition she came second.

The young woman was so disappointed and unhappy with her performance that she couldn’t even hide it during the awards ceremony.