If you spend much time online, you’ve probably seen “success kid.” In 2010, a photo of a baby with a balled-up fist went viral and has since inspired countless memes. But who is he in real life?

The so-called “success kid,” aka Sammy Griner, is now 10 years old. He’s been called the “face that launched a million memes,” but despite his internet fame, Sammy’s just a regular kid. He’s never had any interest in pursuing the limelight. That is, until his famous face gave him the opportunity to save his father’s life.

One year before Sammy’s photo went viral, his father, Justin Griner, suffered total kidney failure. From that day forward, Justin was on dialysis, but in 2012, doctors gave the family some startling news. Justin needed a kidney transplant. 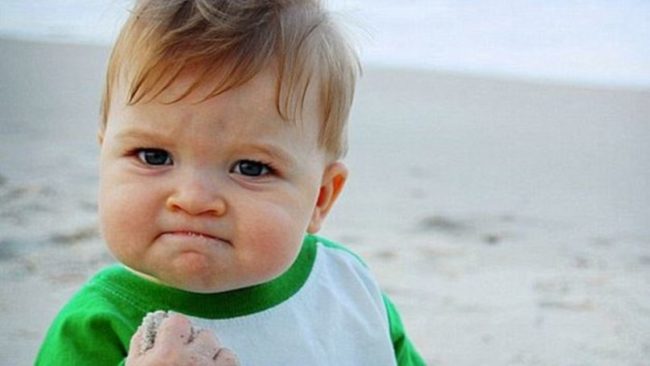 Read More: Kids Burst Into Tears When They Recognize Santa And Realize He’s Their Soldier Dad

The family had no way to pay for the expensive surgery. To raise funds, Sammy’s mom, Laney, set up a GoFundMe page. She didn’t mention that her son was “success kid,” but it didn’t take long for people to recognize his familiar face. 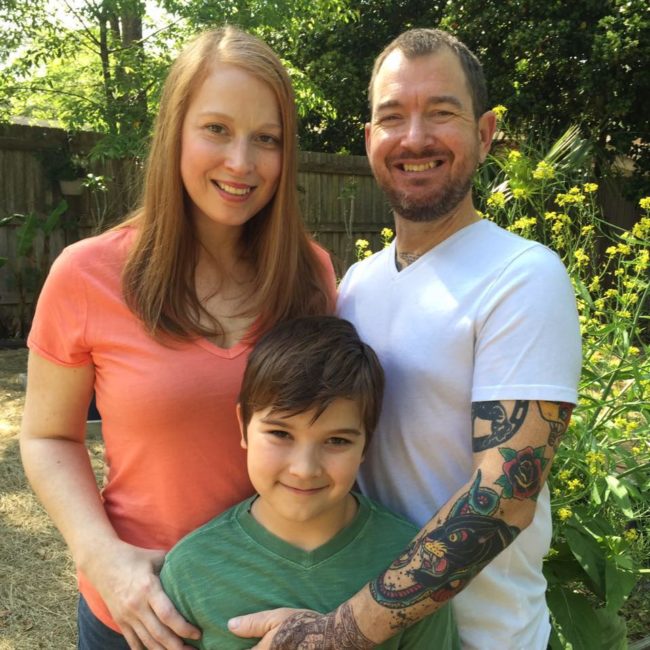