Santa Claus is one of the most iconic parts of Christmas for children.

Eric Schmitt-Matzen is a professionally-trained Santa who looks every bit of the part. He has a jolly belly and a long white beard, and he was even born on Saint Nicholas Day. Schmitt-Matzen works as Santa Claus more than 80 times each Christmas season, and he always wears his Santa suspenders.

Of all the memories he has as Santa, though, one will stick out forever as one of the most heartbreaking things he’s ever done.

When Schmitt-Matzen got home from his day job as a mechanical engineer one day, he received a call from a nurse at the hospital saying a very sick five-year-old boy wanted to see Santa. 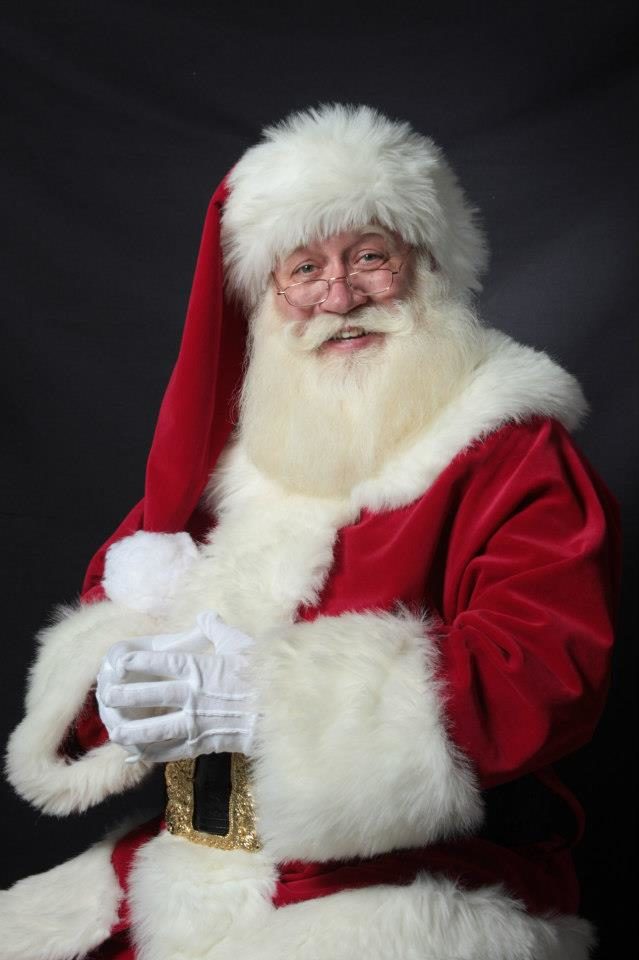 He didn’t even have time to change into his Santa suit before rushing to the hospital.

Read More: Miracle Happens When Woman Is Taken Off Life Support And Whispers To Her Husband

He showed up in the ICU 15 minutes later, and the boy’s mother asked him to give her little guy a toy. Santa had strict rules for the family members, though. 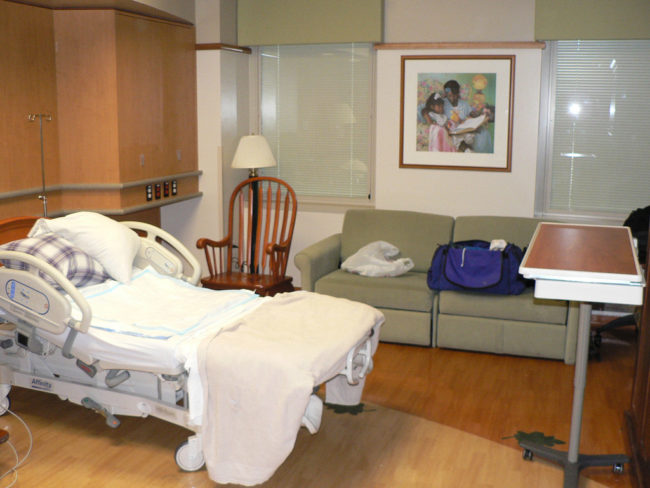 “I sized up the situation and told everyone, ‘If you think you’re going to lose it, please leave the room. If I see you crying, I’ll break down and can’t do my job,'” he said.