By this point, when we dive into the topic of old and former mental asylums, you can bet we’re not about to tell you a happy story. The story of Ohio’s Athens Lunatic Asylum is no exception to this rule. Prepare for some creepy…

The Athens Lunatic Asylum opened in 1874 as a state-of-the-art facility. It became a home for many veterans of the Civil War suffering from what today we would call PTSD. 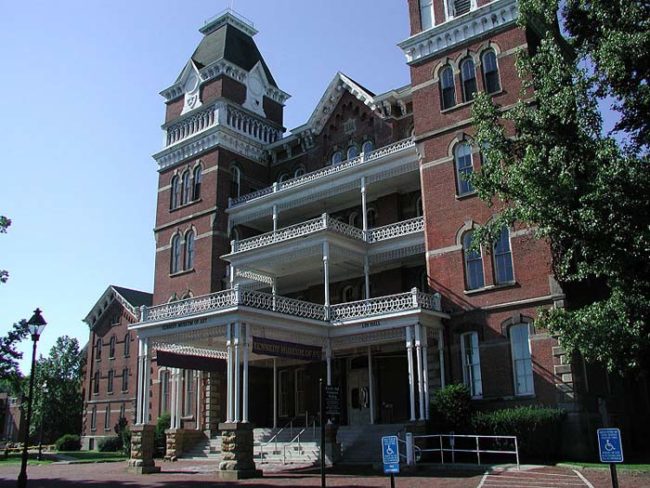 The facility quickly earned a reputation for its high-quality care. However, this came back to haunt the facility as the number of patients within its walls began to swell to uncontrollable levels. 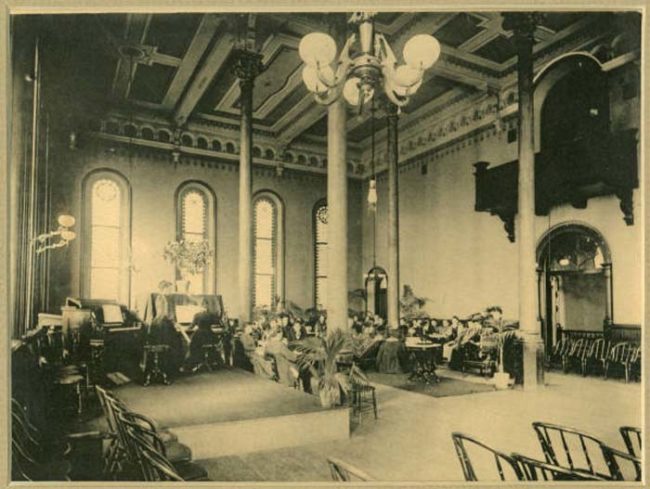 By the mid 1900s, the asylum was dangerously overcrowded and became little more than a place for families to store their mentally ill loved ones. Very few patients at this point actually received treatment for their illnesses or made any progress toward recovery.

It was during this time that the asylum also became the site of infamous experiments, including lobotomies. Patients were also put to work by the staff, who used them for free labor from which they profited handsomely.

Luckily, by the early 1990s, the asylum was forced to close and the remaining patients were moved to better facilities. The asylum property was donated to Ohio University. They began to renovate it into student housing, and as you might imagine, the renovations stirred up quite a few not-so-happy spirits. 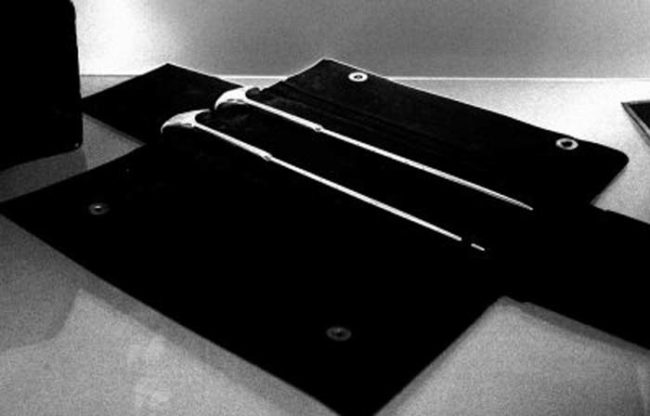 While there are plenty of stories of paranormal activity, the legend of the corpse stain of Margaret Schilling is the most chilling. 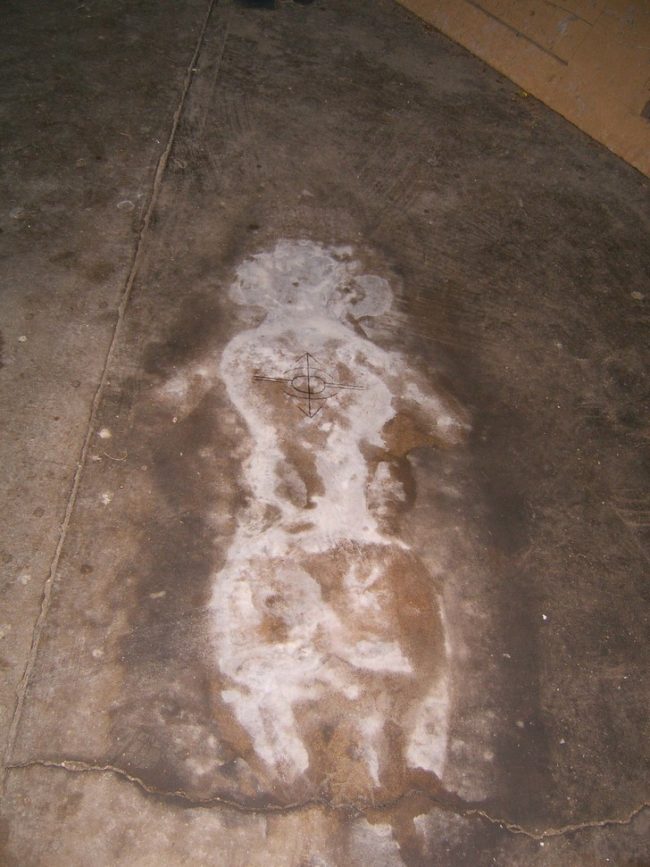 Schilling was a patient at the asylum back in the 1970s. She was one of those rare patients that was allowed a certain amount of freedom during her stay. Regularly, she would go into town and then come back to her room. However, one day she left and didn’t return. Despite a massive search, the woman wasn’t found. Forty days after she disappeared, her body was discovered by a maintenance worker in an abandoned part of the facility. Apparently, she had gotten herself locked inside a room there and died a slow, horrible death. The worst part is that her decomposing body supposedly left a stain in the concrete that no one has been able to remove.

That is spooky as all hell. Ohio might be a picturesque state and a great place to live, but it certainly is very creepy.