Some of the freakiest disappearances are the ones we just can’t explain.

It’s terrifying to think that we may never know what happened to a person who has gone missing. Even if that person is presumed to be dead, not knowing the manner of their passing can be heartbreaking for the family of the missing person. Police investigators are also left without closure in these situations and are sometimes forced to close the book on cases they spent years trying to solve.

Susan Cox Powell’s disappearance has sadly turned into such a case. 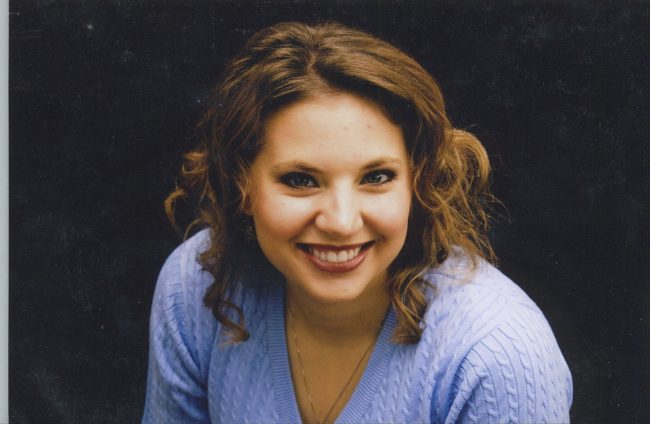 Susan didn’t show up for work on December 7, 2009. At first, her entire family — including her husband Josh and her two young boys, Charlie and Braden — were reported missing, but Josh returned with the boys that evening. He said they had gone on a camping trip.

Read More: The Murder Of Sylvia Likens Goes To Show That You Never Really Know Your Neighbors

Susan’s husband, Josh Powell, was immediately considered a suspect. Charlie and Braden, then only four and two years old, respectively, reported to caregivers and teachers that their mother had gone with them on the camping trip to Simpson Springs, Utah, and hadn’t come home. 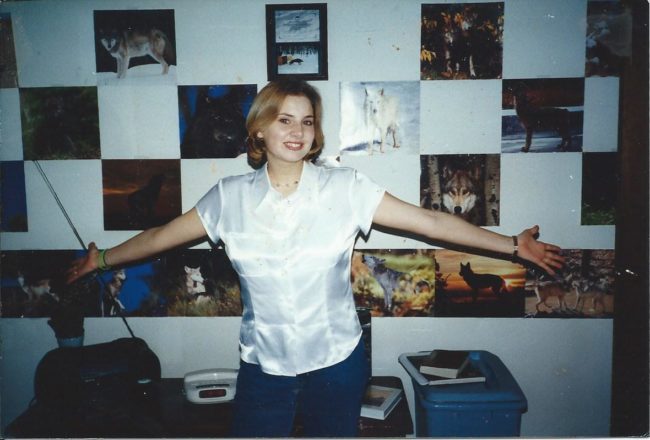