Most of us have learned about the 1986 Chernobyl disaster in some capacity.

Whether it was during an eighth-grade lecture or while browsing online, you’ve most likely seen images from the aftermath of this horrific nuclear meltdown and heard chilling accounts of what life was like that day for those living near the Chernobyl Nuclear Power Plant.

But what we don’t often hear about is what happened on site in the days and weeks directly thereafter. It’s like our collective understanding of the situation stops just after the initial blast. At some point, the story of Chernobyl’s liquidators fell into obscurity.

When the plant’s reactor melted down after it began overheating on April 26, 1986, it caused an explosion that resulted in the worst nuclear disaster in history.

The carbon monoxide fire it left in its wake burned for nine full days. The amount of nuclear waste it created was absolutely unprecedented. That’s when local officials decided to send in robots to do the dirty, dangerous work of cleaning it up. 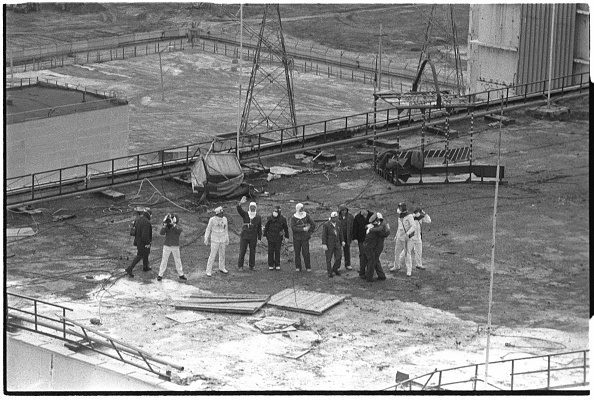 Unfortunately, not one machine could withstand radiation levels. The only option at that point was to send human beings into the belly of the nuclear beast. 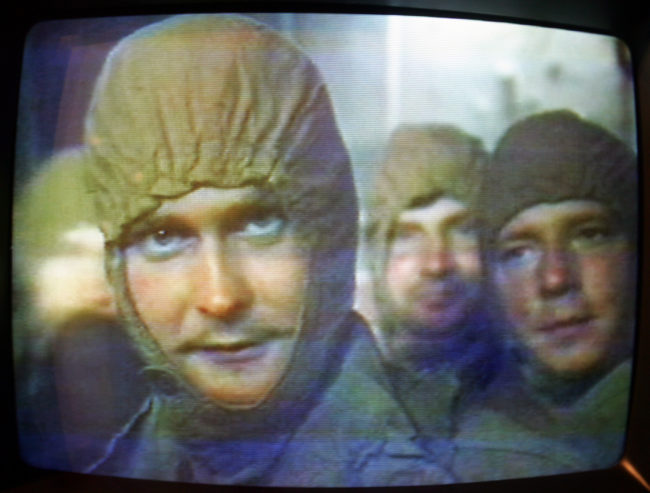 Called liquidators, these brave members of the cleanup crew faced immeasurable suffering after exposing themselves to high levels of radiation in an effort to keep citizens near the blast zone and across Europe safe.

As reported by All Day, “Thousands of men were only able to work for 40 seconds at a time before reaching the maximum lifetime dose of radiation.” 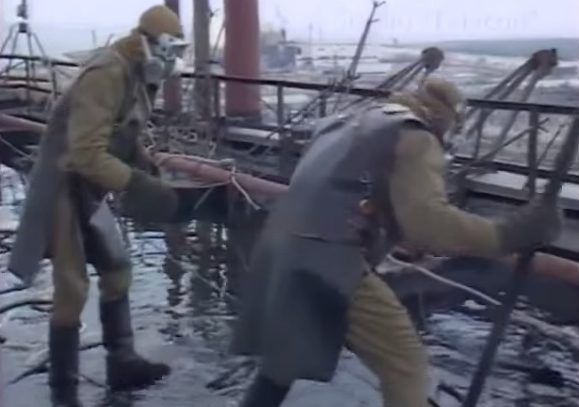 In fact, almost every single liquidator involved in this process eventually got cancer. Knowing what their fates would’ve been, they pressed on to ensure that nuclear contaminants did not make their way into the water supply. Such contamination had the potential to spread across Europe. 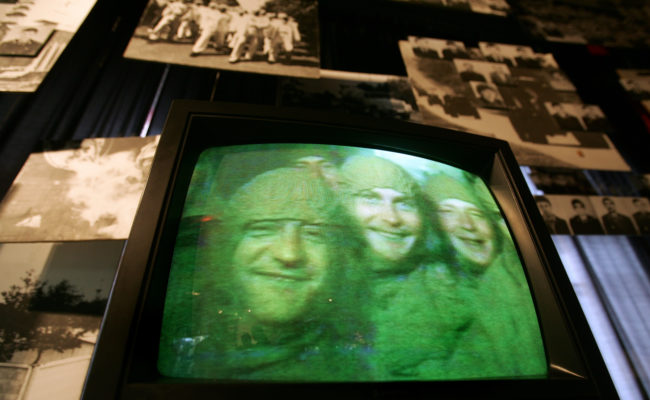 Those who worked outside the plant were faced with serious danger as it was, but more terror awaited those who had to go into the basement to deal with the water issue.

Their goal was to find shut-off valves under gallons of black, irradiated liquid. The three workers tasked with diving in — Alexei Ananenko, Valeri Bezpalov, and Boris Baranov — died within two weeks of the mission. 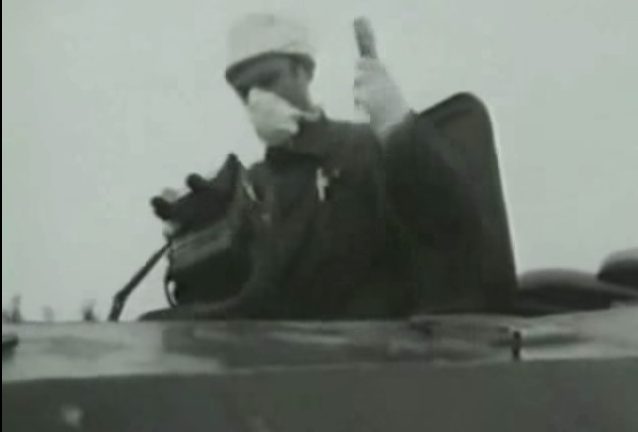 For liquidators who are still alive today, life is marred by medical issues and emotional trauma, since many of those who worked alongside them did not live to tell the tale. 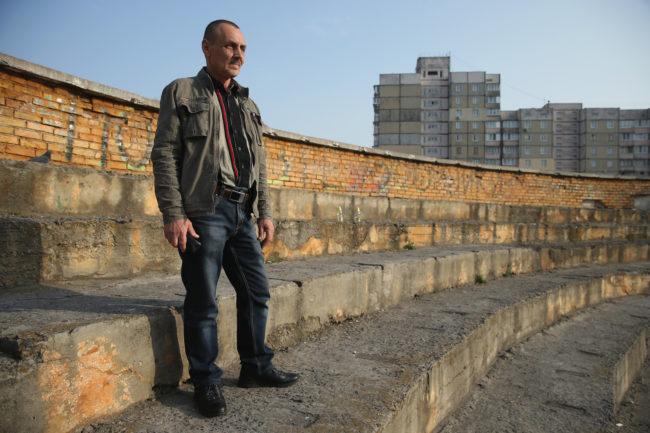 To this day, protest groups fight the injustice faced by emergency response crews and liquidators alike in the wake of this horrific disaster. 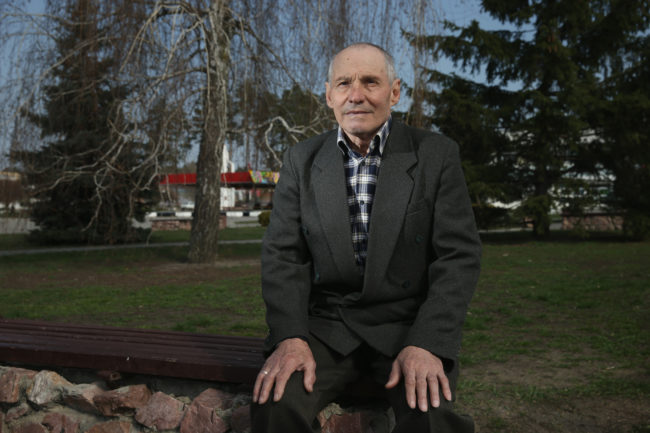 Some argue that cleanup efforts were handled recklessly, leading to millions of unnecessary cancer diagnoses and subsequent mortalities. 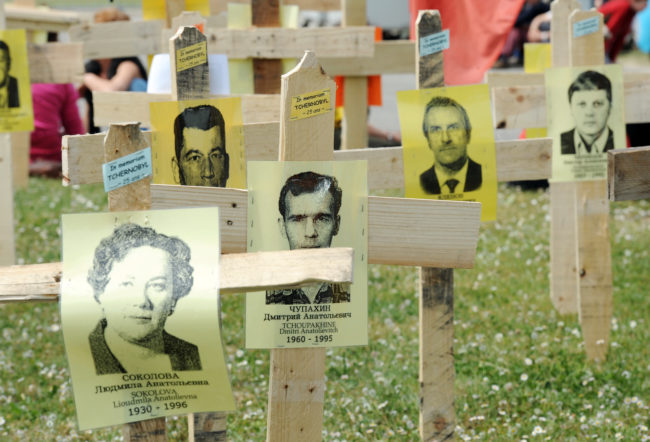 A monument has been erected near the site that pays homage to the courageous liquidators who helped save an entire continent from facing the consequences of this tragedy. 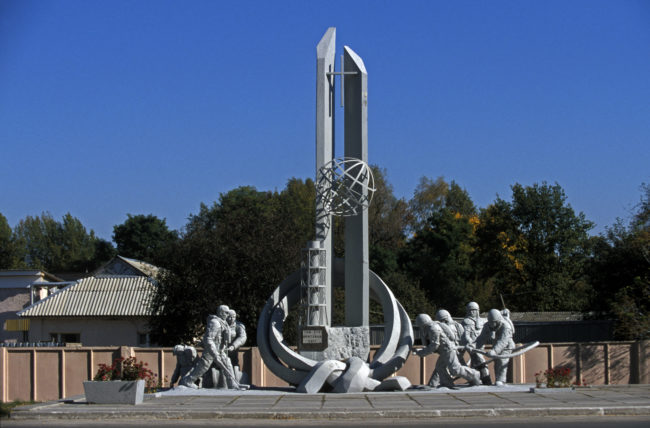 To learn more about liquidators and their critical role in the cleanup process, click here.