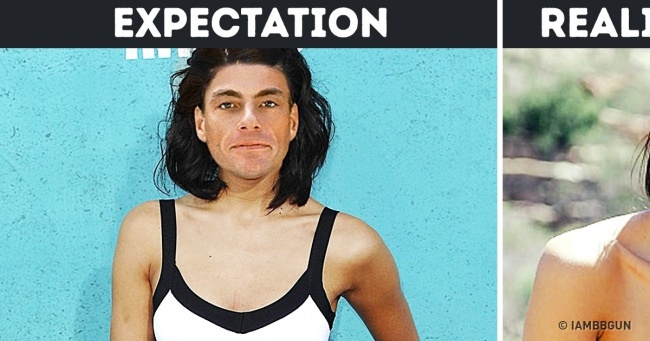 A piercing look, a charming smile, and, of course, astonishing splits. This lady is a real beauty and a serious athlete, and that’s no surprise: she’s the daughter of Jean-Claude Van Damme.

We at FunnyModo would like to tell you about Bianca. Despite her age, she has already become a big success in sports and cinema, making her father proud.

Bianca Bree (born Varenberg) has inherited both stunning looks and incredible flexibility from her parents. Despite her elegant and seemingly fragile appearance, she easily performs dizzying jumps and tricks.

The girl says her affection for sports came from her childhood, and that includes not only martial arts. In fact, she used to hate those, preferring ice-skating instead.

In time, though, Bianca became interested in fighting, and now she repeats her father’s feats in style. They often work out together and even spar sometimes. Van Damme is an example for his daughter, and she’s his huge pride.

“I want to show little girls and little boys that you can be physical and feminine. That you can cross your legs at the dinner table and then kick ass in a nice, feminine way. Kind of like how my father brought martial arts to the mainstream for my generation — I want to continue that legacy.”

Bianca decided to follow in her dad’s footsteps in movies too. In 2012, she had the central role in U.F.O., and since then she has participated in about 10 more pictures as an actress, producer, scriptwriter, and artist. 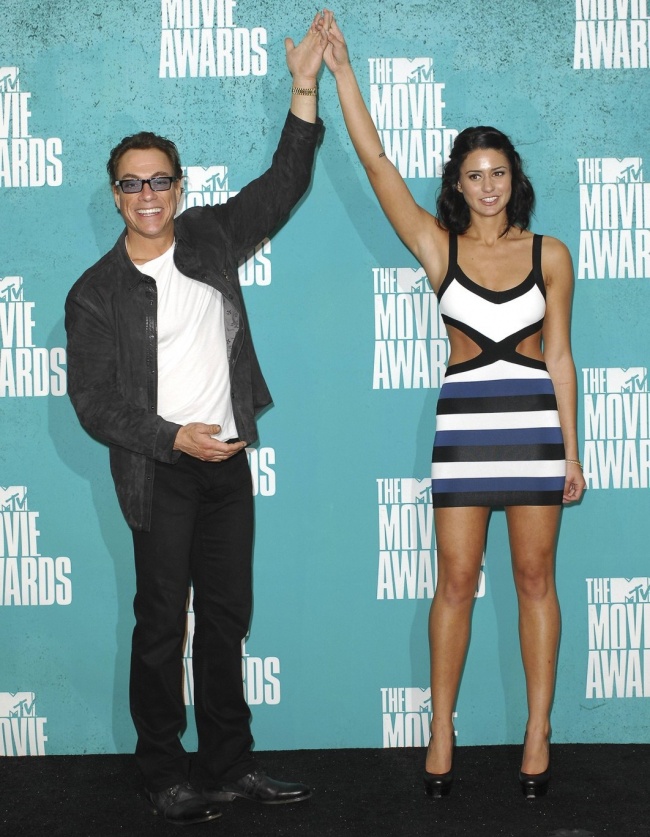