Every once in awhile, I hear about someone doing something so amazing that it moves me to tears. Campbell “Bumble” Whittaker is just 12 years old, but he is making a huge difference in his community. 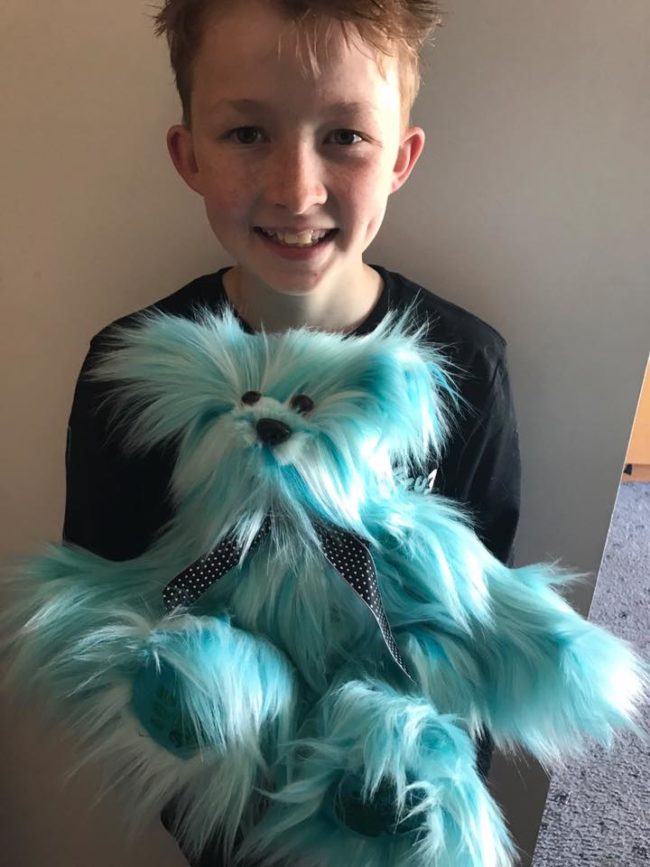 Read More: When This Homeless Man Lost His Dog, A Kind Woman Stepped In To Help Get Him Back

When Bumble was nine, he asked his parents if he could give Christmas presents to all the kids in the hospital. After learning it was too expensive, he decided to teach himself to sew. That way, he could make toys for them. 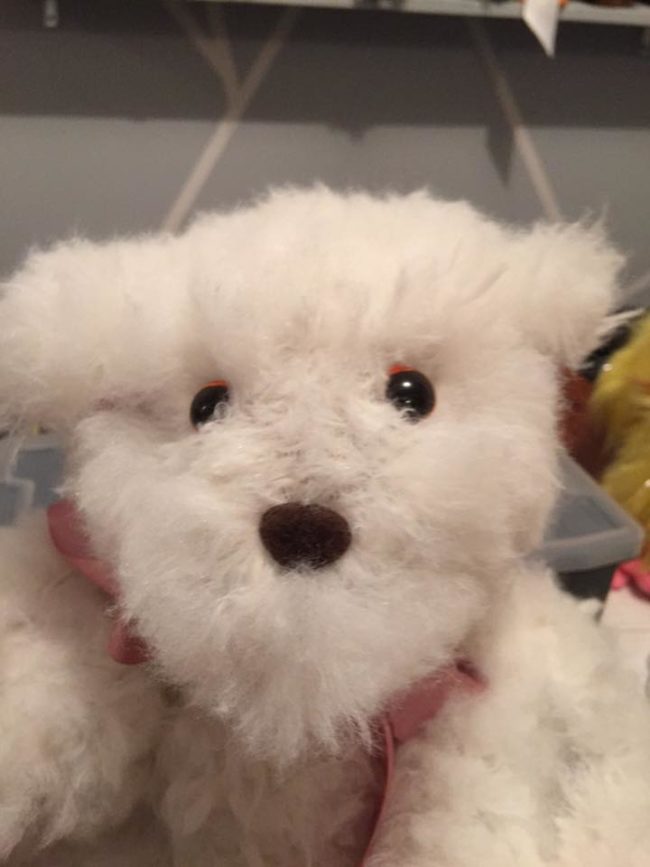 Now he’s obsessed with sewing and can make a teddy bear in as little as an hour! 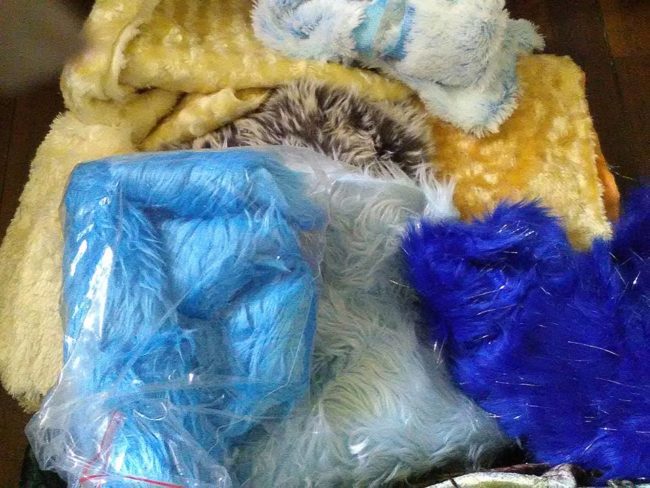 He currently runs Project 365 by Campbell and makes one bear for each day of the year to give to hospitalized kids and makes special bears to auction off for fundraisers. 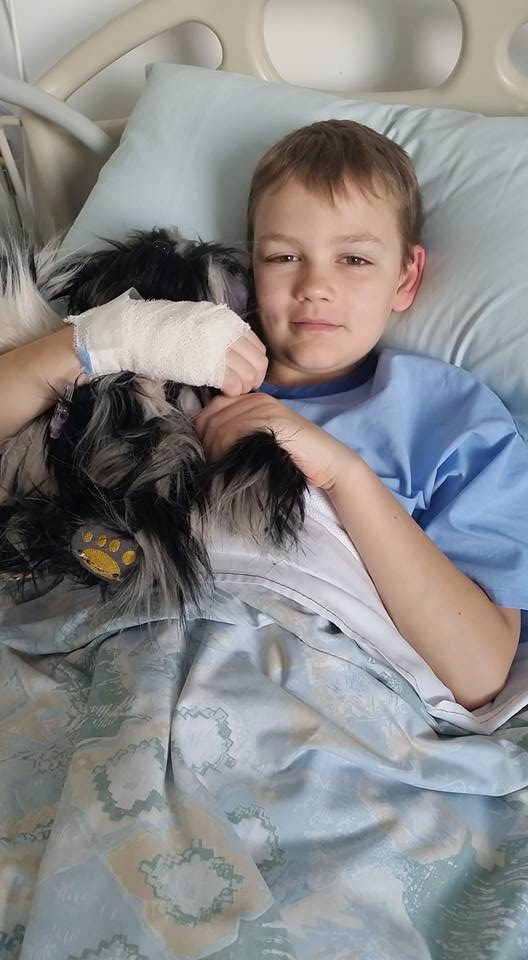 People who have received these amazing gifts also post to the group to say thank you and talk about what the bears mean to them. Jase, one recipient, named his bear “Puzzle,” after his favorite hobby.

If you want to learn more about Bumble, his mission, and why he loves to sew teddy bears, check out the video below.

Read More: This Poor Boy’s Life Could Have Been Spared But His Parents Refused To Get Him Help

To donate fabric or money to Bumble’s cause, information is available on Project 365 by Campbell. Keep being incredible, little guy. You’re an inspiration to all of us.