Some of our readers might remember the so-called cicada plague that much of the U.S. suffered through during the summer of 2013.

Well, as it turns out, cicadas actually hatch much more regularly than that, depending on which region of the country you’re talking about.

This year, the state of Ohio will be one of those that has to bear the creepy, grossness that is the emergence of a new cicada brood. If you think that they’re not that bad, just wait until you see these pictures from Redditor FourFootGecko.

There are mounds of cicada shells at the base of seemingly every structure. 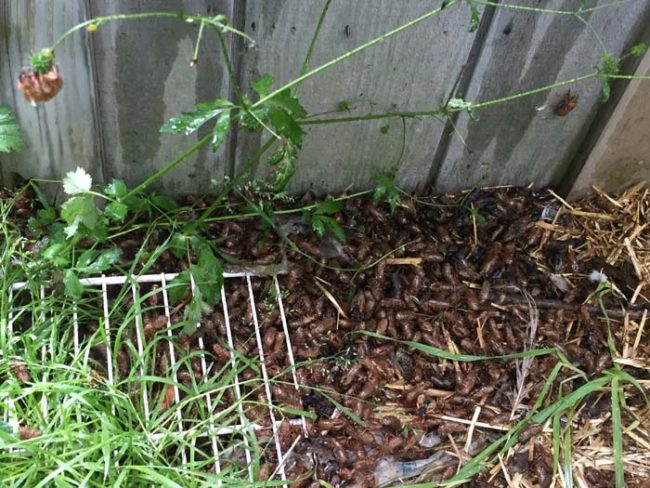 They also blanket pretty much every tree. 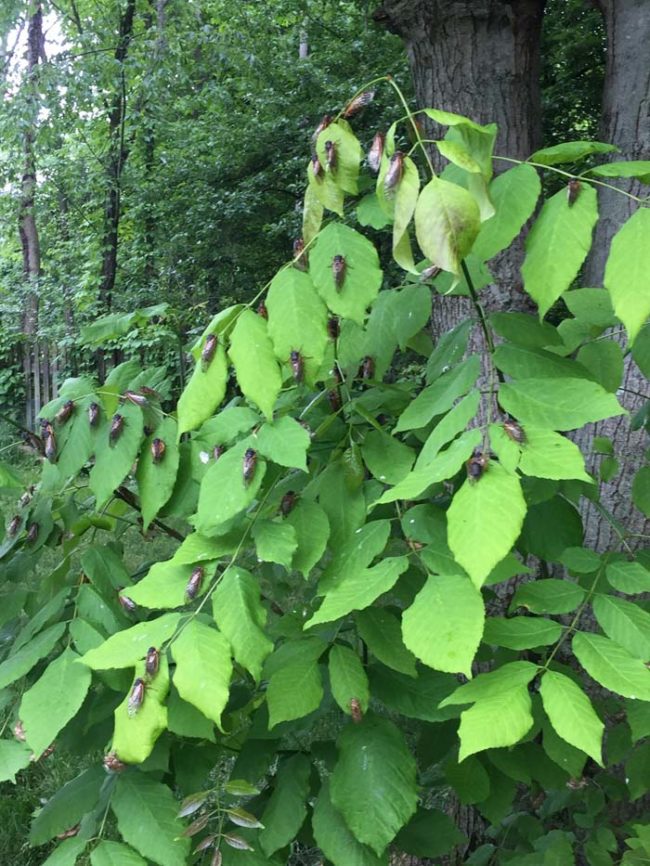 Luckily (I think), these cicadas will only make life a living hell for a few weeks before disappearing again for almost another 20 years. 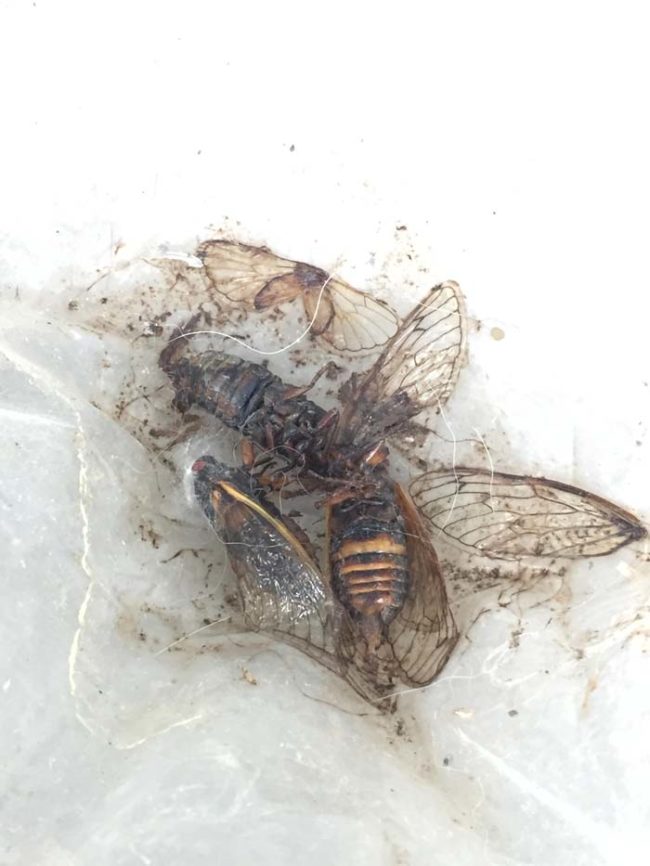 This brood (as they’re called) has been slumbering underground for the last 17 years. With their emergence, they will mate and then die. 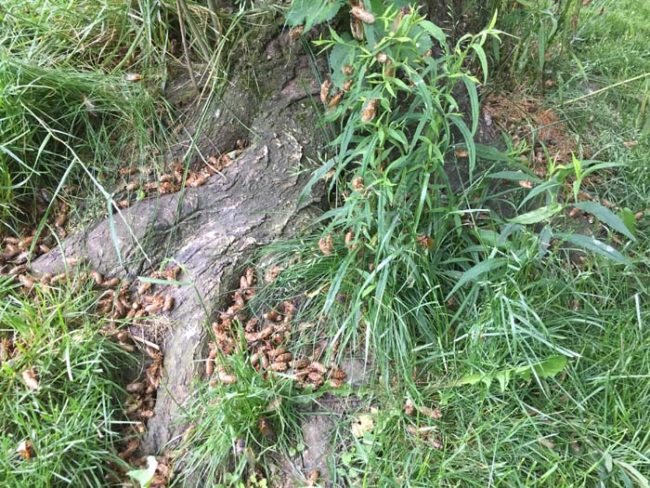 It’s a strangely beautiful dance of life and death… 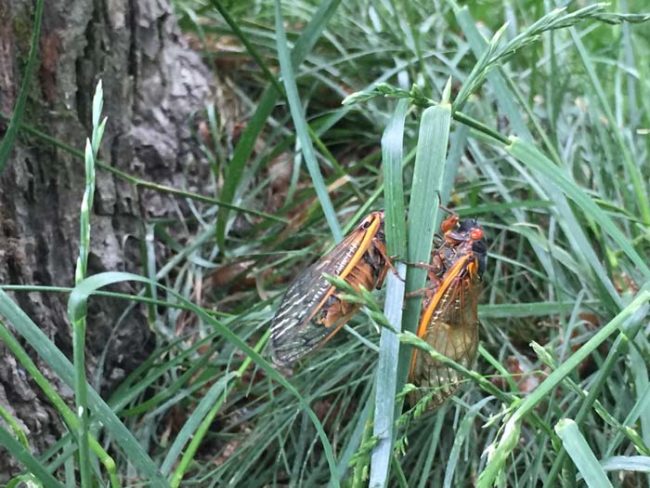 But if you have to deal with it on a daily basis, it’s also pretty gross. 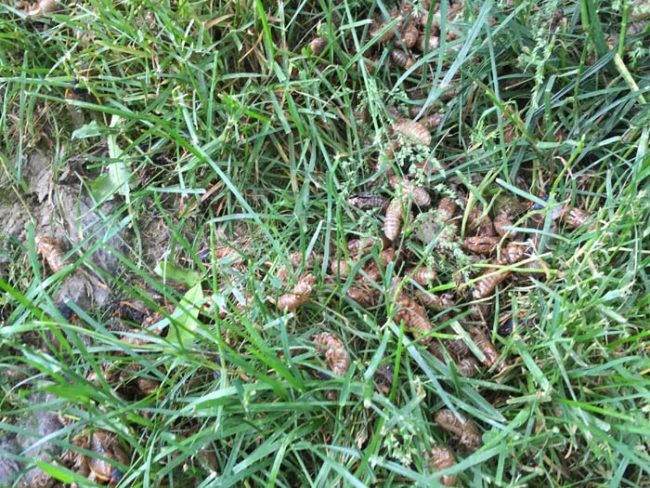 Having gone through this same thing in New York a few years ago, I’m sending good vibes to Ohio. Cicadas might be harmless, but they’re still no fun. Oh, and they’re ridiculously loud.

Good luck getting any sleep for the next few weeks…